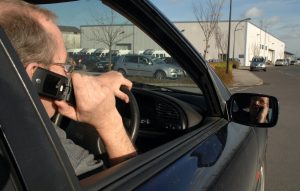 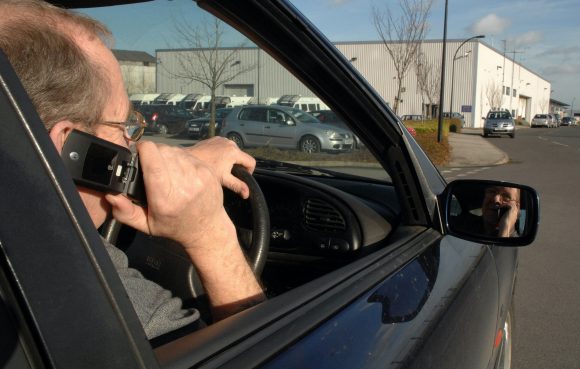 Businesses have said they are ‘delighted’ to be reopening as part of the latest easing of lockdown restrictions in England.

Theatres, casinos and bowling alleys will be allowed to reopen and from today, socially distanced audiences will be allowed back into indoor venues, with wedding receptions of up to 30 people also be permitted.

It comes as the Prime Minister announced that fines for repeatedly refusing to wear a mask could soar to £3,200 and organisers of illegal raves could face a £10,000 penalty.

UK’s worst regions for driving while using a phone

Essex has taken the top spot for the most likely place for drivers to be caught using a phone while behind the wheel.

Analysis of Ministry of Justice data by insurance broker Adrian Flux found that Essex saw 0.44 offences per 1,000 people in 2019.

The region was ahead of Suffolk in second, which had a rate of 0.4, while Greater London was third with 0.38.

Vauxhall Heritage to display historic models for the first time

An exhibition hosted by The Culture Trust Luton at the Stockwood Discovery Centre in the firm’s hometown will host 10 of the most important Luton-built cars in Vauxhall’s history.

The cars include a 1905 7/9hp model, which was the first car to be built at the Kimpton Road factory, through to a 2002 Vauxhall Vectra, which was the last passenger car to roll off the line before the factory switched exclusively to light commercial vehicles.

A 28-year-old ex-pizza delivery boy has become one of Britain’s wealthiest young entrepreneurs after sealing a deal which values his business at over £1bn.

Ben Francis founded fitness clothing brand Gymshark in 2011 as a 19-year-old student from his parent’s garage before rapidly expanding the company after gaining traction on social media.

On Friday, he confirmed that the company has sealed an investment deal which will value the Solihull-based company at more than £1bn after US-based private equity firm General Atlantic took a 21 per cent stake.

John Lewis ‘failed to make most’ of Birmingham store

John Lewis ‘failed to make the most’ of its central Birmingham store, the West Midlands’ mayor has said – as the retailer announced the permanent closure of eight outlets.

Andy Street, who was once managing director of the British retail chain, was commenting after being told by the business the Grand Central store would never reopen, affecting 399 roles.

John Lewis confirmed it would be permanently closing the sprawling site, alongside seven other locations including its Watford department store, which it first said were at risk in July.

Sushi chain Yo! has said it plans to shut 19 of its sites and cut up to 250 jobs in a bid to protect its long-term future.

The restaurant chain, which has 59 restaurants and 10 concessions across the UK, announced the cuts as part of a Company Voluntary Arrangement (CVA) restructuring process.

It said that sites earmarked for closure are ‘no longer financially viable’ and have unsustainable rental costs in the current trading environment.

The FTSE 100 and Europe’s other largest markets dived into the red as the UK’s decision to remove France from its travel corridor hit sentiment.

British Airways owner IAG was the heaviest faller of the day as British holidaymakers cancelled plans to head across the Channel.

River Island is to cut 350 jobs as part of a major store management shake-up.

The high street fashion retailer told staff it intends to slash store management and senior sales roles as part of a restructure of its retail team. The move comes just a month after it had already said it would cut 250 head office staff.

River Island has seen revenues and profitability hit by a slump in store footfall after reopening sites following the coronavirus lockdown.

Rather cloudy and humid

Today, the BBC says southern parts of England and Wales will remain cloudy with heavy, possibly thundery showers but it will be largely dry elsewhere.

Tonight, there will be scattered showers with the chance of thunderstorms in some southern parts of England and Wales. Elsewhere, it will be largely dry, but with a lot of low cloud.

Tomorrow, looks wet for southern areas with spells of rain, heavy at times and there is a chance of thunderstorms. It will be dry and partly cloudy again for the north.