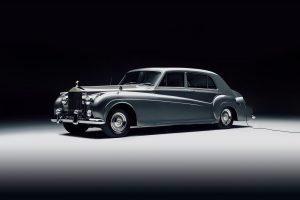 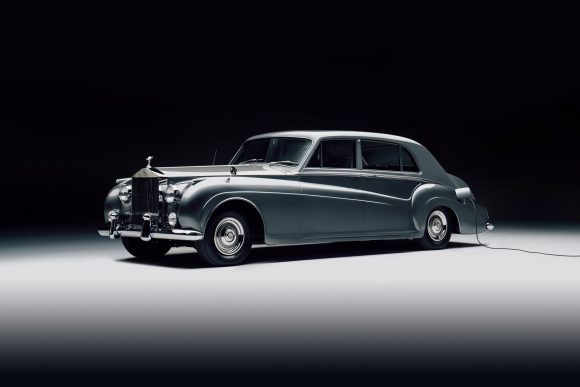 One in eight workers still on furlough

Around one in eight of the workforce remain on furlough ahead of the winding down of the job retention programme, according to new figures.

The Office for National Statistics (ONS) has said that its latest fortnightly survey into the impact of coronavirus on UK firms revealed that 12 per cent of the workforce is still furloughed.

The survey contacted 23,905 businesses regarding trading and the impact of the virus for the two-week period to August 9. Two-thirds of furloughed employees, 67 per cent, said they were receiving top-up payments from their employers as well as the 80 per cent contribution from the government.

British holidaymakers face another scramble to return home to avoid quarantine after Croatia, Austria and Trinidad & Tobago were removed from the safe travel list.

Transport secretary Grant Shapps said yesterday that travellers from those countries to the UK would be required to self-isolate for 14 days with the restrictions coming into effect from 4am tomorrow.

It comes as Portugal was given travel corridor status, meaning that Brits will not have to quarantine on their return to the UK from the country.

Joining EV versions of Jaguar and Bentleys built by Lunaz, the new models benefit from a ground-up restoration prior to the electric powertrain being installed.

The first car, a 1961 Rolls-Royce Phantom V, receives a variety of software and hardware upgrades to ensure that it’s as up-to-date as possible. It’s limited in production to just 30 units and orders are already being taken for £350,000 excluding local taxes.

Six million people in UK are behind on bills

Six million people across the UK have fallen behind on household bills due to coronavirus, a new study has found.

Research from Citizens Advice shows that one in nine people in the UK are behind on bills, with around a fifth of these individuals having to go without essentials including food.

The study finds that carers and those who were shielding during the pandemic and key workers are twice as likely to have fallen behind on bill payments due to coronavirus.

Jaguar Land Rover is aiming to cut carbon emissions by a quarter with a new project which ‘up-cycles’ aluminium for new uses.

Called ‘Reality’, the project has seen engineers mix recycled aluminium parts with a lower amount of primary aluminium to form a new and tested prototype alloy which, JLR says, is comparable in quality to the aluminium used in its cars.

It has the potential to reduce the amount of CO2 generated in alloy production by up to 26 per cent compared with the current automotive grade and would allow JLR to use less brand-new aluminium in vehicle production.

Plans to speed up delivery of transport infrastructure projects

The Department for Transport is launching an ‘Acceleration Unit’ to speed up the delivery of transport projects across the UK.

Transport secretary Grant Shapps said it aims to ensure that vital rail and road upgrades will be delivered quicker.

Shapps said the acceleration of vital rail and road upgrades through the unit will ‘create jobs, increase connectivity and boost the economy’.

Golfers participating in the Wales Open 2020 this week will be among the first sportspeople to be shuttled around in autonomous cars.

Used in place of buggies, the shuttles will be able to run three golfers and their caddies at a time from the Twenty Ten Club House at the Celtic Manor, near Newport, to the first tee, ensuring that social distancing measures are maintained at all times.

Coventry-based firm Aurrigo is behind the vehicles, which use cameras, inertial navigation technology and LIDAR sensors to ‘drive’ through its journey.

Fresh off allegations that investors were detached from the real world, a big dose of reality from the US central bank knocked around 100 points off the UK’s top market on Thursday.

Markets dropped across Europe on the warning but the news did little to dent the US indices. 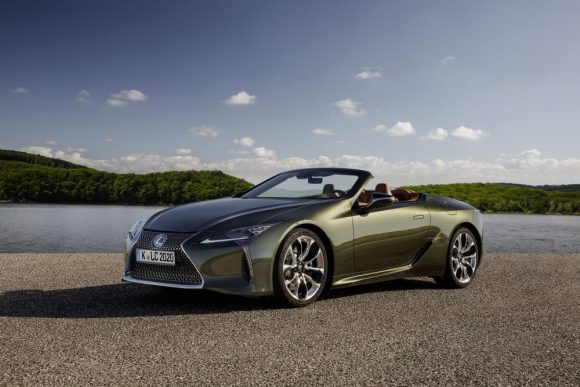 Lexus has revealed pricing for its updated LC Coupe and Convertible cars.

Both remain available with the choice of either a V8 or hybrid powertrain. Order books are open now and Lexus expects first deliveries to commence in autumn.

Almost half of UK shoppers have said they believe the coronavirus pandemic will have a permanent impact on their habits, according to new research.

Research by O2 Business and Retail Economics revealed that 44 per cent think they will see permanent changes to the way they shop, with many saying they expect to shop online more regularly.

The survey showed that 47 per cent of people think the number of times they shop online will definitely increase. 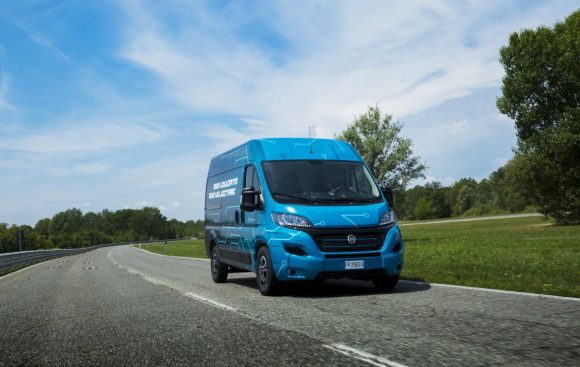 Fiat has announced UK pricing and specifications for the fully electric e-Ducato van.

The best-selling large van is now available in all-electric panel form, and will be joined by chassis cab and passenger configurations in early 2021.

It’s offered with a choice of 47kWh and 79kWh battery sizes, and both are paired with an electric motor making 122bhp and 280Nm. The e-Ducato can travel between 99 and 192 miles between charges. It starts at £47,675 excluding VAT.

The BBC says 50-60mph winds will batter parts of the UK today with near gale force south-westerly gusts.

Winds will start to drop off tomorrow but it will still be blustery with a few heavy showers, more frequent in the north and west. The south-east will be drier with lengthier sunny spells.