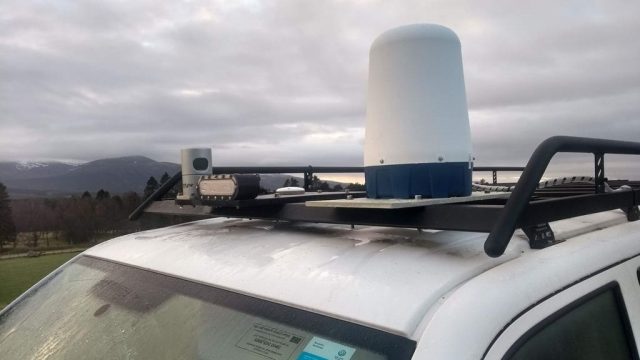 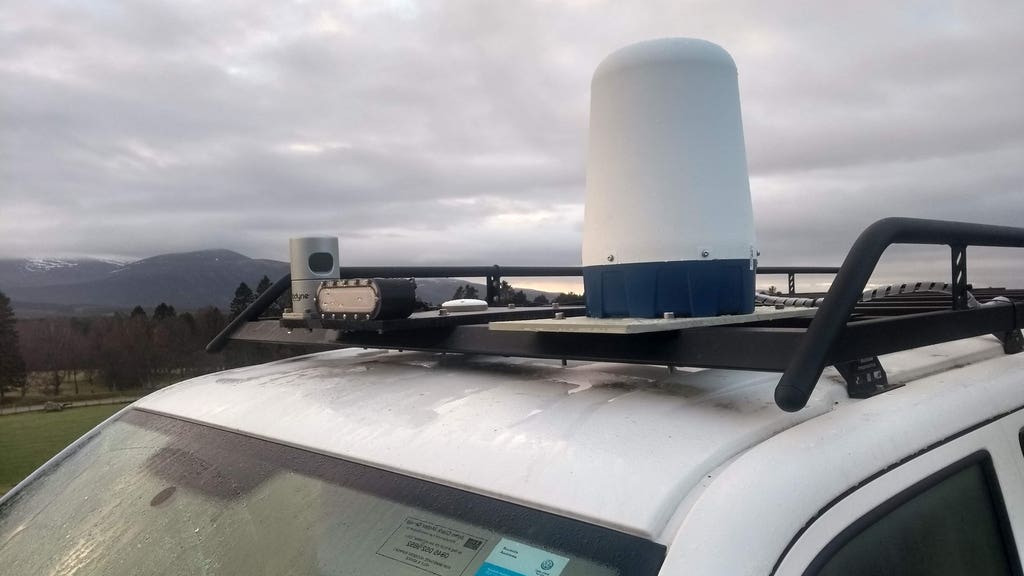 Ministers could face a battle with unions over a drive to get more civil servants back into Whitehall.

One Cabinet minister has suggested that officials should have their pay docked if they refuse to return to the office after working from home for so long during the pandemic.

Dave Penman, general secretary of the FDA civil service union, told the PA news agency: ‘These insulting comments from ministers and politicians only demonstrate that they are out of touch with modern working practices

Most coronavirus restrictions have been removed in Scotland after the country moved beyond Level 0 at midnight.

Legal requirements for physical distancing – except in healthcare settings – and gatherings have been removed and all venues, including nightclubs, are now able to reopen.

Some measures, such as the requirement to wear face coverings indoors in public places and on public transport, will stay in place.

Self-driving cars will be able to navigate better in bad weather and on dark nights thanks to data collected by two researchers driving a car around the Scottish Highlands, according to Heriot-Watt University.

Professor Andrew Wallace and Dr Sen Wang chased rain, snow and fog around the rural northern roads and the urban sprawl of Edinburgh to gather the data.

They kitted out a van with light detection and ranging (LiDAR) radar, stereo cameras and geo-positioning devices.

It produced a new dataset of three hours of radar images and 200,000 tagged road objects including other vehicles and pedestrians.

High-speed fibre optic broadband cables could run through the nation’s water pipes to help reach homes without digging up roads.

A trial scheme will also examine putting sensors into the pipes to allow water companies to quickly identify and repair leaks.

A £4m trial will explore whether the process could be used to improve connectivity for homes, businesses and mobile masts.

Tens of thousands of pupils in England awaiting their A-level and GCSE results can ‘feel satisfied’ their grades are fair despite exams being cancelled for the second straight year, according to the head of the exams watchdog.

Pupils will be given grades determined by teachers, rather than exams, as they will only be assessed on what they have been taught during the pandemic.

Ofqual interim chief regulator Simon Lebus told the BBC the watchdog wanted to create a system where every student was given a fair chance to show what they can do, saying: ‘I’m very confident that when they get their grades on Tuesday and Thursday this week they’ll be able to feel satisfied that that’s happened.’ 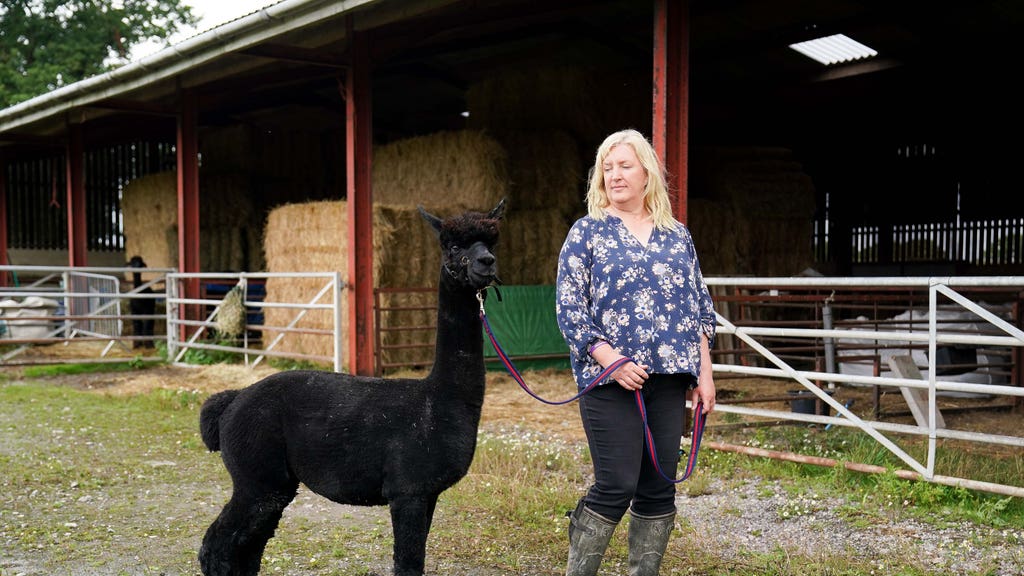 Crowds of animal rights protesters are preparing to march on Downing Street today from 2PM in a bid to save Geronimo the alpaca.

Geronimo has twice tested positive for bovine tuberculosis, and the Department of Food, Environment and Rural Affairs has ordered he be euthanised.

His owner Helen Macdonald, who imported him from New Zealand, believes the skin tests are returning false positives, but has been refused permission to give him a more accurate blood test.

The summer showers are set to continue this week with a lingering risk of flooding in some parts, particularly in Scotland, according to the Met Office.

Following a weekend of downpours, some sunshine will force its way through cloud and rain in the early part of this week.

Southern parts of the country should see some typical summer weather by Wednesday.