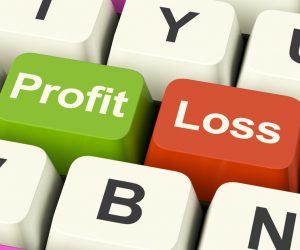 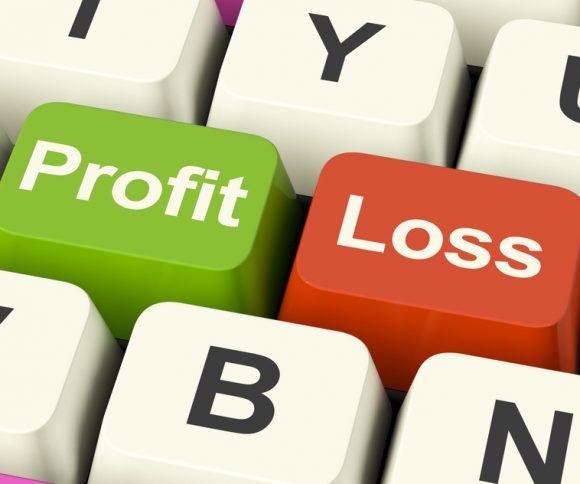 Average dealer recorded a £17k loss in May, says ASE

THE average UK motor dealer made a loss of just under £17,000 in the month of May, according to profitability specialists ASE.

Mike Jones, ASE chairman, noted: ‘Historically, May was one of the few mid-quarter months where dealers made profits. However, as we have increasingly moved to a bonus-based profit structure and dealers have become more conservative over accruing bonuses, this has changed.

‘This result leaves the overall rolling 12-month return on sales at a fraction over one per cent, with a profit of just over £180,000.

‘This represents a drop of £17,000 from the position in May 2016, albeit at a comparable level to where we have been for the majority of the past nine months.’

He added: ‘Looking at May, I have a slight concern over the current levels of used car stock. Whilst return on investment remains healthy and growing as a result of strong volumes and margins, used vehicle stock days are creeping up. This appears to be a result of taking time to dispose of tactical registrations.

‘Dealers need to do all they can to manage stock days downwards, reducing their risk in the event of any downturn in prices.

‘We will only get the overall picture therefore once the June results are posted. However, it is unlikely dealers’ will match the result from the prior year.’

MORE: Porsche is the big winner at the 2017 CitNOW video awards