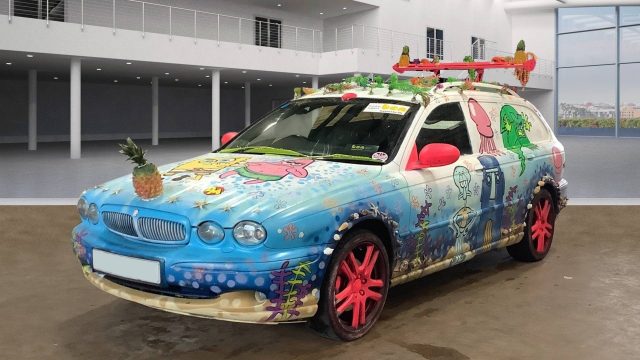 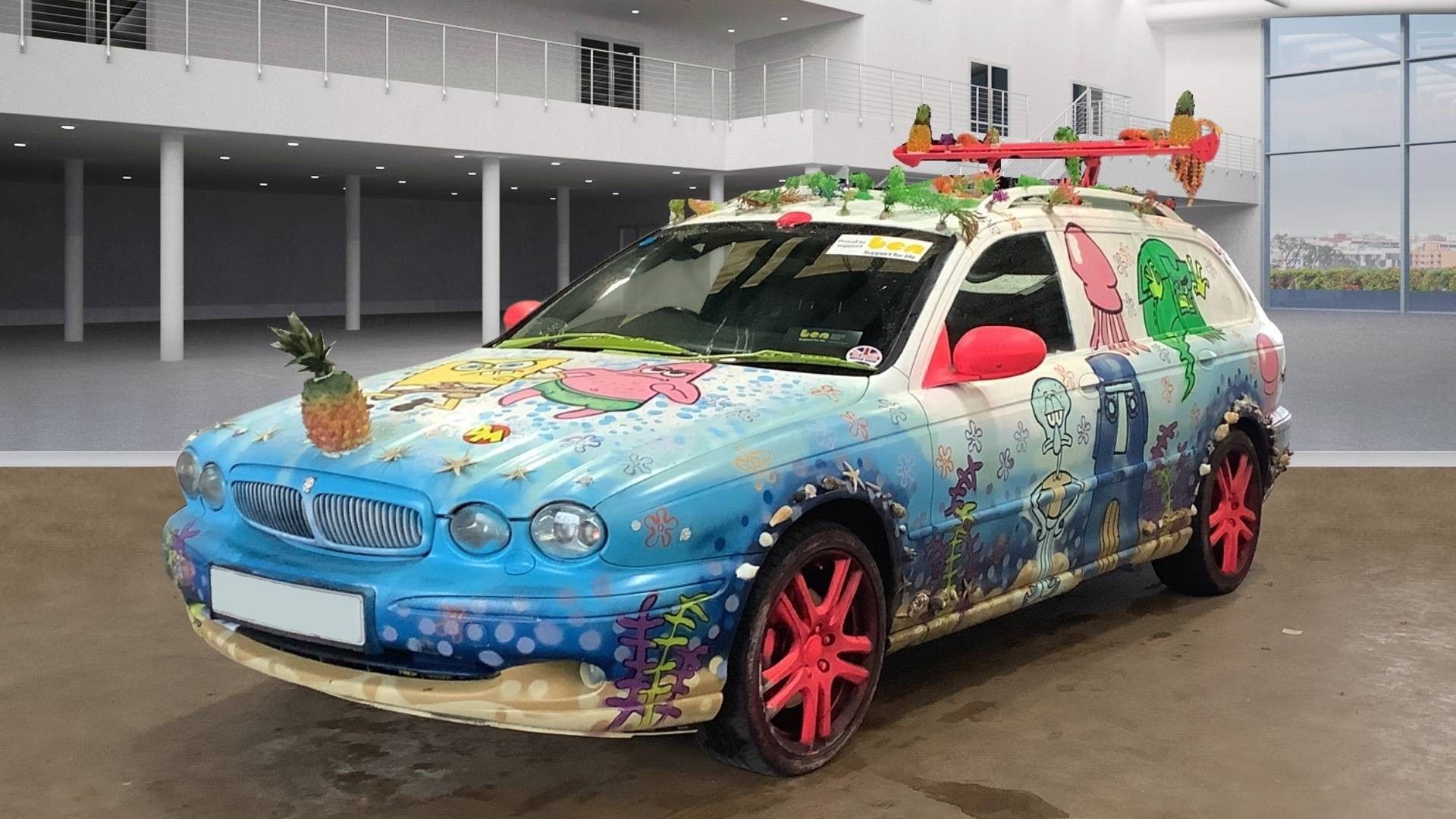 The hammer has dropped on this year’s Bangers4Ben as the cars have made their way to auction and been sold to new owners – raising a further £15,350!

Possibly one of the biggest indicators for strong used car prices is that the majority of cars sold by BCA this week at the B4B21 auction made a profit, which anyone who’s been before will know is not always the case.

The efforts of the teams this year paid off, as the current total raised by the event is £35,250 without taking into account buyers fees donated from the sale by BCA.

Teams have so far raised £19,900 themselves, and this is from a slightly smaller group of cars than seen in previous years.

One of the most prized titles from the event is the car that can make the most profit, and this year that was Automotive Compliance. They bought their BMW 630i for nothing and it sold for the most at auction at £1,500.

You can find out what all of the cars sold so far have raised in the table below.

Find out what happened on this years Bangers4Ben drive by clicking here.