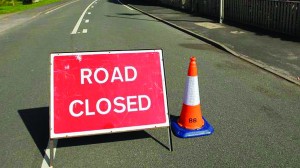 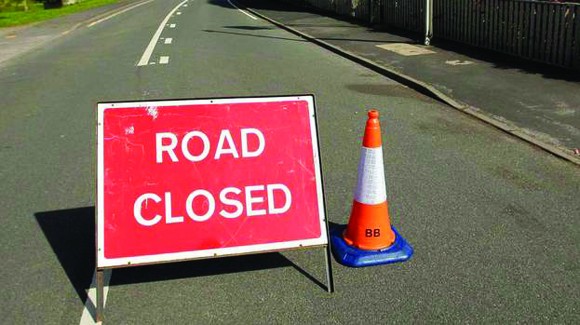 James Baggott: A matter of life and death? Often it’s just a question of luck…

I DON’T want to sound like one of those annoying tweets or Facebook statuses that infect your feed about ‘living each day like it’s your last’ or reminding you that ‘life is not a rehearsal’, but I’ve had two wake-up calls in the past six weeks that have changed the way I look at
driving forever.

I’ve had two stark reminders just how unbelievably precious life is and how so devastatingly easily it can be ripped from us. The first was plain scary, the second simply life-changing.

So, the first. Driving to a pre-Geneva Motor Show holiday with friends, we were 12 hours into a desperately-dull pan-France schlep when, from out of the blue, I spot some oncoming lights. Not unusual, I admit, but we were on the autoroute – France’s dual carriageway motorway toll network – plodding along in the slow lane.

The car that was behind us, a Peugeot 406, was halfway through its overtake as the BMW coming the wrong way came into view – approaching at 80mph at least. As soon as the driver realised what was happening, it turned in front of us – at one scary moment all three of us were abreast on a two-lane motorway.

The Peugeot driver lost control as he swerved across our bow, crashing into the armco at 70mph. The force of the front-end collision with the barrier catapulted the car back into our path and we just managed to swerve around it. Our colleagues travelling behind stopped to check the Peugeot driver was okay (he was) and the off ending BMW came sloping back. The driver took one look at the chaos he’d caused and drove off.

We were so close to a head-on, dental-records crash, that my stomach back-flipped. Just a millisecond either way, if we’d been overtaking, or that Peugeot was two seconds further up the road then we’d have all been wiped out. Gone. For good. Over beers back at the hotel the shock sunk in. We’d been close. Too close. It was simply luck that we were all still here.

Three weeks later, death was closer. I was out shadowing the traffic police for a feature for one of Blackball Media’s outlets when I was thrust into the very worst situation the boys in blue have to deal with: A fatality.

My evening shadowing the traffic cops had been organised by a chief inspector who’d told his team to be open and honest about the challenges they face every day. That night that challenge was a fatal bike crash scene. I’m a biker. I’ve been riding more than a decade. I’d even ridden back from central London that very morning on my BMW. And to make matters worse I’ve used the very same road this biker had lost his life on for my own thrills many, many times before. This was too close to home.

When I arrived, the Collision Investigation Unit was busy cataloguing evidence with a 3D camera. I met Sergeant Dave Sanderson, who was in charge, and he walked me through the upsetting scene.

He pointed to the marks on the road the bike had gouged as it slid down the road and we stood in front of the tree the father-of-three’s bike had struck, crumpling like a piece of paper. I couldn’t stop thinking about what I’d seen. That morning the guy had been out with a friend on a pleasure ride to a well-known café. Now his family was being told he wasn’t coming home. I wrote my piece – explained the amazingly sensitive and diligent work the police do in these desperate circumstances – but I haven’t been able to stop thinking about it since.

Like you, I hear the messages about speeding, about using our phones at the wheel, about the dangers of drink-driving. But apart from the latter, can I honestly say they go in? I’m no saint on the road, but it shouldn’t take two events of such magnitude for these vital messages to finally sink in.

But I’m not here to preach. I’m not going to tell you to ‘live today like it’s your last’ or to ‘carpe diem’ like a terrible tweet. But I have seen the real reason behind all everyone else sees as a ‘road closed’ sign – and I’d be lying if I said it hadn’t had a dramatic effect.

I’ll leave you with a final word from Sgt Sanderson: ‘The sequence of a fatal collision is played out on our roads a thousand times a day. The difference between a near miss and an unnatural death is often just luck. If drivers could see the world through my eyes, they’d take more care, be more considerate to others and not take that risk.’

Be careful out there.

MORE: Empower yourself with the use of data: Invaluable advice from iVendi at Silverstone on June 9

MORE: One-third of email leads are not answered by dealers

MORE: Blog: Are you prepared for the driving licence changes on June 8?