Home > Big Mike > Big Mike: I thought I was on to a winner with bargain BMW – and then the boys in blue turned up… 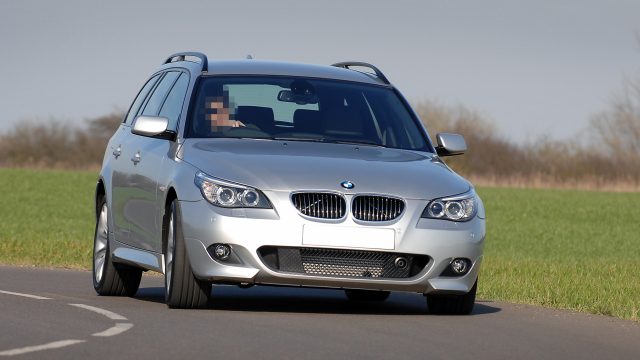 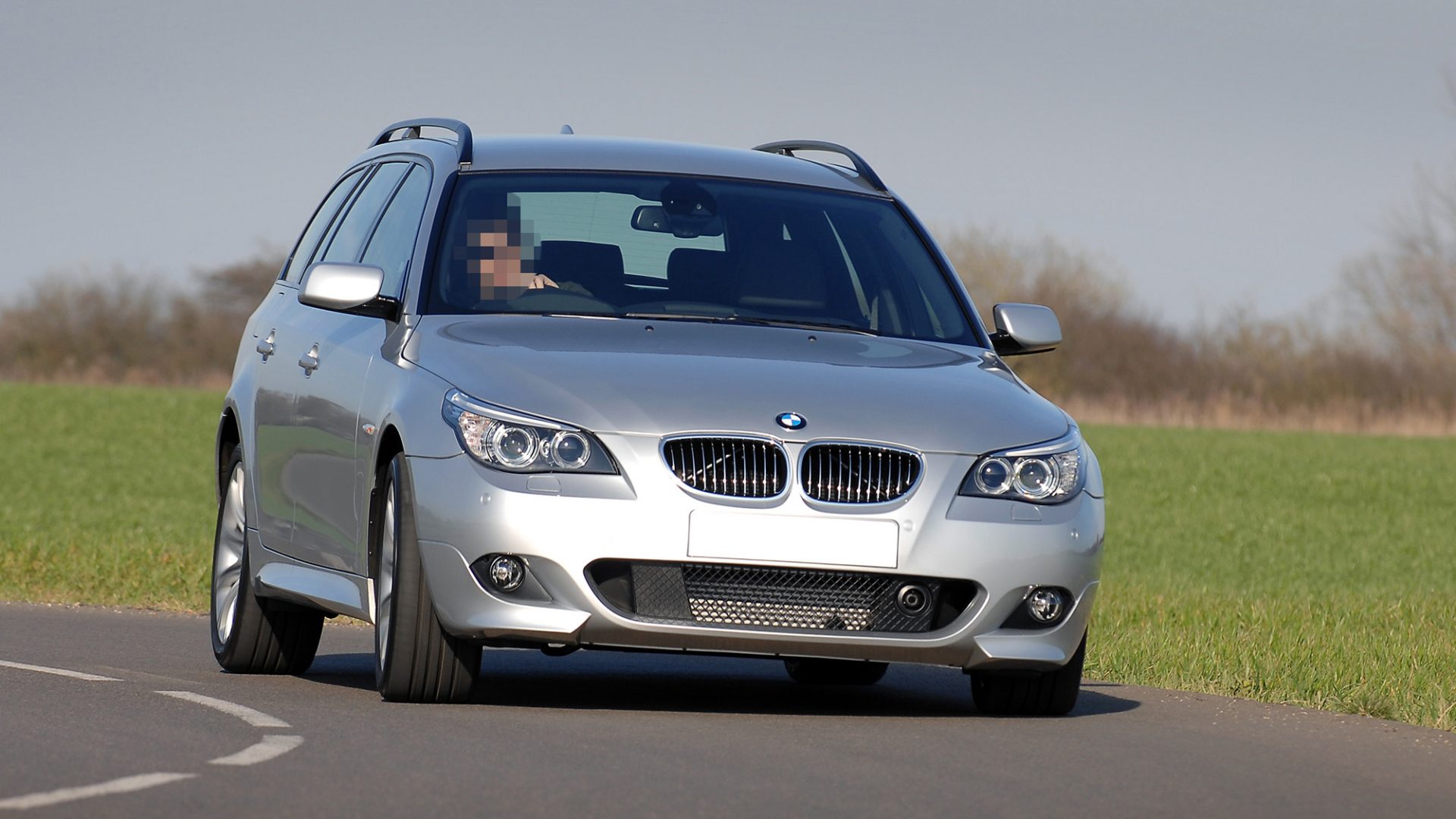 Big Mike: I thought I was on to a winner with bargain BMW – and then the boys in blue turned up…

Like all of you, I guess, I’m finding it pretty hard to find stock at the moment, with the shortage of new cars passing down rather annoyingly to the used car market.

But you still get a gem every so often, and I thought I’d bagged one the other week.

The car was a 2006 BMW 535d Touring, so getting on a bit (just like me) but with the twin-turbo diesel engine, great spec and in sell-it-tomorrow silver. I unearthed it among the usual sea of rubbish on Facebook Marketplace, priced at £1,595 for a quick sale.

With prices the way they are at the moment, I imagined it in my mind with a coat of polish and a generous coating of tyre gloop looking like quite good value on my lot at £3,995, especially as it had less than 100,000 miles on the clock and a chunk of service history.

So I took a train over to the Black Country, had a sniff round and bought it.

I’ll admit straight away that the seller seemed a bit dodgy and he also had the car ‘in trade’, so wasn’t the official registered keeper. But as I was putting it in trade anyway and I’m not too obsessive about such things, I figured it’d be okay.

In many ways, it was. It was a cracking car, no notable damage and in tidy order other than a faint whiff of weed about the interior, which isn’t uncommon in a BMW bought in the West Midlands.

But it was something one of those air conditioning bomb things could sort out and leave the car smelling of spearmint gum until the turn of the next century.

It cleaned up well, although I did have to buy it a new nearside front tyre as the one on the car had clearly seen a few roundabouts taken with a spot too much vigour.

Nothing that Part-Worn Pete down the road couldn’t sort out for forty quid, so by the time it was looking resplendent at the front of my lot I had a nice little margin of over £2,000 to play with.

It didn’t take too long for the calls to come in, and one chap said he wanted to come and view straight away.

I was at work even though it was nearly home time, so I popped the kettle on and agreed to wait 45 minutes for him to turn up, which he did.

Indeed, there were two of them – gentlemen in suits in a nearly-new Vauxhall Insignia, which isn’t my usual customer demographic, in all fairness. 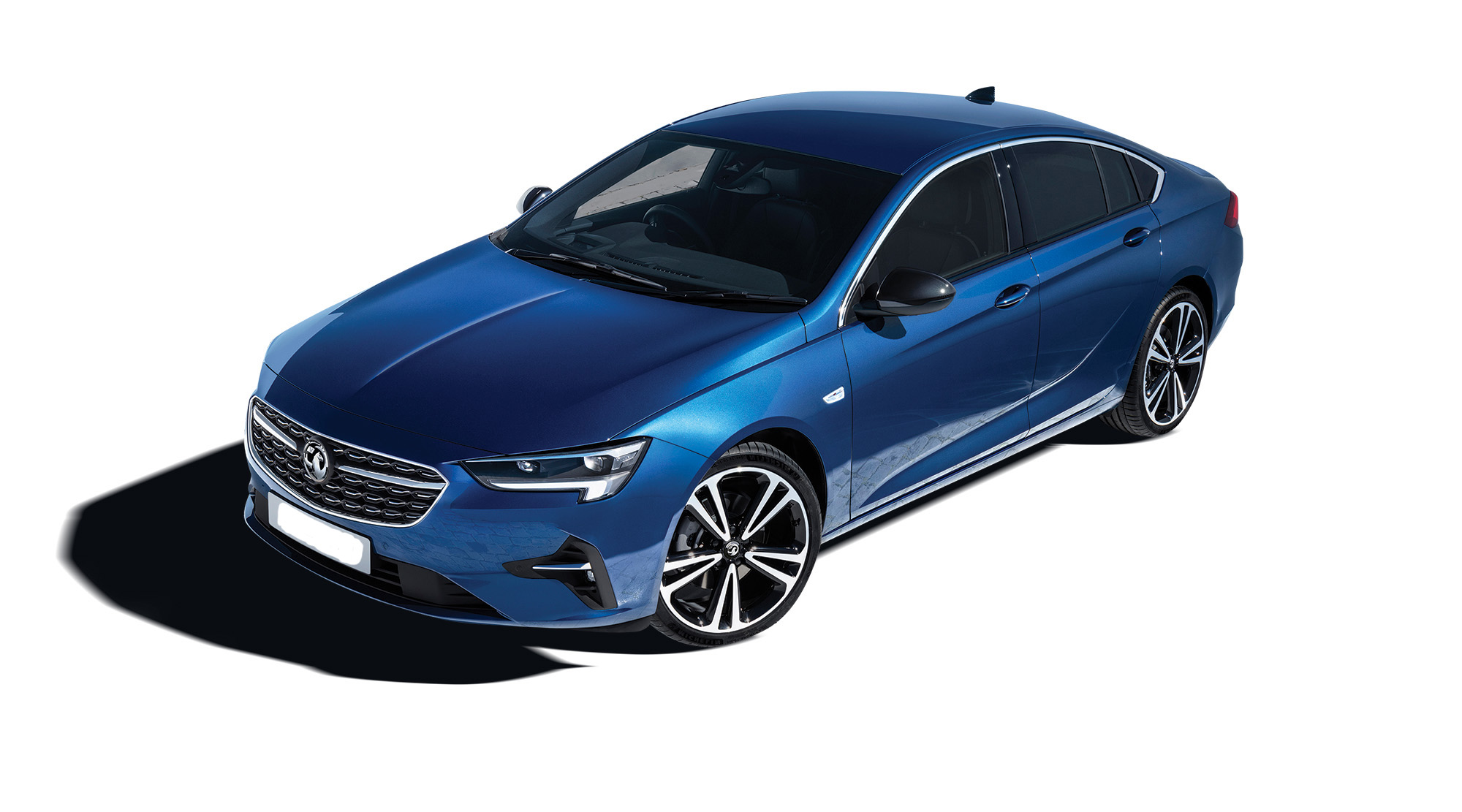 I soon found out why when he whipped out his warrant card and I realised he was a detective inspector.

But with nothing of my own to hide (well, not these days, anyway) I assumed he might be looking for a car of his own, and in my experience the Old Bill like a big BMW, so when he asked if he could grab the keys and take it for a spin I was happy enough to let him go solo.

Not something I’d normally do, but he was a copper and I try to minimise the time I spend with them in case they start asking questions about younger, smaller Mike and what I may have got up to back in the day.

An hour later, the BMW still hadn’t returned, nor had the DI, nor his sidekick who had followed him off down the Hagley Road in the Insignia. And he wasn’t answering his phone, either.

Somewhat puzzled, I put a call in to the local constabulary and they connected me to him on the phone.

He was up in Wolverhampton, in the BMW, undertaking some covert undercover work and said he’d return the car the following day, so I went home somewhat puzzled and wondering if I’d ever see the car again.

The following day, he gave me a call. But rather than talk about the car, he wanted to know what I’d been doing and where I’d been on several evenings the previous month.

The reason for his interest was that the BMW’s sat nav had been programmed with several previous destinations, all of which had been burgled recently. 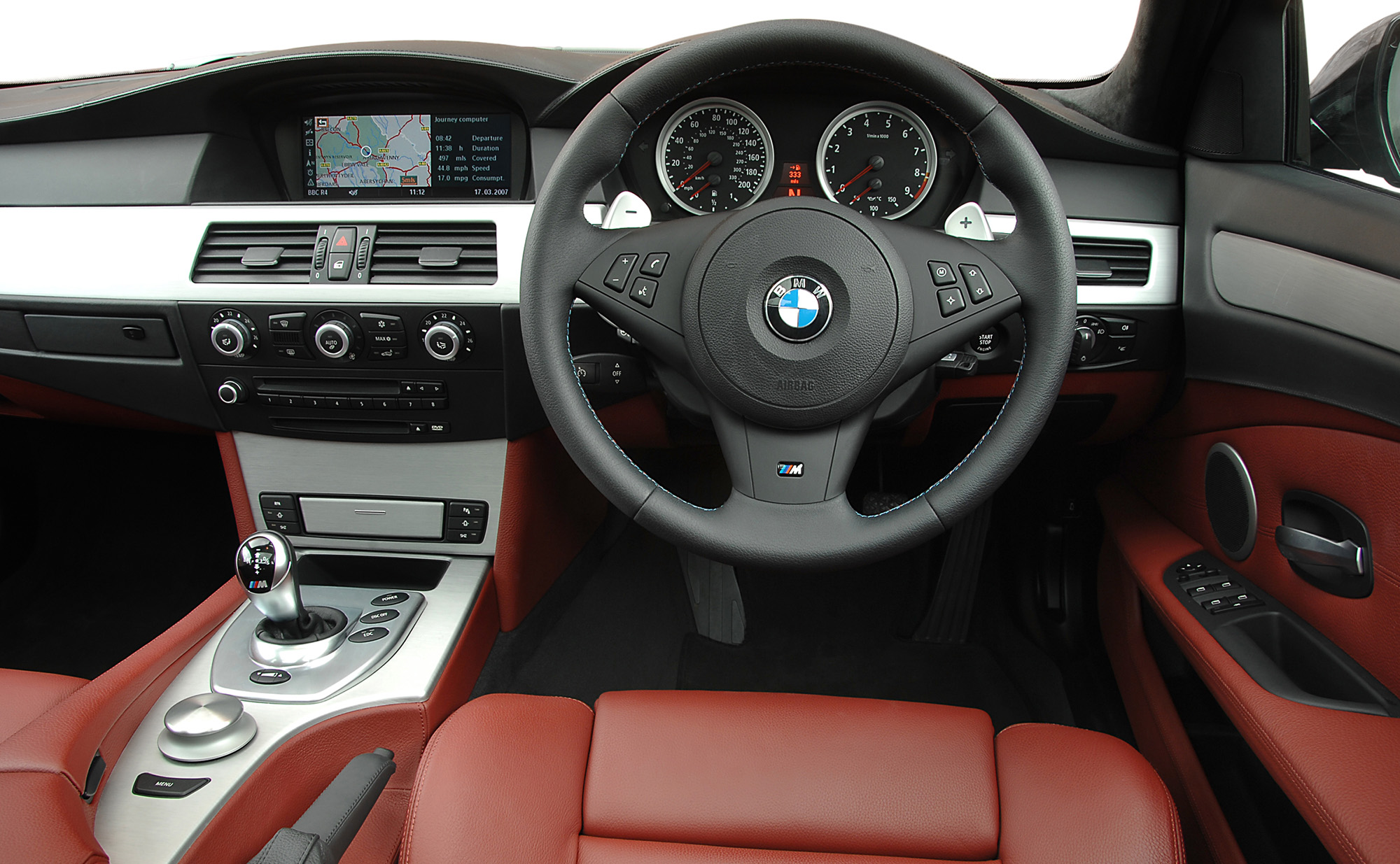 Luckily, the landlord of The Star would prove to be a worthwhile alibi for almost all of the occasions concerned, so my innocence in the purported crimes was proved.

It turned out that the BMW was kosher, too, and that it wasn’t stolen. Which means that – in the fullness of time – I will get it back.

Which goes to show that if something seems too good to be true, then it more than likely is.

Agreed, this one could have worked out a lot worse, and once the car comes back to me I’ll probably get some kind of payday out of it, but it’s rather annoying that it’s currently helping police with their inquiries. But rather it than me….