Home > Big Mike > Diesel might be dying in the used car market – but it’s not dead yet, says our man in the trade 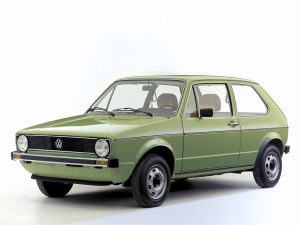 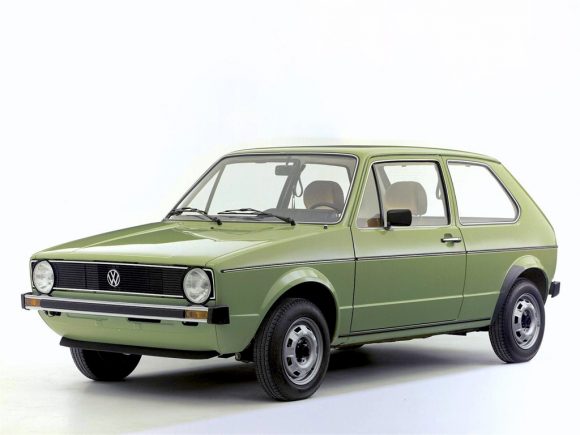 Diesel might be dying in the used car market – but it’s not dead yet, says our man in the trade

There was a time where anything with a diesel engine would fly off your forecourt like there was no tomorrow, but I’ve a feeling the one-time fuel of the future is now in its death throes.

If, like me, you’ve been peddling metal for several decades then you’ll know that diesel took a while to catch on in the first place.

That’s because it was awful. In an HGV or tractor it had its place, but diesel engines were slow and noisy and they smelled vile.

Even in vans and Land Rovers they were an unpleasant compromise, bought only out of a necessity to use less fuel (only marginally in the case of the Land Rover anyway).

The diesel car was also a British invention. Yes, the fuel itself may have been named after a German but then so was Daimler, and the Queen drove one of those.

It was a bloke called Charles Chapman who first came up with the idea of putting one of Rudolf Diesel’s oil-burning engines in a car rather than using it for industrial purposes. Originally from Lancaster, he co-founded Perkins Engines in Peterborough in 1932.

With technology comes progress, and in 1975 – in the days when I was still using a hairdryer – Volkswagen came along and launched the first commercially acceptable diesel engine under the bonnet of the Mk1 Golf.

In modern terms it was pretty rubbish – 50bhp and it sounded like a bottle bank in an earthquake when you first started it up.

But it just about kept pace with modern traffic, it sipped fuel and it was impossible to break. Compression ignition, it seemed, was starting to make its breakthrough.

Then along came a series of imitators, the big breakthrough being PSA Peugeot-Citroen and its venerable ‘XUD’ engine, which made its debut in 1982 in the humble Talbot Horizon – a car so devoid of redeeming features that using it as a guinea pig to test media reaction to the new engine couldn’t really do much harm.

In the event, it raised a few eyebrows. As such, as the XUD evolved it found its way into other more palatable PSA cars and started a bit of a sales revolution.

A Peugeot 205 or Citroen BX with the XUD under the bonnet was a versatile and likeable thing, with decent performance and acceptable refinement – back in the day where acceptable was acceptable and a diesel wasn’t expected to be as refined as a V6 petrol engine. 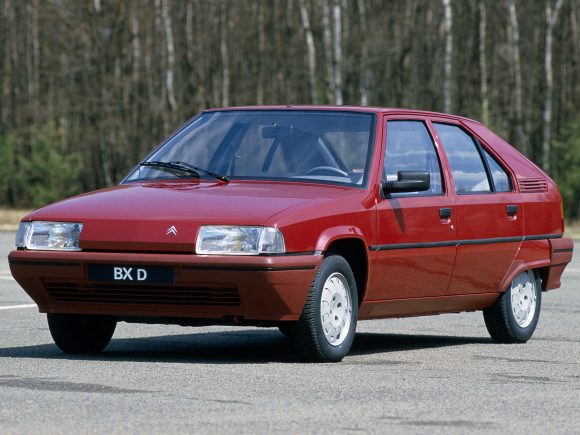 At the time, I worked in a Citroen main dealer. The BX with the XUD was a desirable car and a very easy one to sell, especially in estate form.

It was popular with families, fleets and people who liked to tow caravans around with them, which is a hobby I’ve never really got my head around when you can stay in a Travelodge for £35. But each to their own.

Suddenly, every single car manufacturer on Earth was developing diesel engines – some with more success than others.

The Europeans were first off the blocks, with VW turbocharging its engine before anyone else.

The Italians joined in, as did Mercedes, which had actually been selling diesel cars for years but mostly to taxi drivers.

Then the Japanese joined the party. Nissan produced a massive four-cylinder that had its origins at sea as a boat engine, which ran at such low compression it never got stressed.

It had all the acceleration of a tectonic plate but was impossible to break. As a result, it was more commonly seen in the UK under the bonnet of a London taxi than it was in a Bluebird, although the latter did go on to be a fairly popular cab in its own right.

There was also a tie-up between Isuzu and GM, which led to a compact 1.7-litre diesel that was still in production until the last-generation Corsa died off in 2020, such was its overall longevity and surprisingly good performance.

While the Europeans were busy turbocharging diesels, the Japanese were trying other things.

Over at Toyota, they were attempting to get a petrol to behave like a diesel with ‘lean burn’ technology and would probably have got there too were it not for catalytic converters being made mandatory on petrol engines, while Mazda – a brand that’s far more bonkers than most people give it credit for – was ignoring turbochargers altogether in favour of a supercharged diesel 626.

Not only did it sound pretty weird on paper but it did in real life as well – a combination of a forced induction shriek and the yakka-dak-dak of a low-revving derv unit certainly giving it character, even if the overall effect was to create an engine that was less efficient and slower than the equivalent turbodiesel. Nice try and all…

Those early days, though, were good news for the trade. Diesel cars were rare and they were easy to flog. 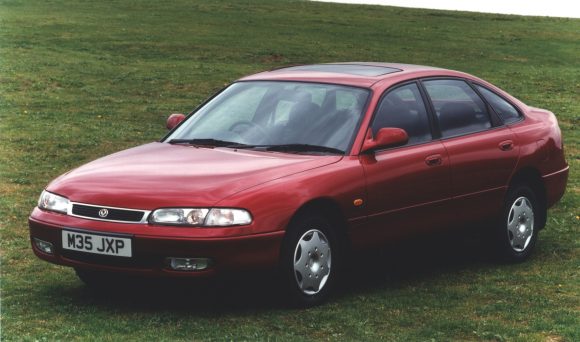 Then came the 1990s and a new wave of even better diesels, such as the Volkswagen Pumpe Düse and the PSA HDi (although the XUD remained popular largely for its simplicity), along with new direct-injection high-pressure turbo engines from BMW, which turned out to be a game-changer in the fleet market.

All of a sudden, diesel was the fuel of choice for anyone doing big miles – apart from in a Ford Escort, of course, which was made utterly and truly miserable by the addition of Ford’s lacklustre diesel.

These newer diesels were great in early life, and for main dealers, the nearly-new outlets and traders selling stuff up to six or seven years old they were a licence to print money.

For those of us further down the food chain, they were always a bit of a threat, thanks to the potential of exploding dual-mass flywheels and clogged-up particulate filters.

But they were still an easy sell – 60+ mpg and thirty quid a year road tax are enough to tempt someone into a car that’s possibly one exploded clutch plate away from the breaker’s yard after all, even though I’d personally favour something with a clattery old XUD under the bonnet knowing I could fix it with a tray of hand tools.

Then along came a new wave of environmentalists and with them came the vilification of diesel – almost overnight.

It was no longer about CO2 emissions, which had led people to buying diesels for years, but about other particulates, and driving a diesel suddenly shifted from being a sensible and semi-green choice to being the car of choice for filthy pariahs.

And that’s why, in this brave new world of don’t-bother-to-plug-it-in hybrids, I’ve become a diesel advocate once again.

I’ve always been a Womble at heart, because one man’s trash is another’s treasure, and right now there are loads of unloved, unwanted and borderline unsaleable diesel cars on the market that the upper-middle end of the trade don’t really want and are throwing away.

Down here in the gutter, 60mpg and a year’s road tax for half a week’s Giro are far more important than blowing daisies out of your exhaust. And I’m doing pretty well from it, to be fair.

If any of you have a 1.7 Astra with the Isuzu diesel in it, I even have a waiting list…

Diesel might be dying but it’s not dead yet.

This article first appeared in Car Dealer issue 156. To read Big Mike’s latest column plus other features and plenty more, you’ll find the new edition of the magazine here.