Home > Big Mike > Big Mike: The ‘Real People’ are the ones who’ll get the country moving again

Big Mike: The ‘Real People’ are the ones who’ll get the country moving again

Rather a lot can change in the space of a year, can’t it? Although doesn’t it seem like a lifetime since we were last able to shake hands, buy anything with cash or go to the flaming pub?

As a car dealer very much in the traditional mould (as in a sort of larger, rounder and Brummie Arthur Daley), the fact I’ve had to change my entire way of doing everything from going to work to having a pint after it has been a bit of a shock.

That and doing the chicken dance every time you sell a car rather than shaking hands – it’s like suspended reality; an out-of-body experience. 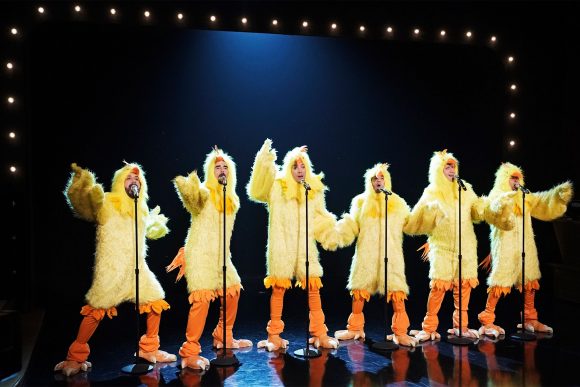 The difference now versus when we first shut up shop, though, is that at least we now know when we’ll be able to reopen.

That is, if people continue to follow the advice of science and not of mouth-breathing idiots on their local Facebook pages, many of whom see the current health pandemic as a mere inconvenience – at least until their furlough payments dry up.

And I, for one, cannot wait.

You see, I’ve been reading everywhere about how things are never going to go back to ‘normal’, and I’m one of the few people who disagrees with that.

Sure, some things will change.

Corporate types will never again be able to pick their noses or pass notes around in meetings, as the horror that is a Zoom or Teams call will remain with us ad infinitum, adding extra layers of misery to the concept of sitting around in a room irritating each other, thanks to an Orwellian behaviour-monitoring app masquerading as a meeting aid.

The poor buggers that are out there driving grocery delivery vans until 11pm or those making sure your Amazon Prime packages arrive on the day they’ve been promised to you will continue to do so tirelessly, thanklessly and on minimum wage (at least until we drive half of them back to eastern Europe by making it less attractive to be here in the first place).

And we’ll inevitably continue as a nation with our virtue-signalling, which has become a national pastime ever since someone first started bashing a saucepan with a spoon in honour of the NHS, or maybe just because everyone else was.

Because these are the ‘new’ things that we’ve got used to.

Or maybe it’s just because I’m a grouchy old sod who has absolutely no understanding whatsoever of the sway of public opinion, or I simply just don’t care.

What I do know is that while the shiny end of the car sales spectrum is evolving into a world of click-and-collect or online next-day delivery without the lazy so-and-sos even getting out of their armchairs, it’s bugger-all use to anyone who is sniffing around a 17-year-old Ford Focus with no knowledge of whether or not there’s clag in the bottom of the car’s front wings.

Nope – for as long as we’re still allowed to buy petrol- and diesel-powered cars, the pre-loved and variably cherished car remarketing industry will continue in the way it always has, with that strange dynamic between dealer and customer that has for years been built up on the theatre of trust.

Get them like putty in your hands and they can’t say no – something that every car dealer since cars first took to the road has still not quite worked out how to get down to a fine art but some of us are better at than others. 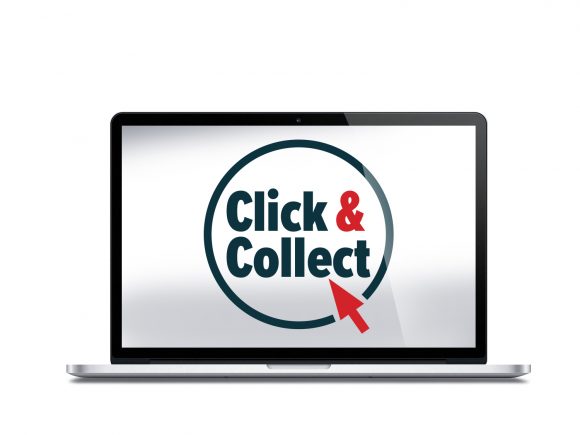 And after a hard day’s graft, some of the banknotes that aren’t destined for the taxman will instead find their way across the bar at the Royal Oak or the Cock and Magpies while I chew the fat with a couple of other lads in the trade, as has been our routine for the past 25 years.

Just because the entire country has been forced into reboot doesn’t mean I’ve got any lockdown resolutions – other than maybe to get to the pub half an hour earlier of an evening in case the buggers close it down again, or to not bother knocking the cigars on the head as there are other things out there that will kill us instead.

I’m just going to live my life in normal Big Mike style: wheels, deals, meals and real ales, which annoyingly doesn’t quite rhyme with the others.

And I expect that most of my punters will, too.

A lot of people I deal with aren’t lucky enough to be sitting at home ironing their curtains ready for their next Zoom call.

They’re the folk out there on the front line every day, getting on with life, working hard, not doing a huge amount differently apart from dressing up like a highwayman before speaking to each other, or doing that aforementioned chicken dance whenever they encounter a friend or form an agreement with someone.

You can spot them a mile off, too, for while the Zoomers (a few generations behind the Boomers) tend to look like your dentist when they pop down to Londis with an uncomfortable blue rectangle across their jowls, the grittier end of society has got the mask-wearing thing down to a fine art.

I’ve not worn a snood since the Seventies, but these days I have a selection. Roll ’em up over my nose and mouth when I pop into the shop for my cigars and back down again before I reach for my lighter.

I like to call these folk the ‘Real People’. They’re the ones who turn up at Big Mike’s Motors with a wedge of folding money they’ve put some hard graft into getting their hands on.

They like a chat, a barter and a bit of banter, and they know that a deal is a deal. I always sort them out with one too, because I truly and genuinely respect them.

To the used car industry, as to any industry they touch, they’ll be the ones that actually get the country moving again while the Zoomers sit at home wondering if their wallpaper is fashionable enough, or if they can afford to repaper the dining room/office this month after the credit card and Audi have received their monthly instalments, which is a bit of a struggle these days because, y’know, this Covid thing and all that.

The Real People are the ones putting money in my pocket, too.

I appreciate that for many of you it’s not the Real People doing that but the Zoomers sitting at home doing their car buying online.

If so, and if you want to close the deal, make sure you compliment them on their wallpaper and how perfectly on-trend it is, that maybe you’d like some yourself if they could just tell you where they bought it.

That theatre of trust thing that I was talking about? Well, there it is.