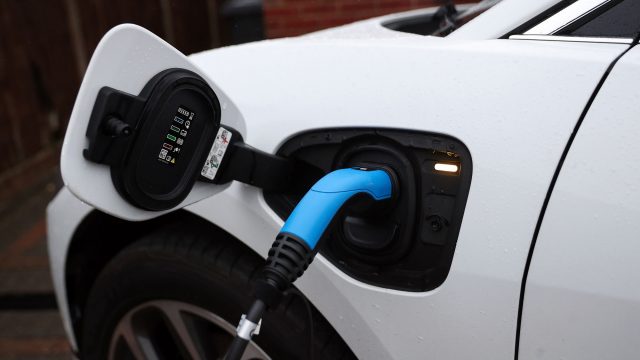 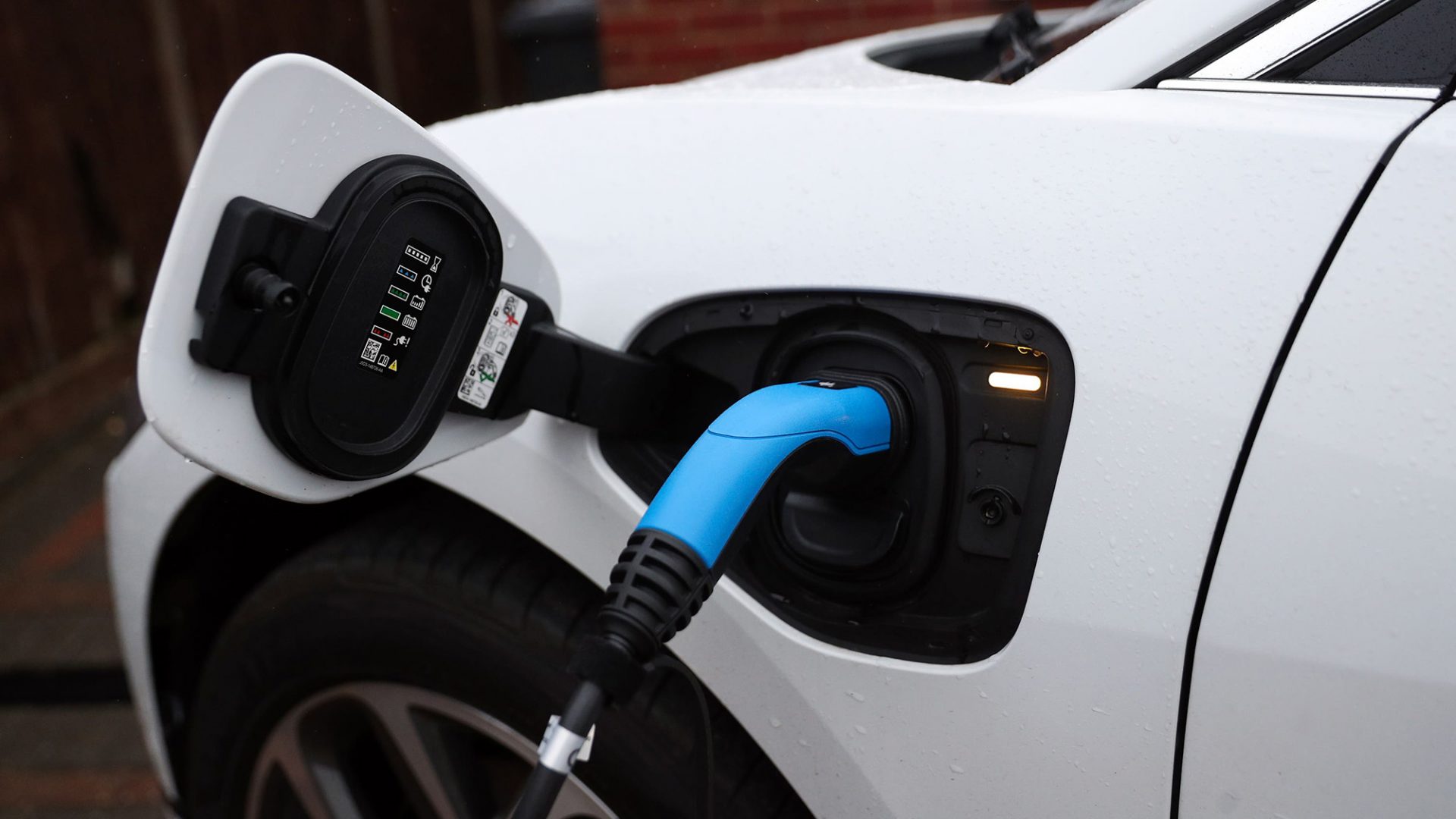 Big Mike: Today’s EVs are destined to become tomorrow’s electric appliances, thanks to speed of change

Last week, I had to buy a new washing machine.

I absolutely hate the fact that I had to, as I resent spending large amounts of money on things I get no enjoyment out of, even if they do give me clean socks and pants.

What’s even more frustrating is that until it broke, my washer was in perfect running order and the motor was running as sweetly as ever.

It died because the circuit board crapped itself, and because I’ve had it for more than five years replacement parts aren’t available.

I had to throw it away because of a little bit of electrical circuitry that had malfunctioned.

But such obsolescence is built in to domestic appliances, so I wasn’t exactly surprised.

They want us to buy new ones every five years or so, which is why they don’t make parts for them any more.

My broken Bosch got me thinking, as many things often do, about cars – and specifically how their electrical systems evolve so quickly that they’re often obsolete soon after they’re made. 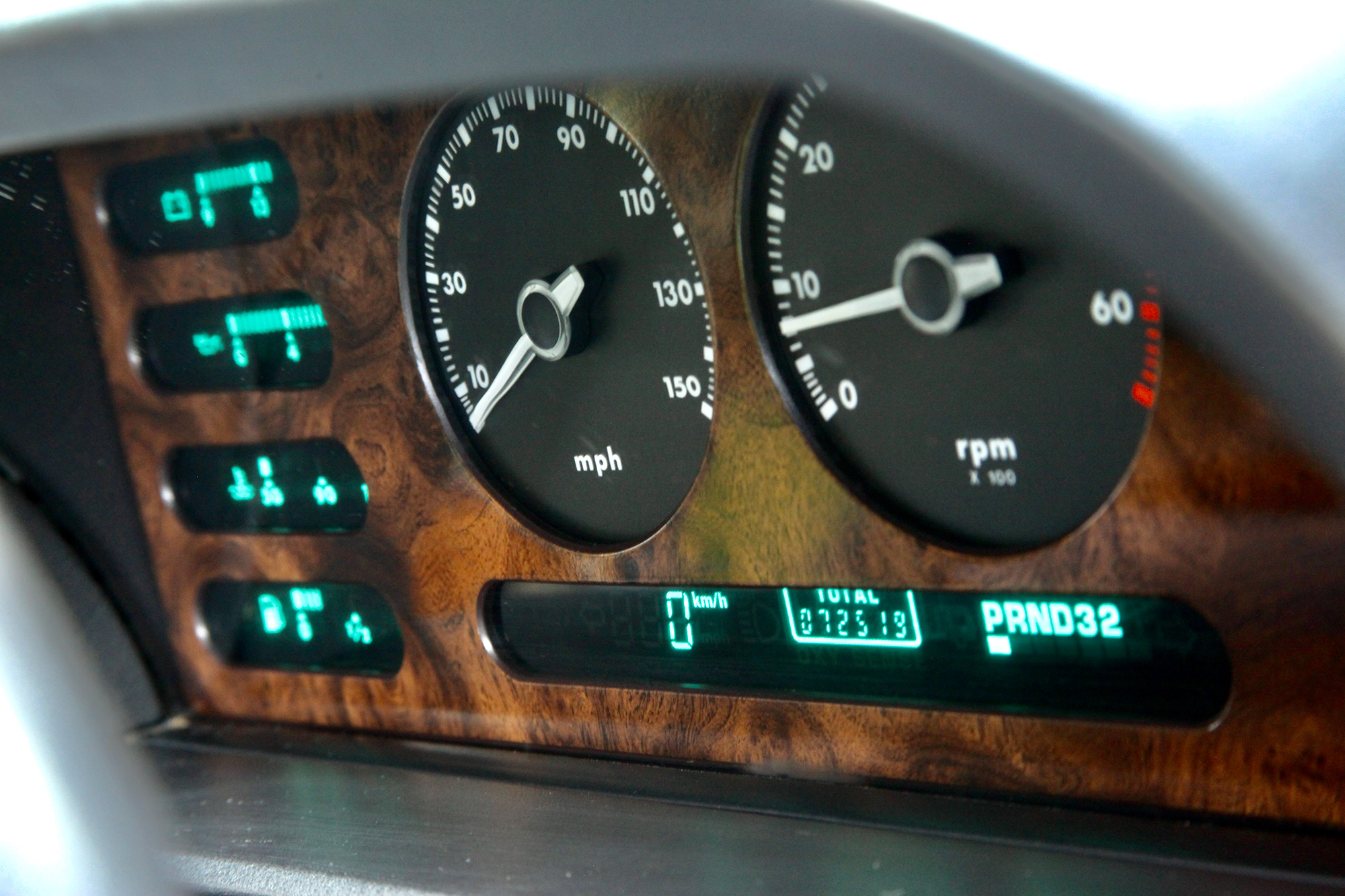 That reminded me of a funny story from a few years back. Well, 36 years to be exact, but I don’t like to think about such things.

At the time, I was a sales manager at an Austin Rover dealership that was part of a much bigger dealer group.

Our mates and colleagues down the road had Jaguar as their franchise, and they were launching the all-new ‘XJ40’ generation of XJ6.

For those too young to remember, that’s the big square-ish one with headlights that look like fish tanks – even more so when they fill up with water, which isn’t an uncommon occurrence.

Anyway, this was the first all-new Jaguar since 1975 (things moved much more slowly in those times), so to mark the occasion they held a high-profile ‘celebration evening’ at the dealership.

Existing and potential customers were invited, as were a few senior Jaguar managers, as the factory was only 20 minutes up the road.

They were expecting more than 200 guests, so a few of us from the Austin Rover dealership went down to help. 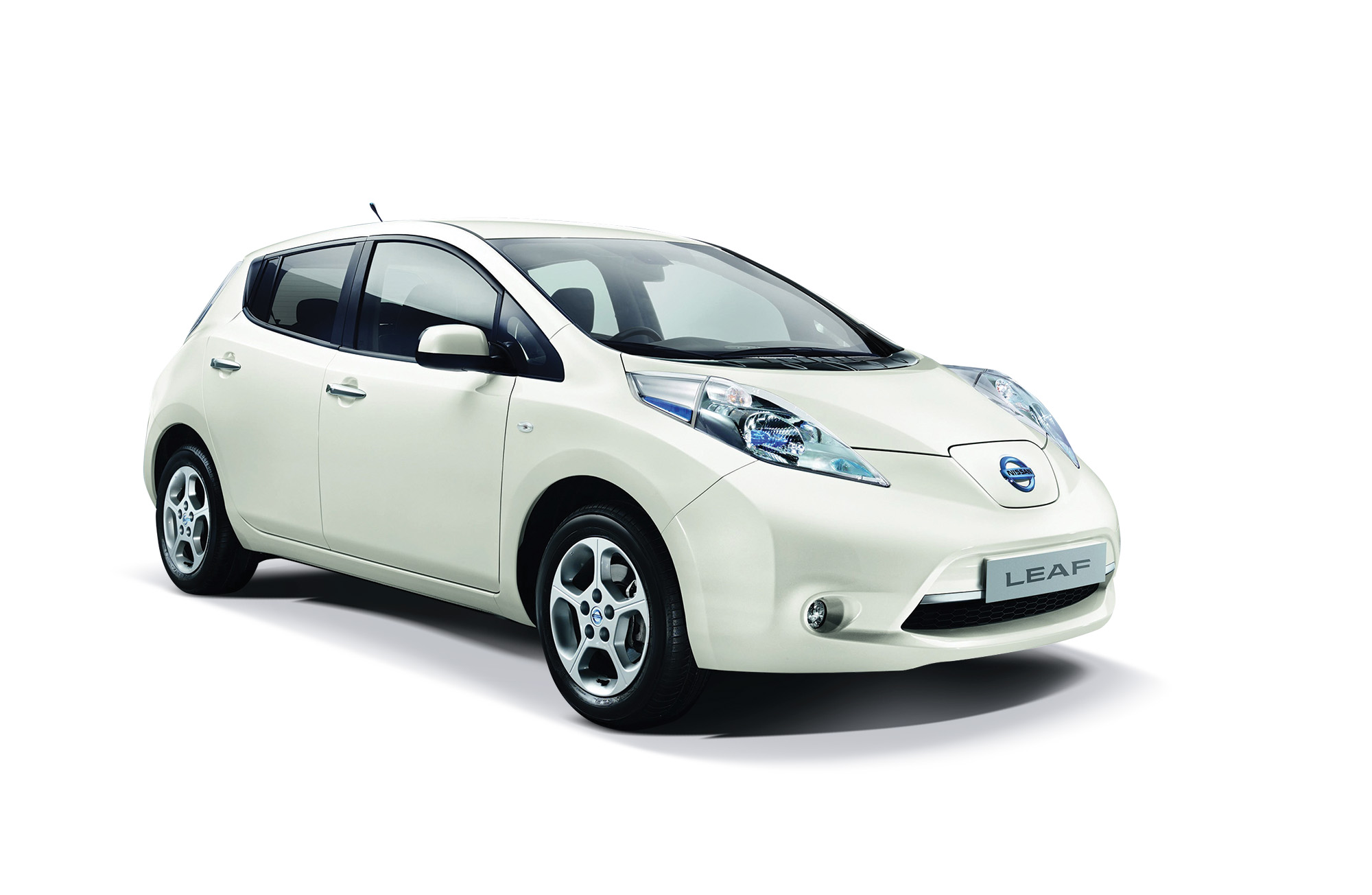 The evening began with champagne and canapés, plus buckets of cold beers (why do you think we volunteered our services?) followed by a 20-minute presentation about the new Jaguar saloon.

The dealer principal, reading from a Jaguar-supplied script, proudly boasted that the car included more wiring than a Boeing 747.

That wasn’t necessarily a good thing seeing as it was all developed by Lucas, which at the time had the unfortunate nickname ‘Prince of Darkness’ in certain quarters of the motor industry.

Needless to say, all this wiring caused huge problems, as did the XJ40’s avant-garde liquid crystal instrument display and dot-matrix warning panel.

The latter of these alerted drivers to ABS failure and imminent engine doom almost from the word go, as they’d mounted the control unit under the windscreen seals, which often leaked.

Indeed, it was so unreliable that three years later it was in the bin and later XJ40s had conventional dashboards that actually worked.

But I digress… That evening, the dealer principal got his sales manager, Stuart, to demonstrate all of this technology to the assembled guests. 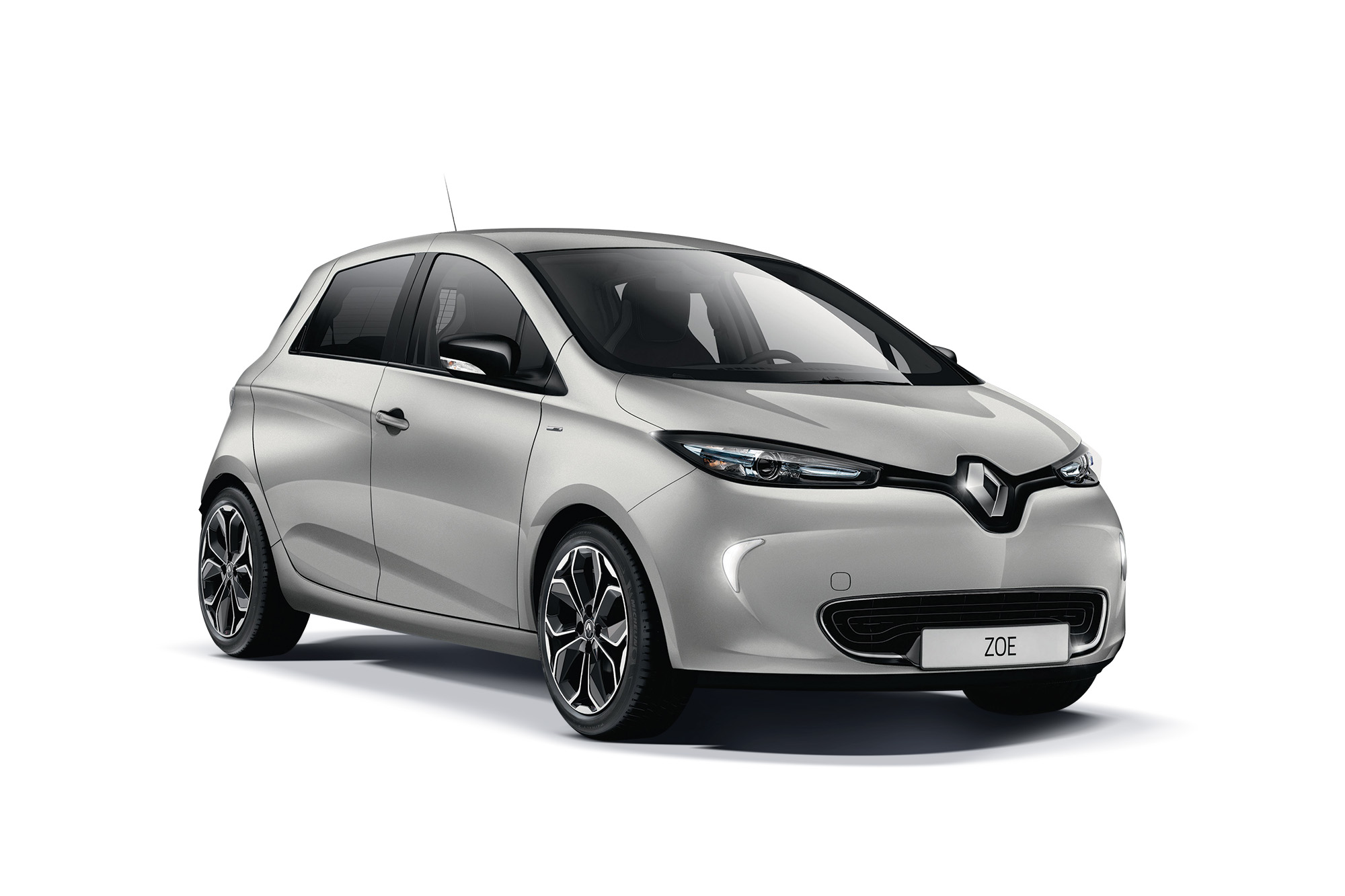 Having worked his way through the trip computer and played the cassette (yes, a cassette tape) that told the lucky new owner all about the XJ40’s electrickery, he then proceeded to demonstrate the electrically adjustable seats.

They whirred backwards and forwards seamlessly for about 45 seconds before the dealership filled with a whiff of burning electric insulation and sparks shot out from underneath the car.

The alarm then sounded and the car locked itself, leaving Stuart trapped inside, grabbing at the driver’s side door handle that steadfastly refused to let him out of the car.

The guests were hastily ushered outside to look at the full range of new XJ40s out the back, with Stuart stuck inside the flagship Sovereign model that was the centrepiece of a now smoke-filled showroom.

I never saw Stuart again after that, so I assume he was either given his marching orders for breaking the car or he’s still there, trying to make good his escape.

That was in 1986, and just 10 years later all of the car’s features (except the silly dashboard) were commonplace in humble superminis, not just luxury barges.

By 2001, we had drive-by-wire steering and multiplex wiring, and the Jaguar technology was woefully obsolete. 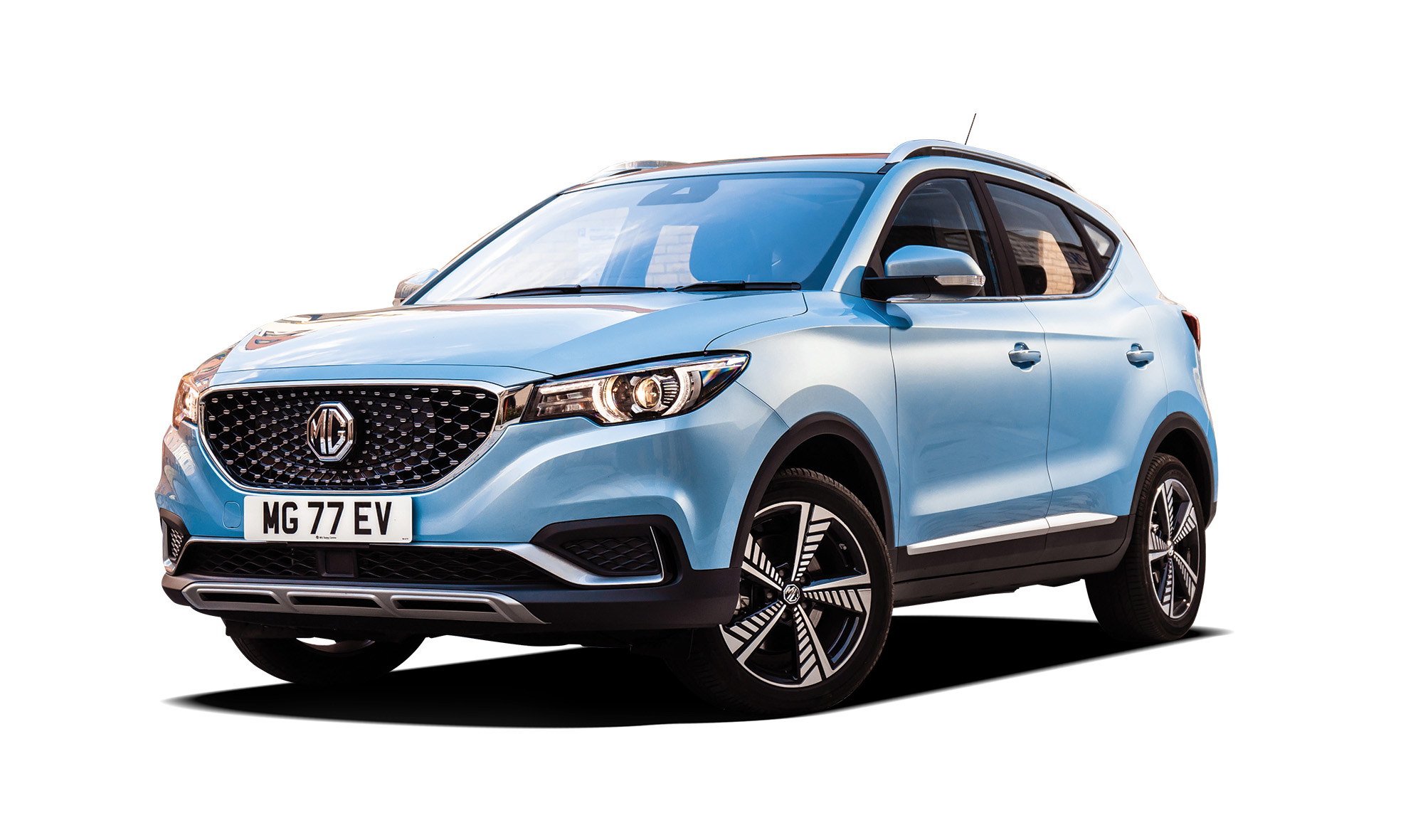 Today, though, collectors go potty for those early models, especially those who are handy with a soldering iron.

I can’t see that happening with today’s cars – indeed, I can’t really see a future beyond a few years old for any Nissan Leaf, Renault Zoe or MG ZS SUV.

They may have pioneered the popularisation of electric cars and they may seem quite modern today, but much like my washing machine, the advances in electronic technology will render them next to useless in a relatively short period.

Indeed, given how good we’ve got at recycling metal and plastic, they probably will be – both literally and figuratively.

This feature appears in issue 172 Car Dealer along with news, reviews, columns and much more. To read and download it for free, click here.