Home > News > Big Mike: Transport of delight that got me back on the right track 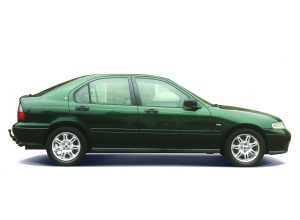 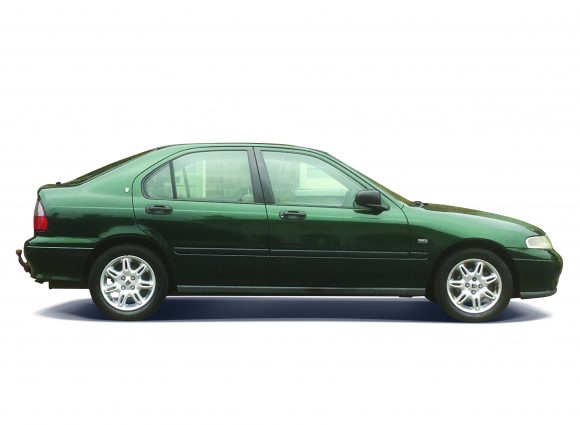 Big Mike: Transport of delight that got me back on the right track

I’M kicking myself this month. The reason? I was hoping to get to CDX – the expo and trade event organised by the people who bring you this very magazine.

I’ll explain in a minute why I couldn’t attend, but one gentleman dealer of my acquaintance who did make the journey to Manchester told me he had a whale of a time.

Not only did he learn a few things from those on stage, which proves that you certainly can teach an old dog new tricks (very old in his particular case), but he mentioned that he ended up having to re-evaluate years of ‘dealer’s nose’ wisdom from the Car Sales 101 sessions at the show.

I’d love to have been there with him but a long-planned family get-together meant that although I was heading north at the time of CDX, my destination lay about 40 miles away from the venue for the event. Leeds, to be precise.

The family do went rather well, thank you very much. The only mistake I made was to stay on for a few extra days afterwards and then place my reliance on public transport.

The failings of the Northern Rail franchise’s timetable have been well documented in the press, but that wasn’t enough to prepare me for the problems I encountered, thanks to the introduction of the new timetable – not least, of course, because I’m not what  you’d call a regular train passenger.

I had, however, sold a very tidy Land Rover Discovery Td5 in an eBay auction earlier in May, and being the wily old fox that I am, I offered to deliver it for a few extra quid, knowing that the winner lived in West Yorkshire and I had to get up there to see my folks.

The drive up went without a hitch – the Discovery buyer was very happy with her purchase, and I was cast into the public transport network with the best part of two large tucked away in the inside pocket of my North Face.

As I’ve said, the family visit went swimmingly, but trying to get home from Leeds was a nightmare, thanks to the blithering idiots at Northern Rail who decided to implement a new train timetable for the entire ‘top half’ of England without (seemingly) telling any of the drivers, guards or station staff.

The platform at the station when I first tried to go home was like a scene from The Walking Dead, with zombified commuters trudging from one platform to another in a state of utter bewilderment. The notion of trying to get from one provincial station north of London to another filled me with more dread than the idea of being nipped at by a blood-sucking member of the recently undead, so I turned in desperation to my iPhone for help.

But it wasn’t a taxi number I was after…

Instead, I called up the Gumtree app, and a couple of text messages and a quick phone call later had me jumping aboard  a Honda Accord courtesy of Uber and out into the city’s  northern suburbs.

Within minutes of arriving, I was thankfully on my way again, this time at the wheel of a Racing Green Rover 400 diesel, which I’d agreed to buy on the phone for £150 – roughly the same price as my train ticket home. What’s more, in the car I was even guaranteed a seat, albeit a beige velour one.

Two hours later, I was pulling up on my drive, somewhat  chuffed that the quarter of a tank of heavy oil had managed to get me all the way back to base in a way that no modern diesel can do, because they’re impossible to drive ‘off-the-turbo’ – a hypermiling technique I picked up back in the days of first starting my business and being bereft of the proverbial pot in which to urinate.

The experience reminded me of my early days in the trade, where we used to head to the auctions in Walsall at the wheel of whatever heap of steaming dog-doo we’d taken in part-ex that week to buy new stock, as it was easier than buggering about with public transport.

Often, if we bought something  better, we’d then book the vehicle  we’d driven up in to go through the following week’s general sale, where  we’d get a few quid back.

If it was truly nasty, we’d just leave it parked up with the doors unlocked and the key in the barrel, until it eventually disappeared in the way that unlocked cars in Walsall with visible ignition keys tended to do…

I even shifted a baby-poo-green Marina 1.3 that way back in the day.

As for my £150 Rover? I considered doing the same, as avoiding the one hideously congested all-stops train that Northern Rail had decided to lay on that day was worth every penny. Except for one thing… It’s actually quite nice.

There’s life in the old dog yet…