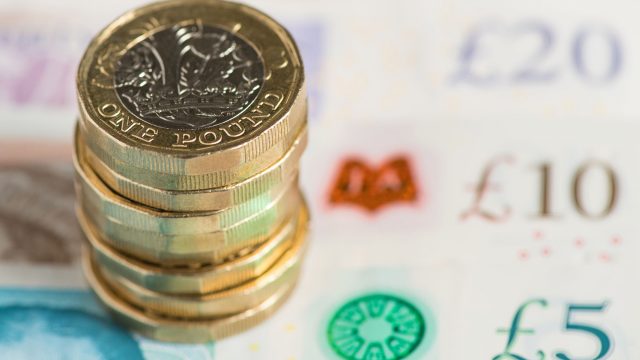 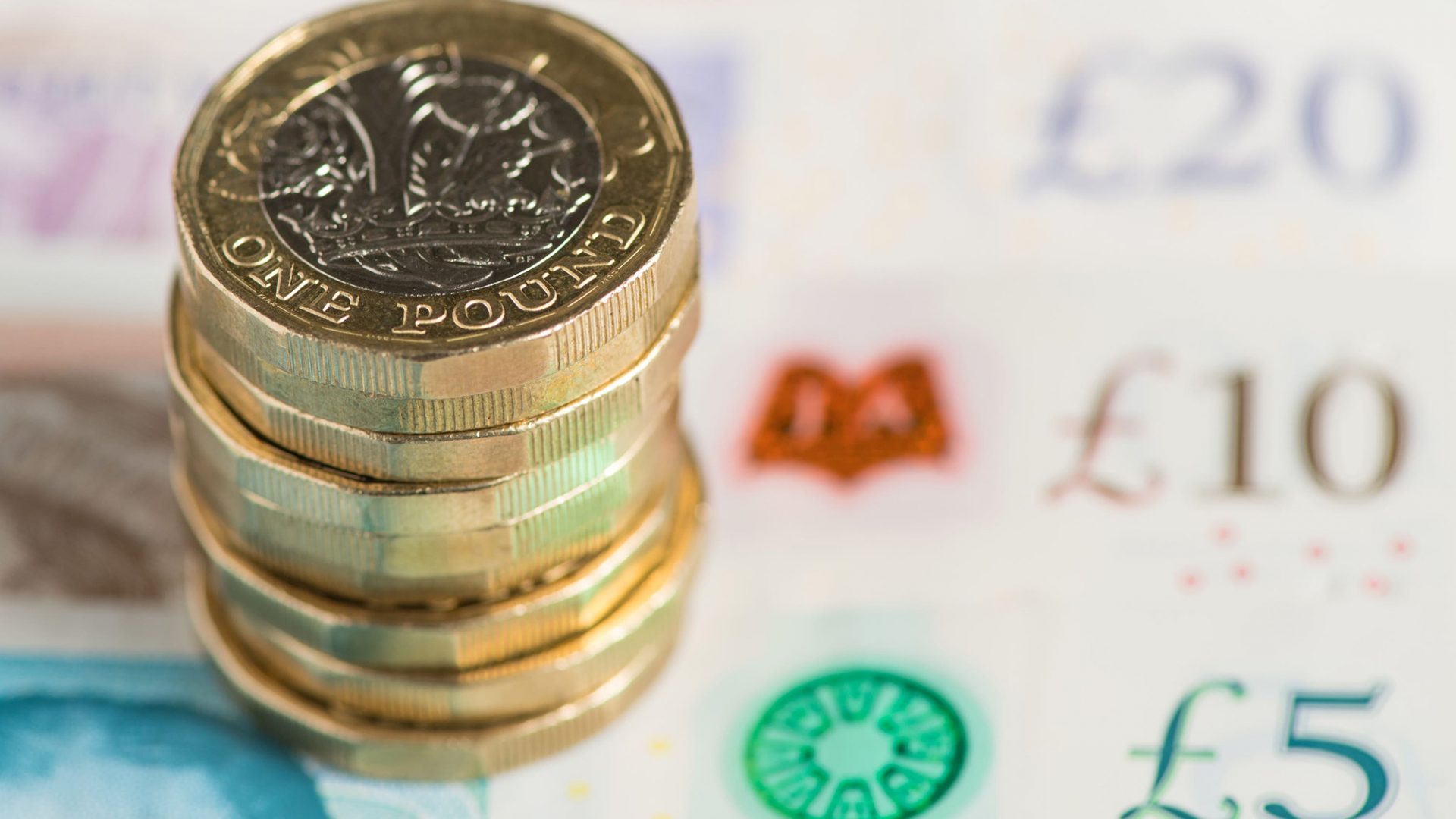 Billions in non-essential spending set to be lost, finds report, after cost-of-living crisis toll on car-buying decisions is revealed

Almost £25bn of discretionary spending is set to be wiped out during the next year because of the cost-of-living crisis.

That’s according to newly published research by Grant Thornton and Retail Economics, which found that almost nine in 10 (86 per cent) people plan to reduce their spending as part of the ‘cut-back economy’.

The survey of 2,000 people in May is potentially bad news for car dealers, following on the heels of a poll of 3,000 people by eBay Motors Group’s ongoing Consumer Insight Panel that found the crisis was having a significant impact on car-buying decisions.

The rising costs facing UK households had led to more than one in five buyers (23 per cent) claiming they would delay their next car purchase.

The Grant Thornton and Retail Economics study indicates that more than a third (36 per cent) of UK households are ‘financially distressed’ and plan to cut back across most, if not all, of their non-essential spending, because of low incomes and high debt levels.

Of those planning to cut back generally, more than a quarter (28 per cent) intend to do so across all areas of their spending.

Nearly a third (32 per cent) plan to make cuts across most of their spending to help offset sharp rises in everyday living costs, such as food, fuel and energy bills, the report said.

More than two-fifths (41 per cent) expect the squeeze on living standards to affect their spending habits until at least the end of 2023.

When eBay Motors Group’s results were published, head of marketing and research Dermot Kelleher said: ‘The challenge for dealers is to help buyers understand the overall affordability of their next purchase beyond the purchase price and how it can be balanced against their increased living costs.

‘Dealers are ideally placed to advise on the lower running costs of some smaller and cheaper models and this will be appreciated by customers reining in their budgets and making some tough choices.’

Based on economic modelling within the Grant Thornton and Retail Economics report, the cost-of-living crisis could wipe out £24.9bn of discretionary spending across the economy during this financial year.

Richard Lim, chief executive of Retail Economics, said: ‘Against this more cautious consumer backdrop, retailers and brands that fail to meet the needs of their customers will quickly be left exposed.’

Nicola Sartori, partner and head of M&A retail and consumer brands at Grant Thornton, said: ‘Businesses will need to adapt their propositions to differentiate themselves from the competition and maintain relevancy as a more cost-conscious consumer emerges.’