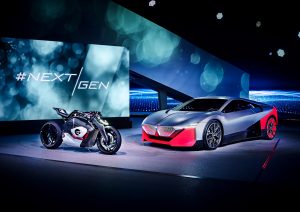 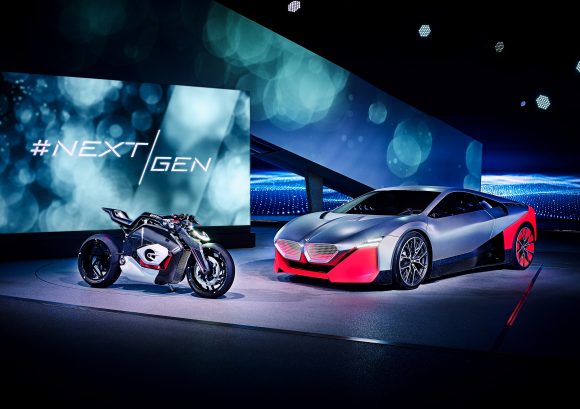 BMW is continuing to commit to plug-in hybrid models because European customers don’t want all-electric vehicles, according to a senior engineer.

Car manufacturers have been forging ahead with development of all-electric vehicles as regulators push them to reduce emissions.

However, Forbes reports that Klaus Frölich, director of development at BMW, told journalists that Europeans don’t want full EVs because of their lifestyles and infrastructure concerns.

‘If we have a big offer, a big incentive, we could flood Europe and sell a million (BEV) cars but Europeans won’t buy these things.

‘From what we see, BEVs are for China and California and everywhere else is better off with PHEVs [plug-in hybrid vehicles] with good EV range.’

He said the main reason was because unlike US and Chinese customers, Europeans tend to only have one car, so it needs to meet all needs. With particular concerns about charging infrastructure and therefore range, as well as the unknown resale value, they ‘cannot take the risk on an EV’, so hybrid models suit them better.

Frölich also said that the argument that EVs just need extra range to sell more was ‘bull****’ because adding range adds cost for the customer.

He said: ‘You have to pay for range, this is what people don’t seem to understand. The difference between 350km and 600km of BEV range will be 10,000 euros. You put them both out there and see how many people will buy the 600km car.’

The news comes as BMW announced an acceleration of its plan to introduce 25 electrified models to its range by 2025, saying this would now be achieved by 2023. However, that number is made up of a mix of BEVs and hybrids.