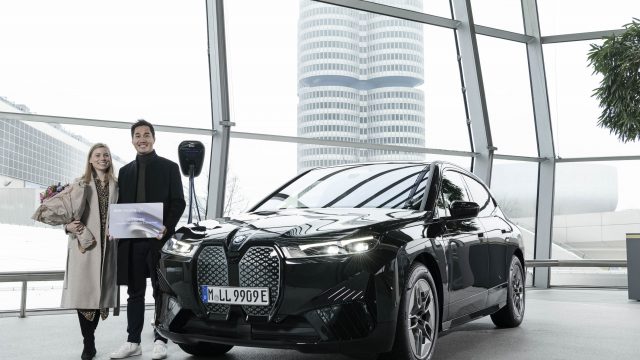 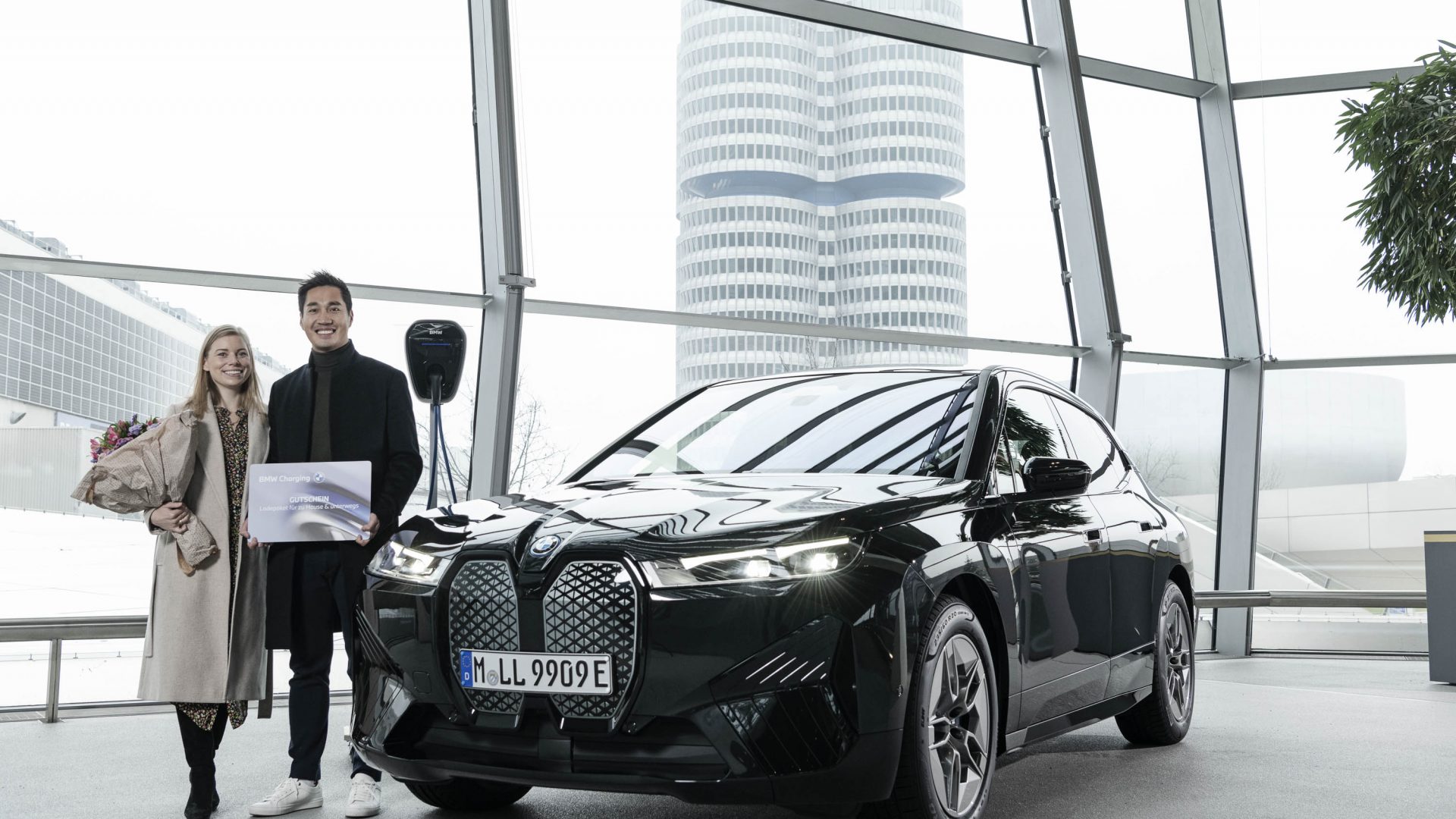 BMW has passed a major milestone in its journey towards net zero after handing over its one-millionth electrified vehicle.

The German firm reached the landmark with the sale of a new flagship iX EV, which was handed over to its owner alongside a new BMW wallbox and credit for public Europe-wide charging.

Bosses have put the success down to BMW’s wide range of EVs and fully electric vehicles, which aims to offer something for everyone.

They are now aiming to ramp up sales of electrified vehicles and are hoping to hit two million sales in the next two years.

Pieter Nota, member of the board of management of BMW AG responsible for customer, brands and sales, said: ‘The delivery of our one-millionth electrified vehicle marks a milestone in our transformation – and we already have the next one in our sights: We aim to break through the two-million mark in just two years.

‘Thanks to our steadily growing product range, we are setting ourselves ambitious sales targets, in particular for fully-electric vehicles: In 2022, we aim to double this year’s sales.

‘By 2025 the BMW Group will have delivered around two million fully-electric vehicles to customers.

‘We expect at least one out of every two BMW Group vehicles sold to be fully electric by 2030.”

Gaining momentum towards climate neutrality. On the path to becoming climate neutral, we’ll be putting around ten million all-electric vehicles on the road within the next ten years. #BMWGroup #electrification #BMWGrouphighlights pic.twitter.com/ZW3O3c2QU0

BMW is on-track to expand its electrified line-up even further over the next year with the introduction of fully-electric versions of its 7 Series and X1, while an electric version of its 5 Series will arrive in 2023.

It comes as manufacturers everywhere prepare for the 2030 ban on the sale of new petrol and diesel cars.

Across the wider BMW Group, an electric version of the Mini Countryman will be introduced shortly, as will Rolls-Royce’s first EV – called Spectre.

Over the next ten years, BMW Group plans to introduce around ten million fully electric vehicles onto the roads.