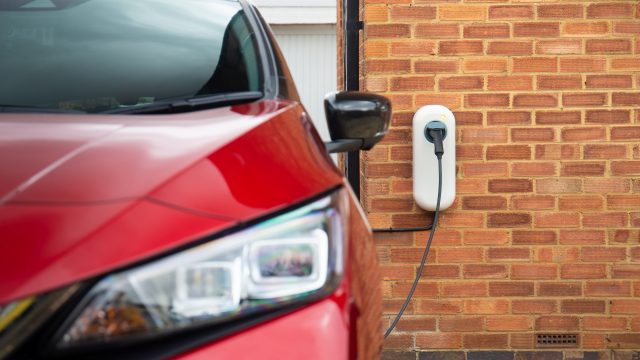 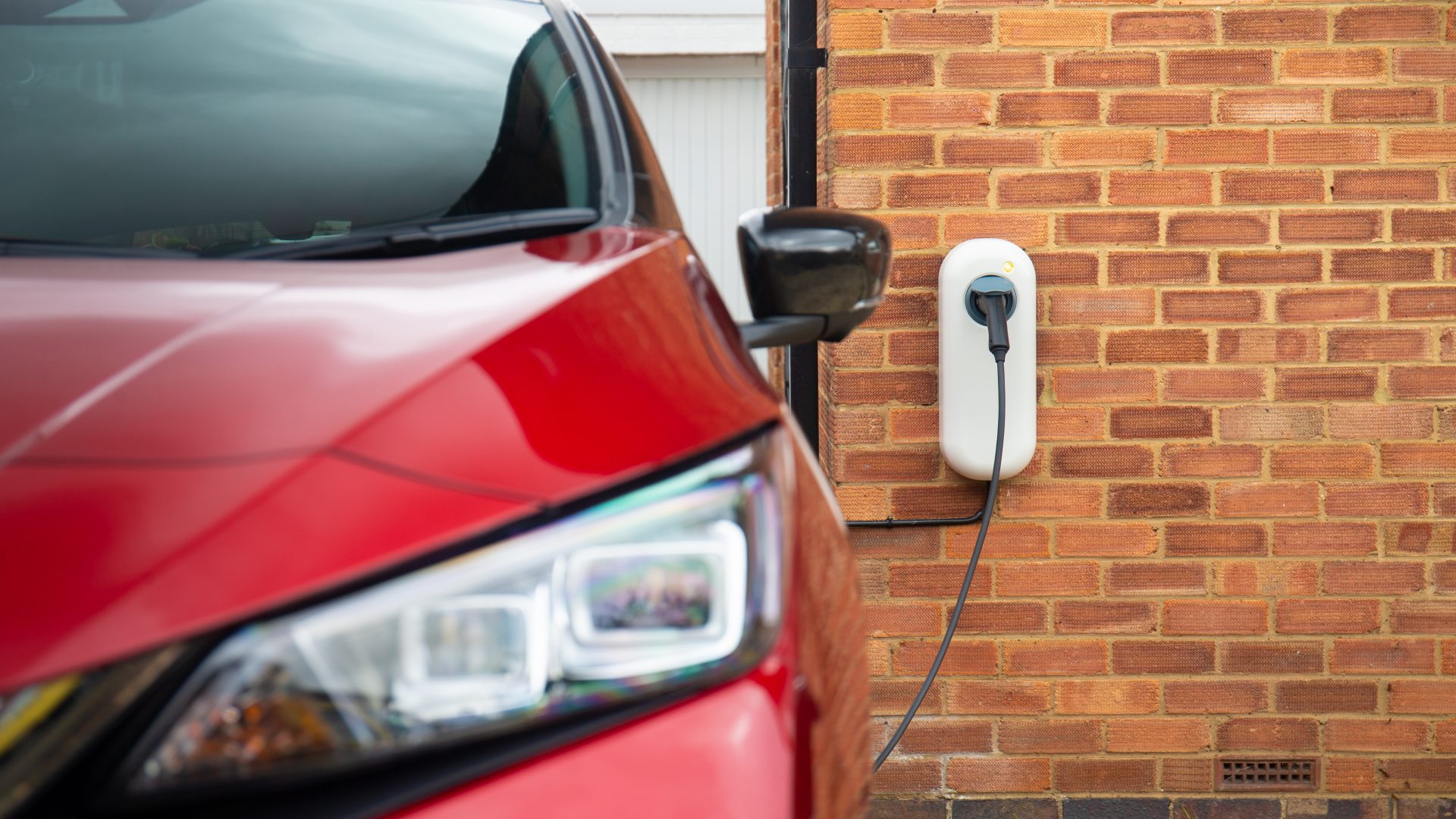 The British EV sector has received a major boost after BP promised to invest up to £50m in a new global battery research and development centre.

The site is to be located at the HQ for BP’s Castrol brand in Pangbourne, Berkshire and is hoped to be operational by the end of 2024.

It will play host to a large team of experts who will study how to advance EV technology and make it more mainstream.

Bosses hope the centre will help boost EV production ahead of the government’s ban on new petrol and diesel cars from 2030.

‘This additional investment will help to accelerate the transition to electric vehicles by developing solutions to help to decarbonise the transport sector.’

BP has previously shown commitment to electric motoring via a partnership with Volkswagen.

Earlier in the year, the two firms announced a proposal to roll out up to 8,000 new charge points in next two years.

‘This is a significant step-forward on our journey to accelerate the electrification of transport in Europe.’