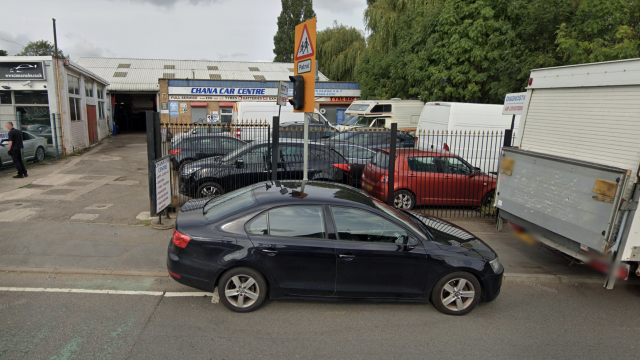 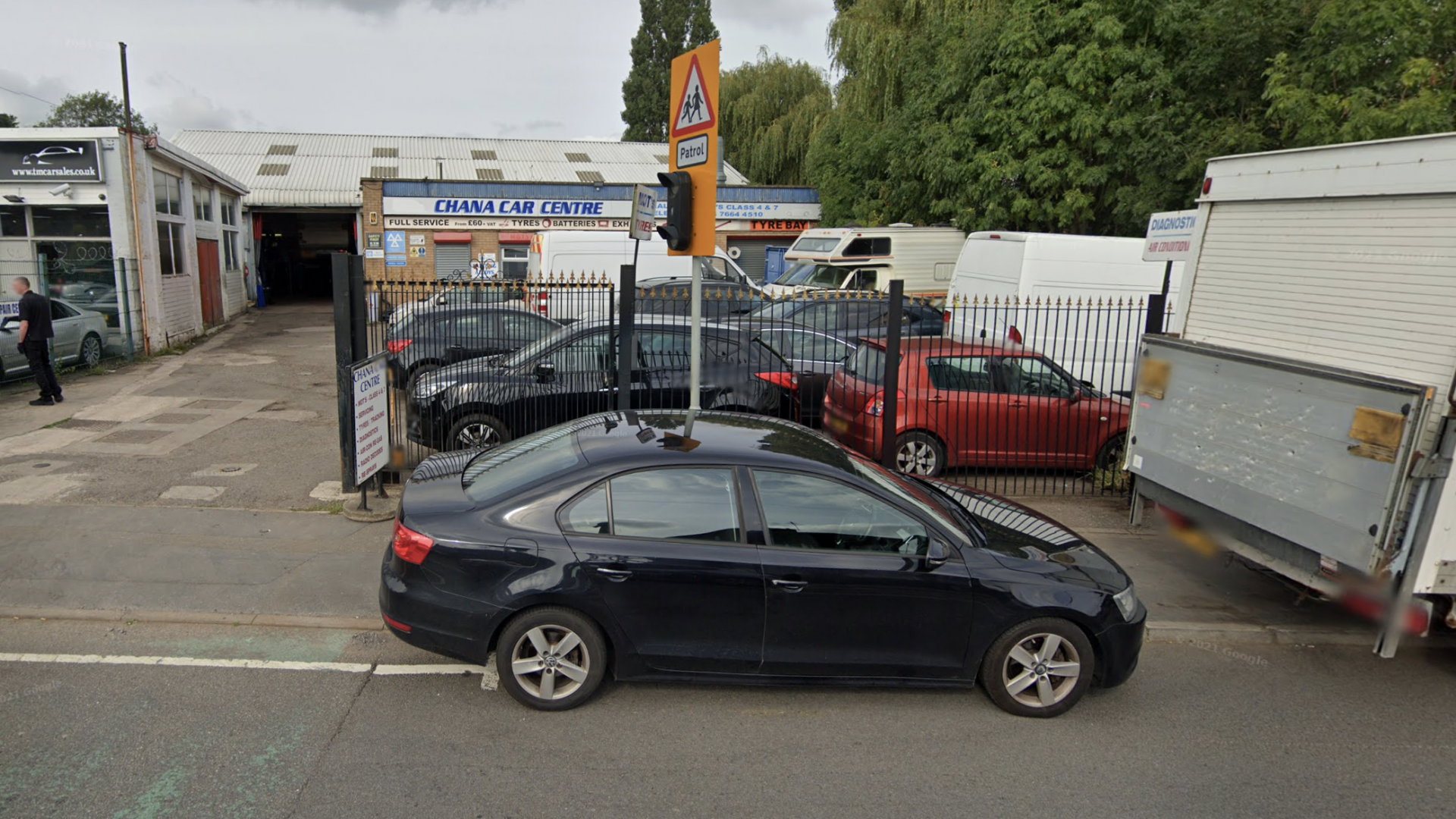 A brazen car thief strolled into a used car dealership posing as a customer and stole a silver Vauxhall Astra in broad daylight, it has been reported.

He is then said to have gone inside and enquired about finance to a member of staff before asking to take a car for a test drive.

When the salesman declined, the thief changed tack and instead asked if they could turn on the engine of the Astra so he could hear it running.

However, as soon as the engine was on, he jumped slammed his foot down on the accelerator and sped away from the dealership.

The incident, which took place at around 4.20pm, left staff stunned.

A spokesman for the dealership told CoventryLive: ‘He came in posing as a customer asking about finance.

‘He asked for a test driving but the sales person declined.

‘He then asked to hear the engine running and once it was started, he got in the driver’s seat and sped off.’