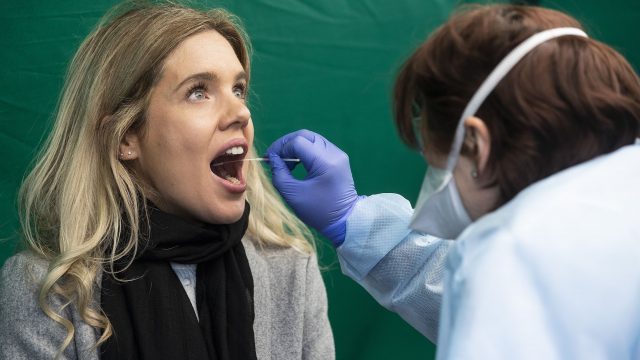 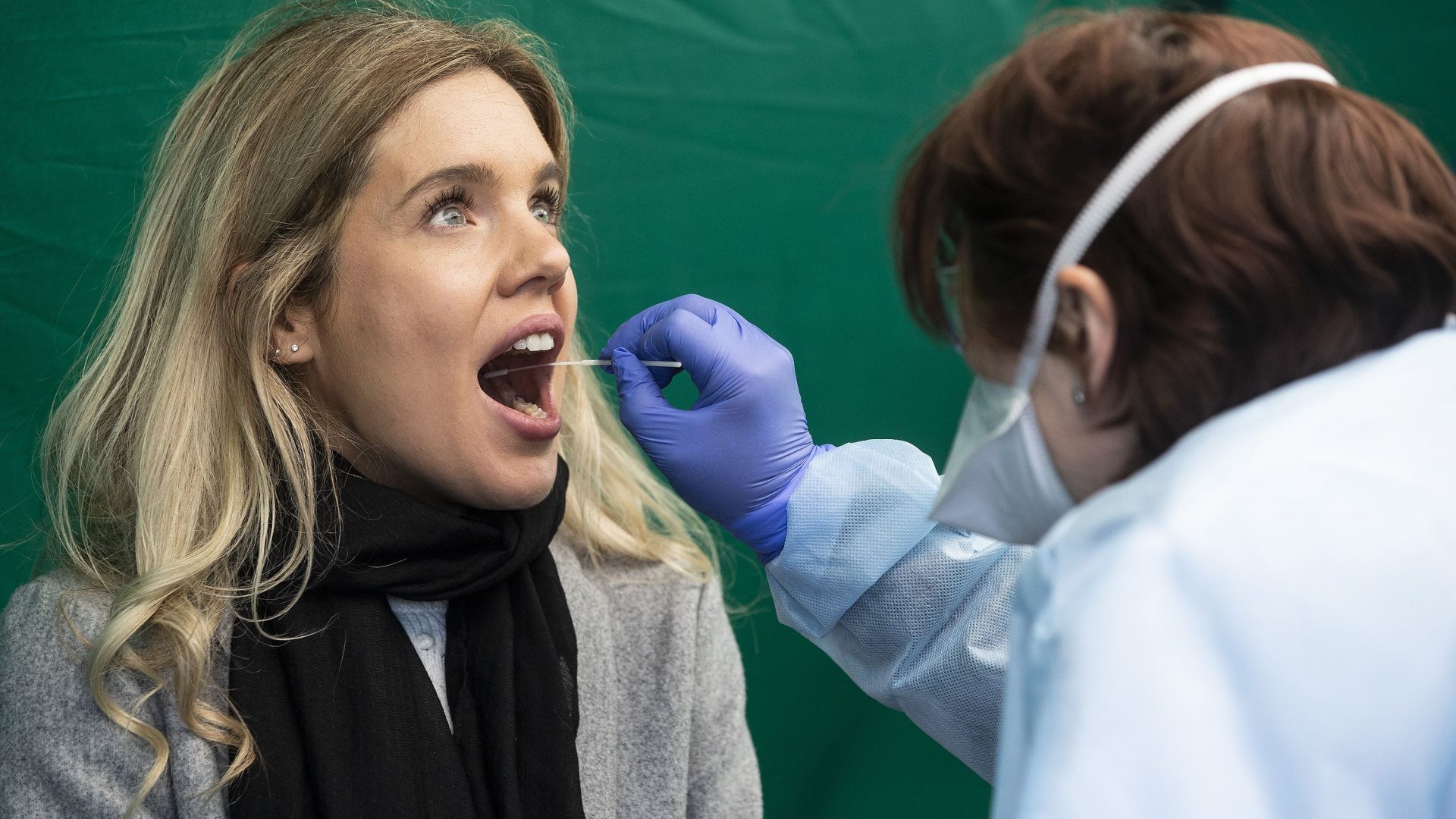 The City was spooked today into a mass sell off by a new Covid variant that could already be on UK shores.

The FTSE 100 has seen its biggest fall since March 2020 as investors worry about a new variant of the Covid virus in southern Africa.

The UK announced yesterday it will stop all direct flights from South Africa, Namibia, Zimbabwe, Botswana, Lesotho and Eswatini due to a surge in cases identified with the new mutation.

Today, an expert at the Health Security Agency (UKHSA) said the worrying new variant may already be in the UK.

Dr Susan Hopkins, chief medical adviser of the UKHSA, said scientists are very concerned about the new variant found in South Africa, Botswana, Hong Kong and Israel – but added no cases have yet been officially detected in the UK.

The index recovered somewhat later in trading, but was still on track for its worst performance this year.

The collapse was led by airlines and Rolls-Royce, which makes plane engines.

British Airways owner IAG and cruise line Carnival had both lost more than 10 per cent of their market value. EasyJet, Tui and Wizz Air were not far behind.

But less obvious victims of the new travel restrictions were also among the heavy losers.

The worry that office workers might switch back to working from home and ditch their lunchtime supermarket sandwiches hit Greencore Group, which makes those sandwiches for the supermarkets.

Investec, which has its headquarters in South Africa, was also a major loser.

Listed car dealers saw shares fall. Vertu Motors fell five per cent, Pendragon was down 3.8 per cent, Marshall dropped 3.5 per cent and Lookers were down 2.6 per cent.

‘Headlines calling it the “worst-ever variant” have caused investors to panic and dump shares in travel-related stocks for fear that we’re going to see tough travel restrictions once again.’

In Germany, France and Asia, some of the main markets had also dropped by more than 2 per cent.

Passengers arriving in the UK from these countries from 4am on Sunday will be required to book and pay for a government-approved hotel quarantine for 10 days.

Downing Street urged anyone who has arrived from these countries recently to get tested.

Health Secretary Sajid Javid told the Commons today that discussions are ongoing over the prospect of adding further countries to the red list as he said there is ‘huge international concern’ over the variant.

He said: ‘We are keeping this under review and there’s very live discussions going on about whether we should and when we might add further countries, and we won’t hesitate to act if we need to do so.’

Javid said experience has shown ‘we must move quickly and at the earliest possible moment’, adding there were concerns the variant may be more transmissible, make vaccines less effective and may affect one of the UK’s Covid treatments, Ronapreve.

He told the House of Commons it was ‘highly likely’ the B.1.1.529 variant had already spread from South Africa and Botswana, where confirmed cases have been found, to other countries.