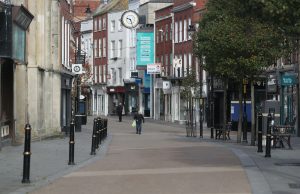 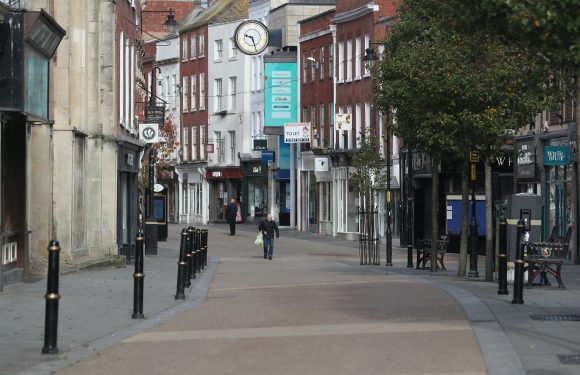 Businesses are ‘treading water’ as they continue to be blighted by rising prices.

That’s the latest from the CBI. It says sector activity remained ‘sluggish’ in the three months to July, with no improvement expected in the quarter ahead.

Activity across business and professional services grew at a quicker pace than the previous month, while consumer services activity continued to fall, said the CBI.

Firms do not expect to see any growth at all in private sector activity over the coming quarter, according to the survey of 538 companies.

Alpesh Paleja, CBI lead economist, said: ‘As firms and consumers continue to be buffeted by rising prices, private sector activity has slowed to a near standstill.

‘With the announcement of a further rise in the energy price cap now just weeks away, consumer-facing firms will also be bracing for an even tighter squeeze on household incomes in the months ahead.

‘Consumer spending isn’t going to restart the engine on growth this time.

‘Boosting business investment will help to fill the void left by households, but incentives need to be bold, or they won’t scratch the surface.

‘As a summer of political drama continues, it’s been encouraging to see both prime ministerial candidates, as well as the main opposition party, put the economy front and centre of political debate.’