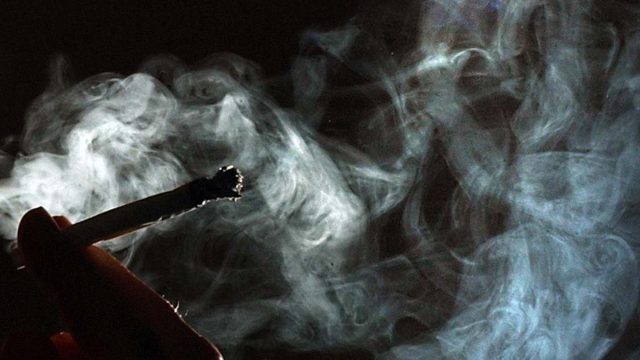 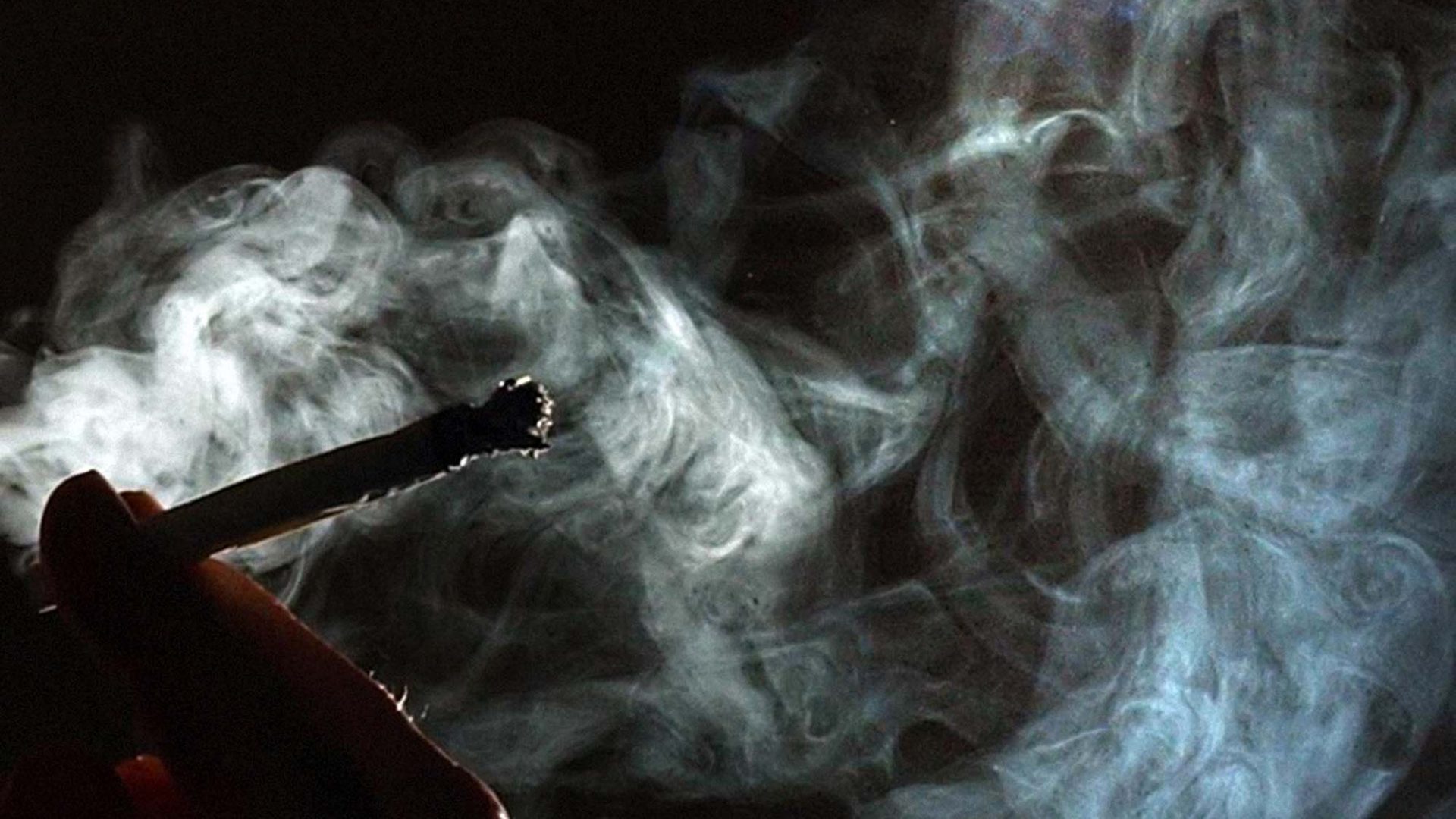 A car dealer has been banned from the roads for a year after smoking cannabis then driving.

The self-employed car trader was 0.4mcgs over the legal limit of 2mcgs, the court was told, and defending solicitor Alaister Naismith said Cowan – who initially gave police a false name – would lose his business insurance and therefore his employment, according to Chronicle Live.

Prosecutor Yanes Hellevik said police had followed Cowan at night on the A1 in February. His BMW was tailed to a carwash on an industrial estate in Swalwell, and when the car door was opened police smelled cannabis.

‘Officers were called to an area of the A1 in relation to a black BMW that was being followed by other officers at 10.15pm,’ she said.

‘The BMW drove into the carwash and came to a natural stop, and the officers followed and spoke to the driver.

‘He initially identified himself as Steven Smith. His eyes were glazed and there was a strong smell of cannabis coming from the inside of the vehicle.

‘A roadside drugs swipe was positive for cannabis. He was taken into custody and found to be in possession of a small amount of cannabis.’

A sample that Cowan, 29, provided showed 2.4mcgs of the cannabis breakdown product THC per litre of blood.

Naismith was reported as saying: ‘In terms of possession of cannabis, it’s a small amount for personal use.

‘There were admissions in interview and he has pleaded guilty at the first opportunity today.

‘He accepts that being an illegal substance he doesn’t have the leniency that possibly a drink-driver would have.

Cowan told magistrates he earned £3,000 a month on average, and as well as the ban they fined him £807 and ordered him to pay £85 costs plus an £81 victim surcharge.

He was quoted as saying to them: ‘It’s bad for just 0.4. I’ve lost my life and everything.’