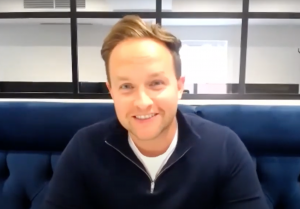 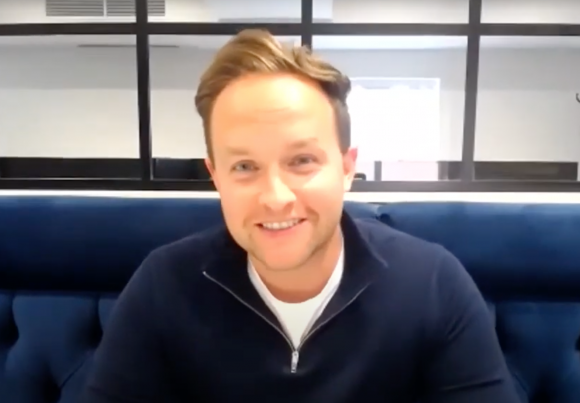 Car dealerships have ‘always been safer’ than garden centres – but they should still only be allowed to open when it’s safe to do so.

That’s the opinion of Chorley Group managing director Adam Turner who hopes showrooms will be open at some stage in March, but isn’t holding his breath.

Turner was chatting to Car Dealer following news on Friday that car industry leaders have been lobbying the government to be allowed to open two weeks ahead of other non-essential retail.

After the first lockdown, car dealers were allowed to open before other shops as the government recognised showrooms could be set up in more Covid secure ways than other premises.

However, the prime minister is set to unveil his road map out of the lockdown today and it’s likely non essential retail will not open until April.

Turner said: ‘While March is vitally important to us all I think that everyone in the industry would also agree that forcing this too soon and ending up back in lockdown isn’t what the industry wants either.

‘We are a generally very safe environment, safer than garden centres have ever been, but if the government opens us back up just because it’s March then they face the possibility of a backlash, looking like they are chasing the financials rather than the health factors.’

Turner said that if the R rate drops significantly then he thinks out of non-essential retail, car dealers ‘should be first’.

He added: ‘I 100 per cent agree that we should be able to reopen in March, and also would encourage more Covid audits to ensure safe working practices in place.

‘Car dealers have done everything they can to get safe environments and shouldn’t be penalised with a slow start if others haven’t stepped up.

‘We have been leaders in PPE distribution with our teams, sanitisation in cars and showrooms and our positive cases reflect this – in addition we have now rolled out full twice weekly mandatory testing at all our dealerships for the full team.’

Mike Hawes, chief executive of the SMMT said: ‘In developing its roadmap out of lockdown, government will be evaluating a range of factors including infection levels, hospital bed occupancy and transmission rates as well as the wider societal issues.

‘SMMT has engaged with government throughout the pandemic, and will continue to do so, making clear the challenges facing the sector and the potential impacts on the industry and its customers, especially with the important March market looming.

‘Government is aware of our need for showrooms to open as soon as it is safe to do so.’