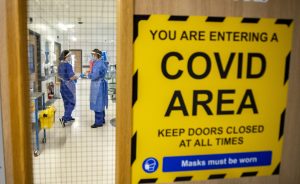 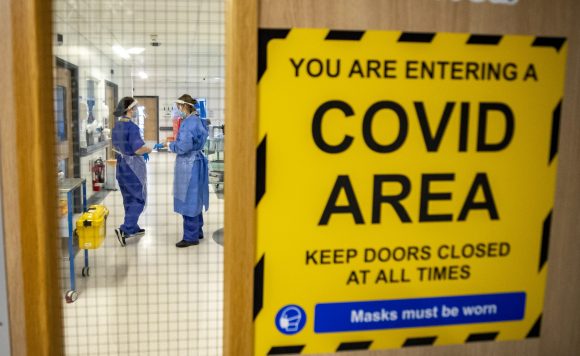 Car dealers will be forced to shut their doors once again and revert to home deliveries and click and collect as the government locks down the country from Thursday.

Non essential retail will be forced to shut until December 2 with restrictions similar to those imposed in March when the lockdown comes into force at 00.01 on November 5.

Earlier in the year, car dealers were allowed to operate via a click and collect style service where customers bought online and collected from the dealership.

Government documents released this evening suggest that click and collect WILL be allowed.

It was thought England may follow Wales and not allow dealers to offer click and collect, but the guidelines released this evening suggest it will be different.

Vehicle showrooms and car washes have been specifically listed as those that must close in the document.

The document says: ‘Non-essential retail can remain open for delivery to customers and click-and-collect.

‘A full list of the business closures will be published and set out in law.’

In the press conference, click and collect was mentioned as being allowed to continue too.

Home deliveries are also allowed – as they were before – however this causes problems for dealers who need to deliver large numbers of cars.

MPs are expected to vote on the new measures before they are introduced.

When they end it is likely the current restrictions will be introduced again and parts of the countries put back into the tiered system.

The introduction of national restrictions marks a dramatic shift in government policy, as the prime minister has until now resisted pressure to reintroduce nationwide restrictions.

It comes after new data showed the extent of cases across England.

The Office for National Statistics estimated that 568,100 people in households were infected with coronavirus in the week ending October 23.