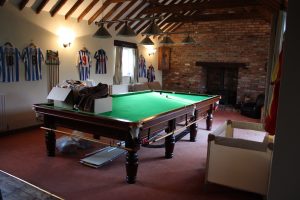 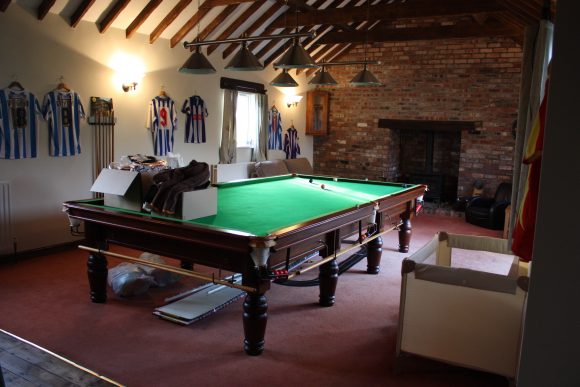 Car dealership bosses jailed over tax frauds worth more than £360,000

TWO bosses of a Lincoln car dealership who spun a web of lies so they could steal more than £360,000 through various tax frauds have been jailed.

Mark Creswell, 52, of The Green, Ingham, Lincoln, and Craig Williamson, 44, of Crow Tree Lane, Rastrick, West Yorkshire, both made a series of false VAT repayment claims between 2008 and 2014 to steal money that funded their lifestyles, said HM Revenue and Customs (HMRC). Creswell also failed to declare income from properties he rented out, while Williamson lied about his earnings when claiming tax credits. 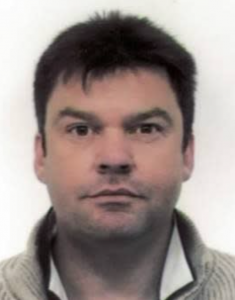 The duo spent the money from the frauds on parties, going for extravagant meals, trips abroad, clothes and home improvements.

HMRC uncovered the massive deception after discovering the pair’s spending was way beyond their declared incomes.

During the investigation, HMRC officers found that while Creswell claimed to earn up to just £8,000 a year, his monthly outgoings were regularly about £3,500, while Williamson said his annual income was £14,000 but paid £1,200 per month in rent alone.

In addition, Creswell’s letting company submitted 25 false VAT returns worth £148,154 in stolen tax. He also failed to declare that he rented out five properties, meaning he should have paid £16,823 income tax on the rental income. 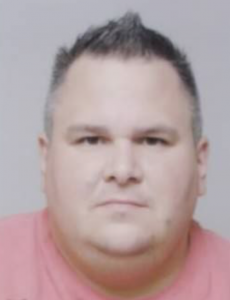 The men were arrested in October 2014 when HMRC officers raided their homes. A total of £3,450 in cash was found in Creswell’s property while £11,900 and 885 euros were discovered in Williamson’s house. The money has been forfeited.

Williamson was jailed for 18 months and Creswell for 12 months at Lincoln Crown Court yesterday, having previously pleaded guilty to various offences at the same court. 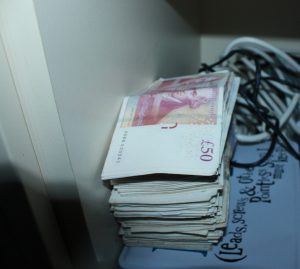 After the case, Richard Paris, assistant director of HMRC’s fraud investigation service, said: ‘This was a pre-planned, deliberate attempt by these men to steal public money in a bid to line their own pockets.

‘HMRC will pursue people like Creswell and Williamson who attempt to defraud the system and take money away from our vital public services.

‘Anyone with information about people who may be involved in tax fraud can report it to HMRC online or contact our fraud hotline on 0800 788 887.’

HMRC has now begun proceedings to reclaim the stolen tax.

Pictured at top: A games room at Craig Williamson’s house. Image via HMRC