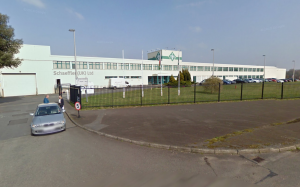 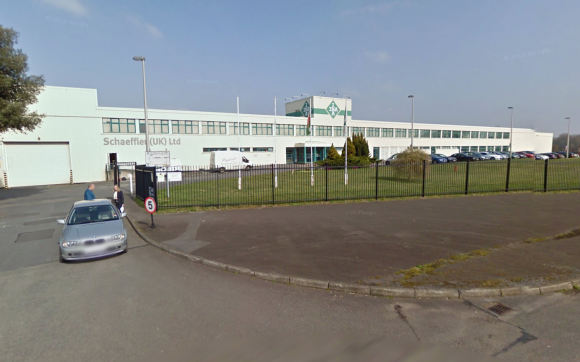 MANUFACTURING firm Schaeffler is to close two sites in the UK, it was announced today, with uncertainty surrounding Brexit given as one factor behind the decision.

The automotive and industrial supplier said the sites in Llanelli, pictured, and Plymouth will close within two years. It is understood that up to 500 jobs could be affected.

The German-owned company, which employs just over 1,000 workers in the UK, said production will be relocated to the United States, China, South Korea and Germany.

Its biggest site in Sheffield will be retained in its current form, while work at two logistics centre in Hereford and Sutton Coldfield will be combined at Hereford.

‘The proposed measures we have taken for the UK reflect this business reality. However, we remain committed to keeping certain activities in the UK, a country that will continue to be important to us.

‘Brexit is clearly not the single decisive factor behind our decision-making for the UK market, but the need to plan for various complex scenarios has brought forward the timing.’

Greig Littlefair, managing director of Schaeffler UK, said: ‘We are committed to having transparent and fair discussions with the employees affected by these proposals. We will also ensure our customers continue to be served and that these proposed changes create minimal disruption for them.’

Parts for car companies are manufactured at Llanelli, while the Plymouth site mainly produces spindle bearings and machine parts for the firm’s industrial division.