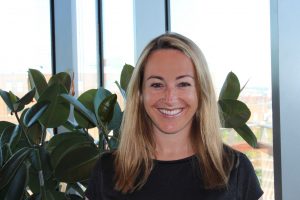 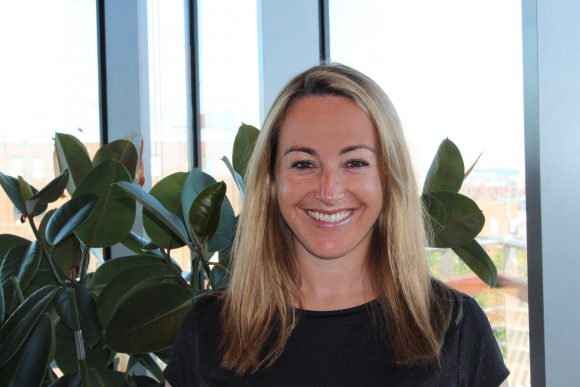 CARGURUS has made Wendy Harris its new vice-president of European sales.

She joins the company after a stint as head of European, Middle Eastern and African sales at Dropbox. Before that, she led mid-market sales at digital advertising firm AdRoll and spent 11 years as a European and U.S. shares trader at Goldman Sachs.

Harris said: ‘CarGurus is a pioneering company and I am very excited to be a part of this talented team. The technical innovation that CarGurus brings to digital automotive retail drives exceptional value for dealers, and I look forward to forging strong relationships with our customers as we continue to build our business in Europe.’

Chief operating officer Sam Zales said: ‘We are thrilled to welcome Wendy to our team. She is an experienced sales leader with an impressive track record of driving sales growth and developing high-performance sales teams. Wendy will help us build on the success we’ve had to date and guide our European sales operations.’

CarGurus is an online automotive marketplace that was initially launched for the U.S. market in 2006 and has since expanded into Europe with CarGurus UK – launched in 2015 – and the recently launched CarGurus Germany.

MORE: SPONSORED: Do you have an attribution problem?

MORE: Used cars are cheapest in Merseyside, according to CarGurus research