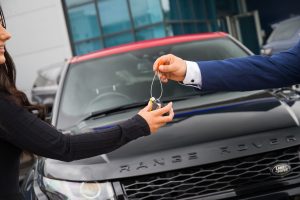 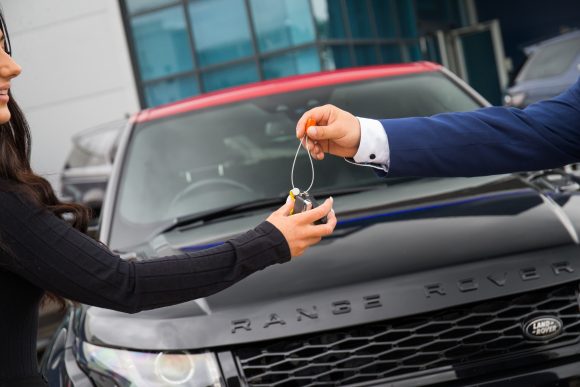 Cargurus has removed the option for ‘free test drives at home’ from its website which allowed dealers to opt in or out of offering the service during the third lockdown.

Confusion has been mounting over the legalities of test drives during the third lockdown this week with conflicting advice from experts.

Despite the fact they sit in a grey area of the law, and legal experts have argued dealers could offer them legitimately, 90 per cent of Car Dealer readers said in a poll that they felt it was still ‘morally wrong’ to do so during the lockdown.

In a statement today, Cargurus confirmed it was temporarily suspending the ability to offer test drives at home on its website.

The firm said: ‘Given the current national lockdown restrictions and after talking with many of our dealers, we have decided to temporarily suspend the availability of “free test drive at home” and “private dealer appointments” from the menu of advertisable services.

‘These services will not appear on listings at this time. Once the lockdown restrictions ease, dealers will be able to opt back into these services.

‘We know that the nature and timing of government restrictions differ from country to country, and we believe this approach helps to reduce confusion for consumers and best serves our dealers.’

Cargurus said it was committed to helping support dealers and consumers in the UK and to help reduce the spread of Covid-19.

Vertu Motors CEO Robert Forrester told Car Dealer earlier this week that he knew of at least one UK dealer group who had been fined for offering test drives.

He said: ‘Poking a stick at the regulations is in my view less than wise.

‘The vast majority of retailers are doing the right thing and making good levels of sales. Our aim should be to support the government and work with them to fully open the sector as quickly as possible.’

Marshall Motor Group CEO Daksh Gupta said he had not been offering test drives from any of his dealerships as he felt it ‘wasn’t the right thing to do’ adn was impressed Cargurus has taken action.

He said: ‘Well done Cargurus. Credit to the team there for doing the right thing.

‘While ultimately it was down to the retailers who took the decision as to whether they offered test drives, Cargurus taking the moral high ground takes that away.

‘An extra sale is just not worth putting people’s lives at risk.’

Car Dealer asked the government and Trading Standards for guidance on whether test drives were allowed under the rules earlier this week.

The Department for Transport simply restated rules that say car dealers should be closed while a spokesperson for the Chartered Trading Standards Institute said it was ‘ultimately up to the local authority’ to enforce the rules.

However, it could not clarify what those rules are.

Motor trade legal experts Lawgistics told Car Dealer that they believe a test drive can be offered as long as the car has been paid for in advance, or a deposit taken.

Solicitor Nona Bowkis said there is ‘nothing that bans test drives’ and warned against ‘mistaking government guidance with law’.

However, CG Professionals solicitor Stacey Turner urged on the side of caution and advised against dealers offering test drives.

She told Car Dealer: ‘While I accept that the legislation is open to interpretation, my view is that the terminology “orders received” relates to a completed order, not any part of the sales process, like a test drive.’