Home > News > Carzam ‘was more than £2.4m in the red when it called in administrators’ 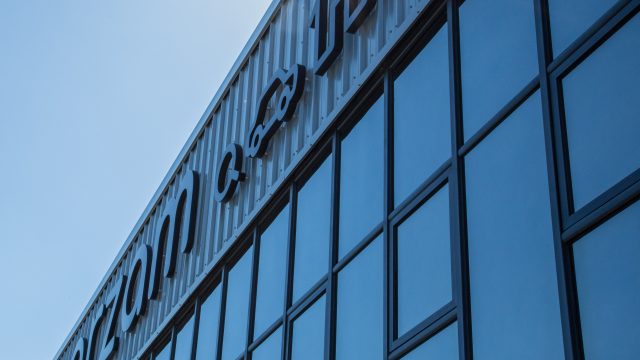 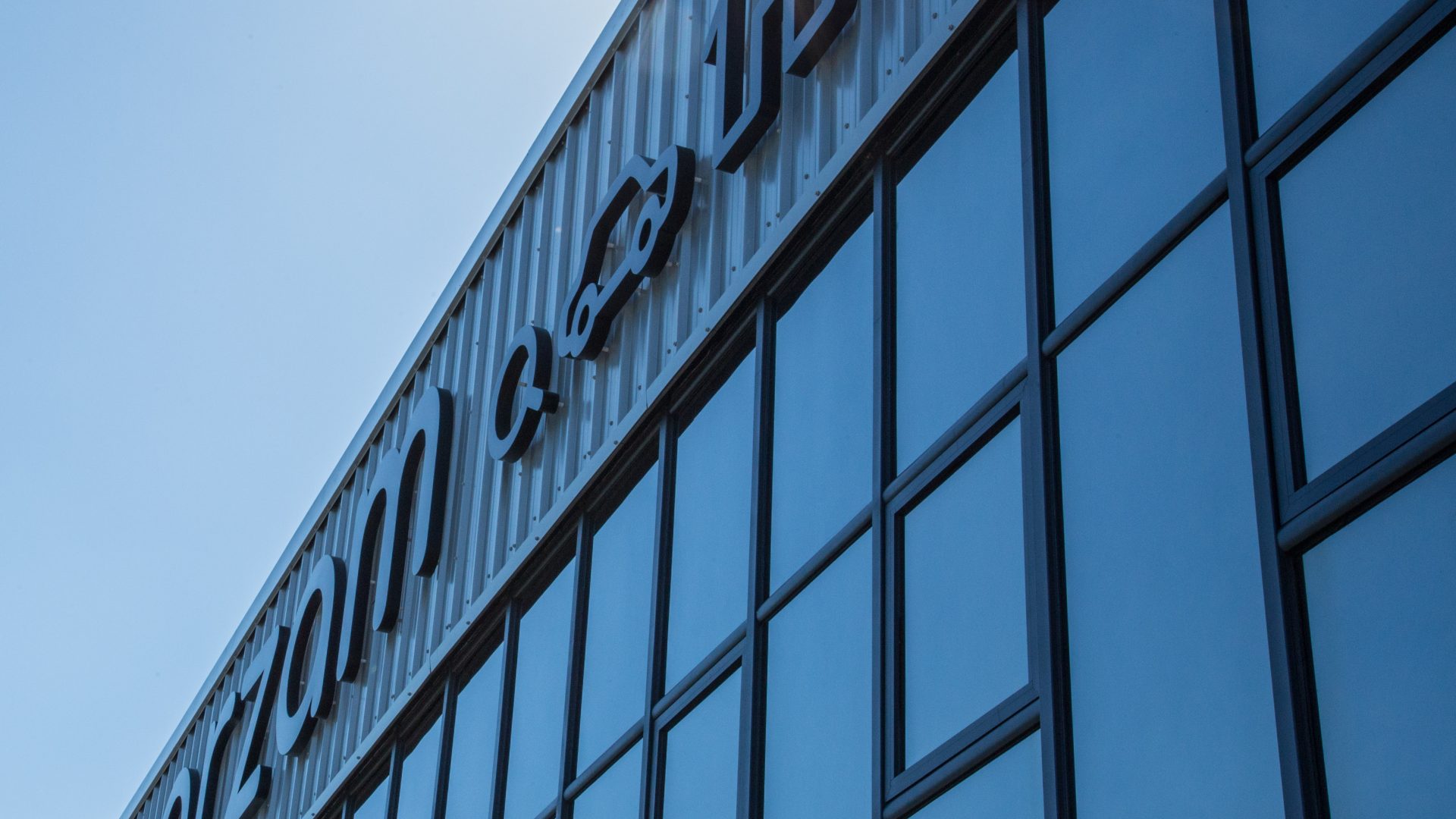 Carzam ‘was more than £2.4m in the red when it called in administrators’

Online used car disruptor Carzam was more than £2.4m in debt when it called in administrators, newly published documents reveal.

Carzam was placed into voluntary receivership on June 1, and a report and statement of proposals uploaded to Companies House on July 29 by Evelyn Partners – formerly Smith & Williamson – show its ‘estimated total deficiency’ on June 1 was £2.439m.

Total unsecured creditor claims are now estimated to be approximately £2,694,326.

By June 30, there were 39 interested parties wanting more information about Carzam’s assets, with 14 just interested in Carzam’s vehicles.

Among ex-VAT offers received for assets were £1,050 for the domain name www.carzam.co.uk and £3,000 for that name plus eight other Carzam domain names as well as Carzam’s EU and UK trademark registrations, with the latter offer recommended for acceptance.

As such, 25 vehicles were sold by Manheim, raising £48,550. Two other vehicles held by Manheim were due to be auctioned on July 28.

Elsewhere, it was stated that vehicle sales by Manheim post-administration raised £48,550.

But 12 vehicles were believed to have been stolen before the administrators were appointed. The administrators are liaising with insurers to find out if a claim can be submitted to go towards the estate’s administration.

An offer of £8,000 plus VAT was made and accepted for a portable building and contents belonging to Carzam that are at its premises in Corby.

The report lays painfully bare the details of Carzam’s demise, revealing that Carzam’s directors first contacted Smith & Williamson in April to discuss Carzam’s trading circumstances, with initial discussions focusing on the financial pressures it was facing.

At a meeting on April 27, the directors said Carzam could only meet its urgent financial obligations thanks to an injection of funds from certain shareholders.

They told Smith & Williamson that Carzam ‘was facing significant pressure from creditors’, meaning it was highly possible that a winding-up petition could be issued against Carzam.

The directors resolved that a financial turnaround wasn’t possible and that it would be in the creditors’ best interests to place Carzam into receivership.

The FCA gave its consent on May 30, and the next day the directors resolved to place it into administration.

Trading stopped straight away and most of the employees’ posts were made redundant that same day.

A small number, such as the finance team, were kept on temporarily to help with producing critical financial information, but their roles were made redundant on June 17.

The staff who lost their jobs became ordinary preferential creditors to the sum of £82,820 comprising wage arrears and untaken holiday.

Evelyn anticipates that a dividend will be paid to them, although it’s currently unable to say how much and when.

The total amount of debt in the section for company creditors (employees and directors) is £144,590.89, although no names are given.

Unsecured amounts of some £61,771 are owed to former employees.

Electronic devices belonging to the company such as laptops, mobiles and iPads currently held by ex-employees are to be collected and wiped of their data by Clear IT.

Funds to the tune of £50,251.51 held by warranty company Car Care Plan were deemed to be an asset and requested and received.

Smith & Williamson was rebranded as Evelyn Partners on June 14, and Evelyn’s proposals will be considered approved subject to receiving votes in favour from creditors by August 9.