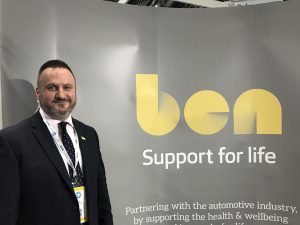 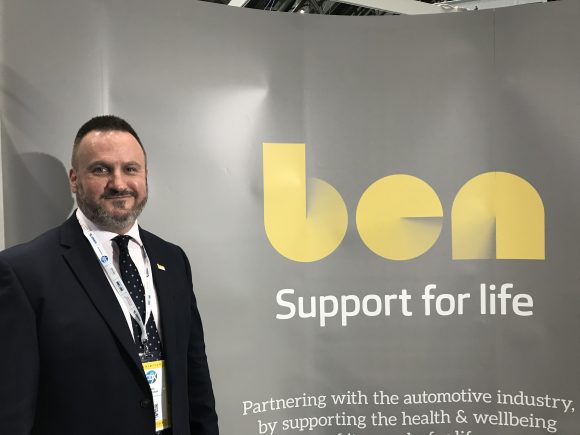 A STUDY has found that mental health keeps more CEOs from the motor industry up at night than does Brexit.

The survey by automotive industry charity Ben asked 300 chief executives, managing directors and middle management from the motor industry what kept them awake at night, with 38 per cent saying mental illness was the cause and just 28 per cent saying reasons to do with Brexit and the economy in general.

The findings were revealed in a workshop fronted by Matt Wigginton, head of partnership development at Ben.

Ben, which helps people working in the motor industry or those who have worked in it, deals with issues across the trade, although for 2018 it has had a main focus on mental health.

Wigginton, pictured, added: ‘There is a disconnect between what businesses see and what individuals feel surrounding mental health, especially when there is a greater blur than ever between work life and home life, although it has to be remembered that there is no blanket approach to solving the issue.’

The workshop also included ways for businesses and employees to promote mental health in the workplace, including establishing a culture that invites people to talk about their feelings.

Car Dealer Magazine is holding its 10th Bangers4Ben European rally in October. Places are available on a first-come first-served basis at CDX, with all of them likely to be accounted for by the end of today – the second and final day of CDX.