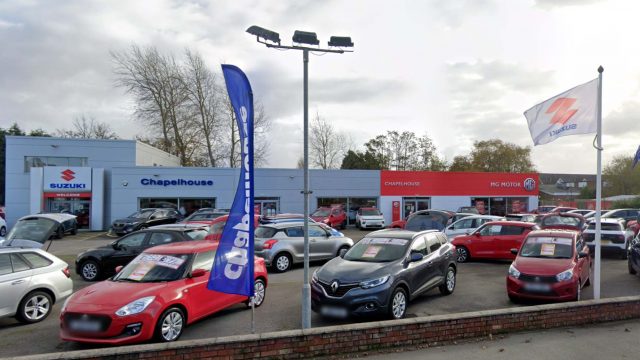 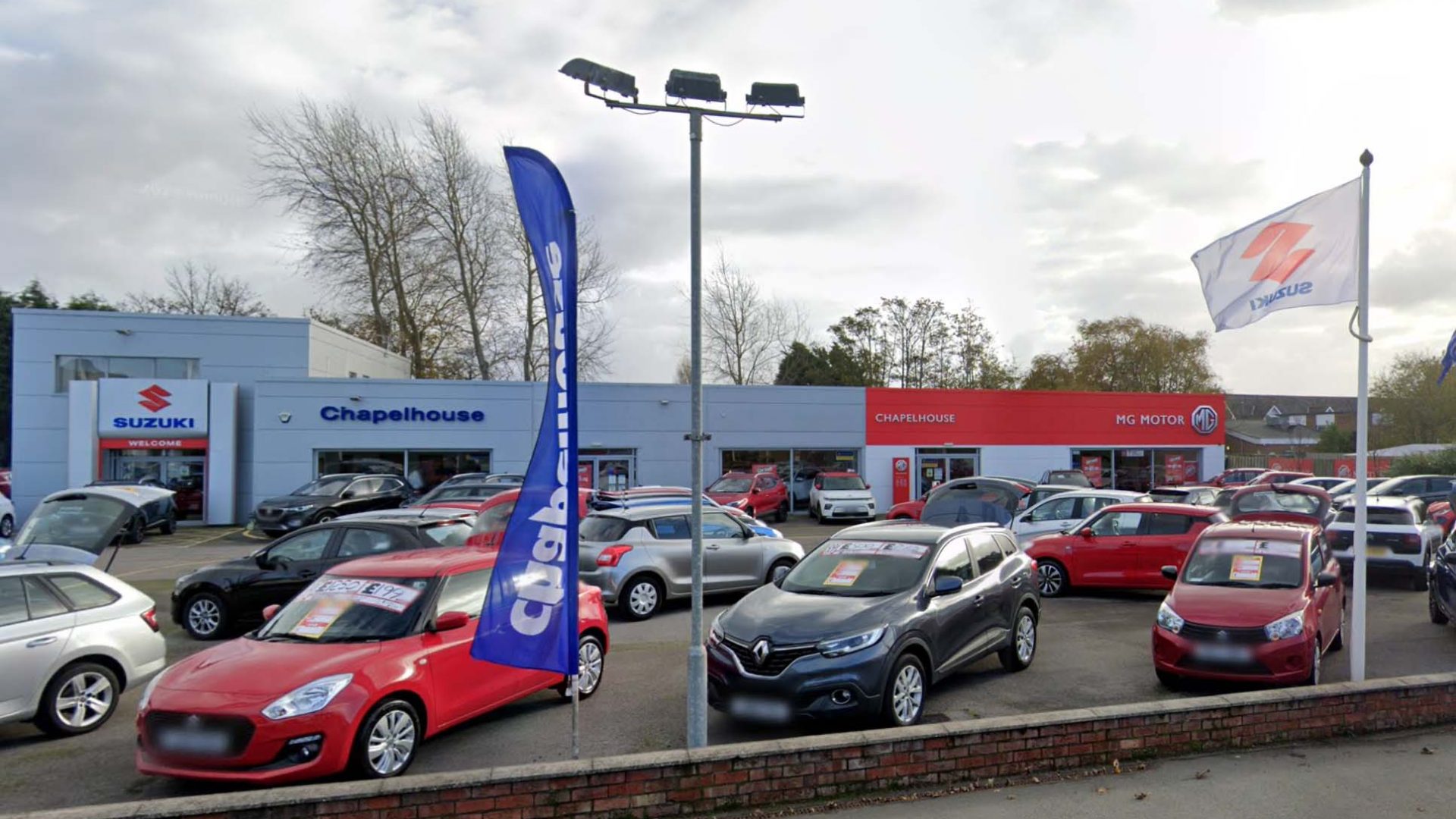 Chapelhouse saw its operating profit soar by nearly 40 per cent to more than £3.3m last year on a lower turnover as it claimed over £1m from the furlough scheme.

The dealership chain, which sells new and used cars, said in its newly published accounts for the year to June 30, 2021 that the lockdowns towards the end of 2020 and beginning of 2021 hindered turnover, which dropped from £77.6m the year before to £74.7m last year.

The monthly average number of employees across the group went down from 271 to 237.

Chapelhouse said, though, that the group – which has nine branches in the north-west of England and represents the Kia, Suzuki and MG franchises – was in a strong position overall.

Turnover was now expected to rise, with strong vehicle sales in the coming year.

Board director Nicholas Coen said in the report that the directors wanted ‘to place on record their sincere thanks to the dedicated and talented staff…without whose efforts the group would not continue to thrive’.