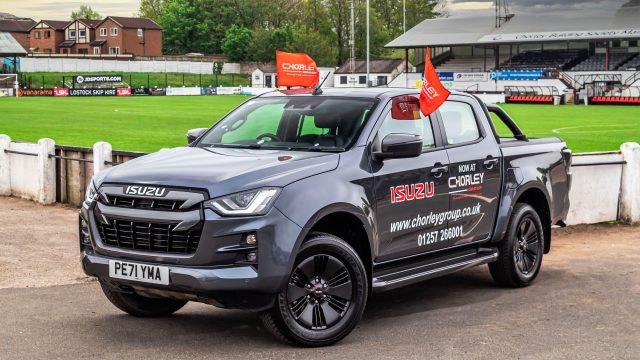 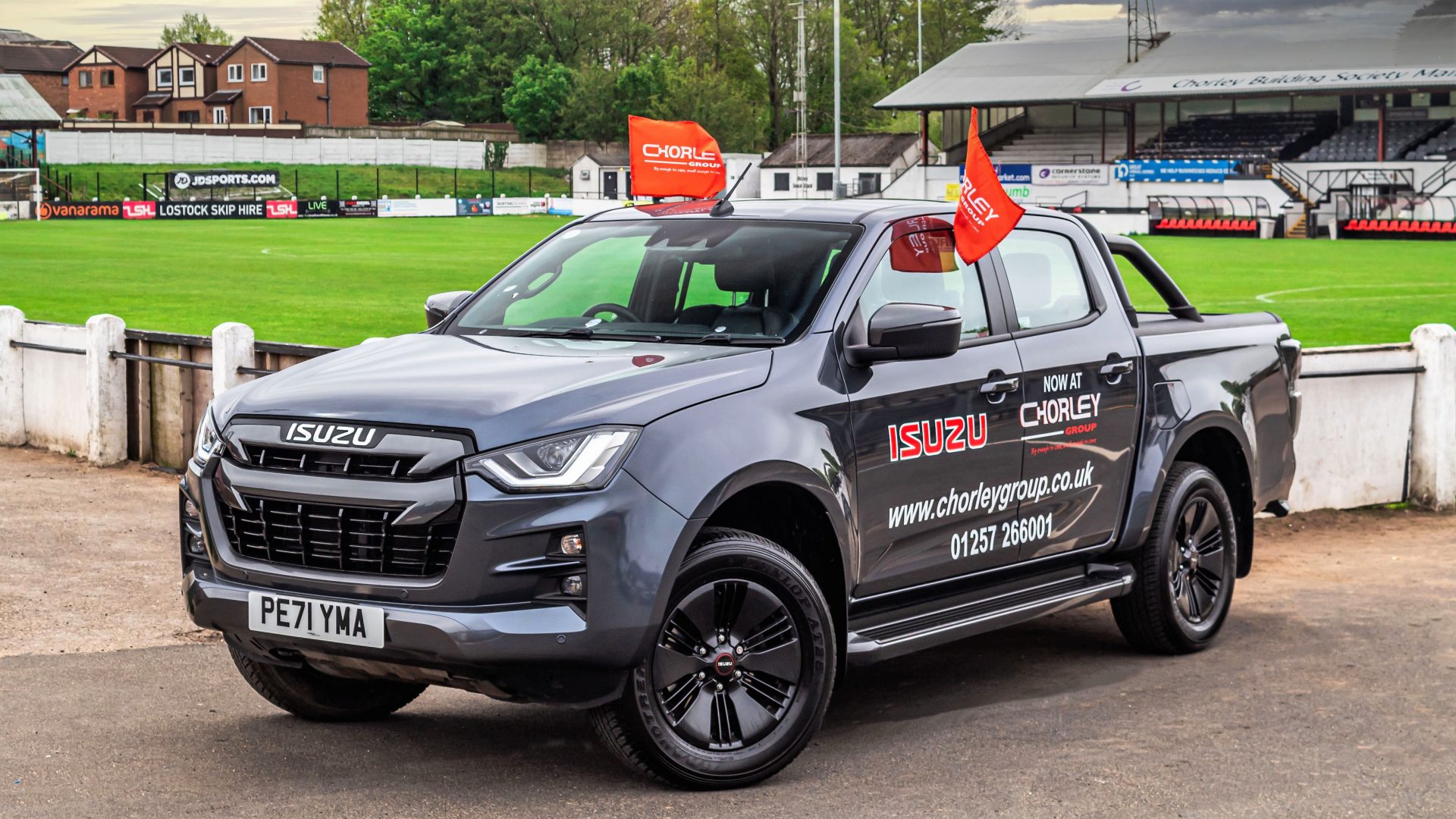 Chorley Group has extended its sponsorship of local football club Chorley FC until the end of the 2023/24 season.

The dealer group are long-time backers of the club and also sponsor their Victory Park Stadium as part of an existing arrangement.

The latest agreement between the retailer and the Magpies will give Chorley Group prominent pitch-side advertising boards around the pitch.

The firm will also be providing a sponsored vehicle for director of football Andy Preece as well as other vehicles for transportation when needed.

It extends the relationship between the two parties to 14 years, having first become an official sponsor in 2010.

‘The club is an integral part of the town, and we are pleased that we can play our part in supporting the club in all it does for the local area.

‘Hopefully, the boys continue to push on up the league this season.’

Terry Robinson, CEO of Chorley FC added: ‘This sponsorship once again shows how Chorley Group supports the local town and Chorley FC, and the continued funding of the Chorley Group Victory Park Stadium for the 2023/24 season shows confidence in the club going forward.

‘Our partnership with Chorley Group has become deeply important to everyone involved, and the Club are very thankful for the support they have received.

‘We are excited to continue nurturing this relationship for the coming years.’