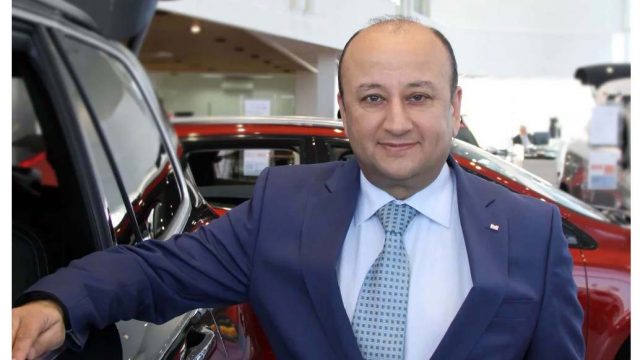 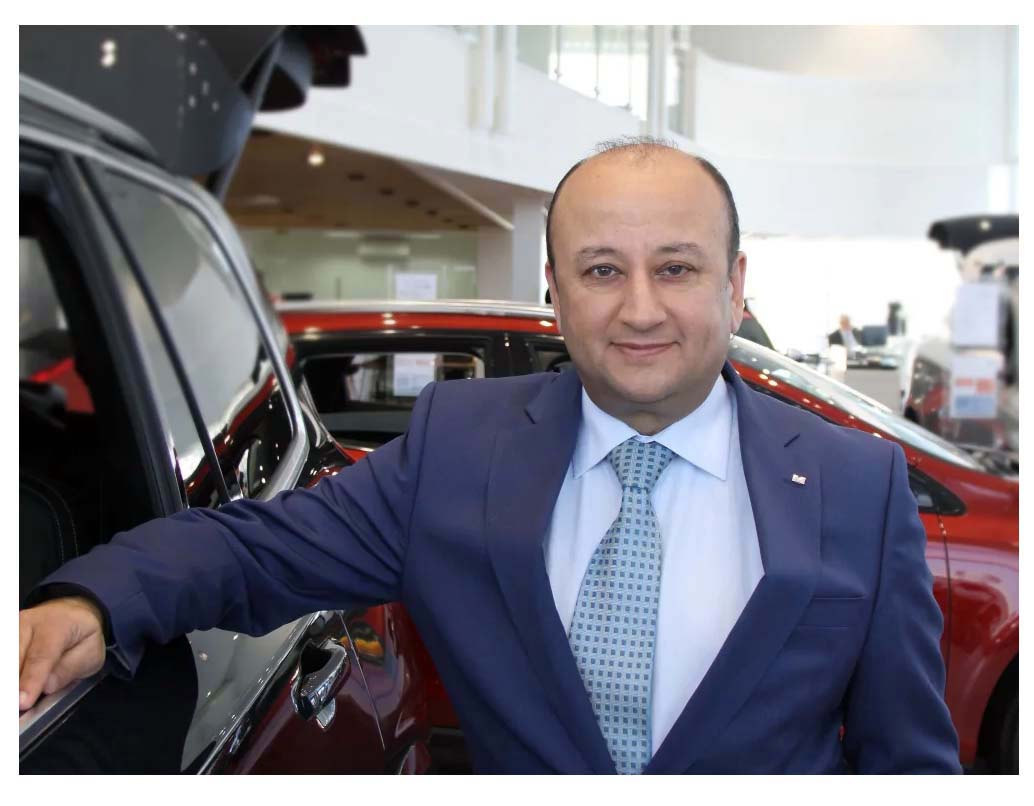 The speed at which the £325m Constellation Automotive Group deal for Marshall Motor Group happened shocked us all.

Just a few weeks after Marshall CEO Daksh Gupta had triumphantly revealed the £64.5m Motorline acquisition deal – one he’d finalised while battling Covid-19 – the news broke that a deal for his own firm was in the offing.

It came out just as the stock market was closing on a Friday: a statement that revealed the group’s biggest shareholder – the Marshall family – was considering selling its 64 per cent stake in the business.

Talks were said to be taking place with Constellation – the owner of BCA, Cinch and We Buy Any Car – and, on the Monday, it was effectively sealed.

The Marshall family had agreed to sell its majority stake in the business, which set the wheels rolling for one of the car industry’s biggest success stories to be taken private.

Constellation is a juggernaut and with this deal will have every piece of the automotive jigsaw puzzle in place.

It already has trade disposal of used cars via BCA, it’s got consumers selling their unwanted motors to it via We Buy Any Car (which again fuels its auction lanes) and it has recently decided to sell some of those used cars directly via the toothy-smile Rylan-fronted Cinch.

With this Marshall deal, it’ll add new car sales to the party and another ready supply of part-exchange used cars to do what it wants with.

These part-exes are often the premium sort that never make it to the auctions, as dealers like to keep the best of them for themselves – now Constellation will be able to decide what it wants to do with them and via which arm of its sprawling business it disposes of them.

Many in the industry will look at this deal and assume that it’s Cinch’s step into the physical world – just like Cazoo did when it gobbled up Imperial.

While that might be the goal, it’s something that’s unlikely to go down well with the manufacturer partners Marshall has worked hard on fostering.

The last thing Constellation wants to do is ruin that. There are far easier wins for the buyer to get its cash back swiftly.

There’s the lucrative remarketing contract for a start. This currently sits with arch rival Manheim and will likely be moved very quickly to BCA.

Add that contribution to some ‘efficiencies’ between the two businesses that are likely to be found in back office functions and Marshall’s EBITDA profit figure of £53.7m in 2020 (likely to be much more in 2021) could easily return £75m a year to Constellation after a few savings are found.

That’s repayment of the £325m outlay in just over four years plus a whole load of property assets paid for. Makes good business sense, doesn’t it?

But the big question mark remains over what happens to boss Daksh Gupta.

One of the legends of the motor industry, Gupta has built that dealer group into one of the top six most profitable – according to the most recent Car Dealer Top 100 – since he joined.

And with the ink still drying on the Motorline deal when the buyout was announced, it is clear he still has plenty of ambition for the group to grow further still.

Since the takeover talks started, Gupta has been banned from talking to the press – something that he, and we, find quite strange.

It feels like he’s been sideswiped by this news as much as everyone else.

When we handed him the Outstanding Achievement of the Year trophy at the Used Car Awards for his leadership during the pandemic – held on the very evening the deal was announced – he was clearly still in shock.

Looking back at the photos taken on the night, his face couldn’t exactly be described as happy.

I’m sure it’ll soon transpire that one of the main reasons Constellation wanted to buy Marshall was to snatch Gupta himself.

As signing deals go, buying a whole business to grab the top talent might sound extreme, but in this strange world it doesn’t actually sound that unfeasible, does it?

Constellation lays out its plans for Marshall Motor Group