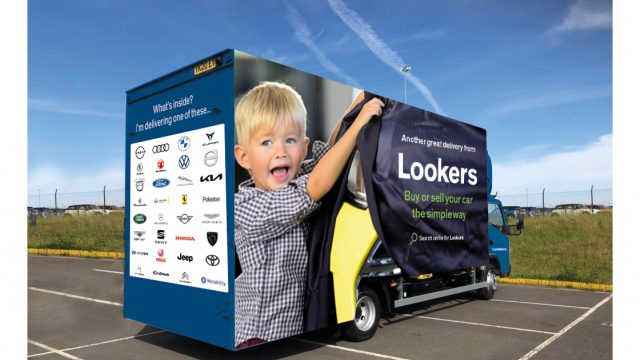 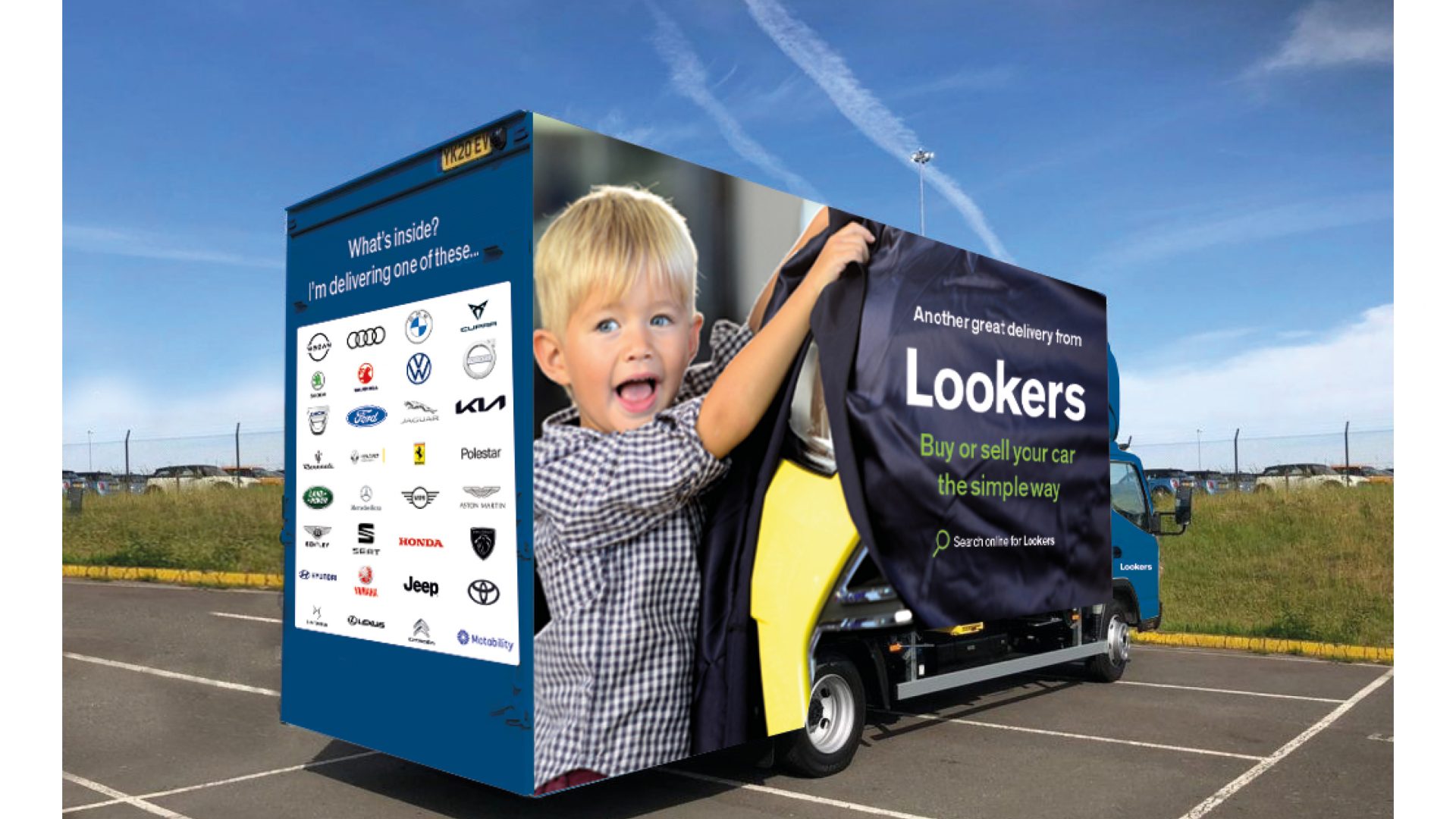 Constellation Automotive Group’s near-20 per cent stake in Lookers was a ‘blocking move’ designed to keep other predators out.

Industry experts believe the swoop on 78m shares – purchased from former director Tony Bramall on Friday – were the Cinch owners way of ensuring others don’t move in.

While Constellation’s intentions are still unknown, some are predicting the listed franchised dealer group will be the next prize for the burgeoning automotive firm.

The BCA and We Buy Any Car owner is already in the process of taking Marshall Motor Group private in a £325m deal.

He said: ‘Constellation Automotive’s recent purchase of a 19.9 per cent stake in Lookers should be seen as a financial investment for now, with Constellation reportedly being supportive of Lookers’ current strategy and senior leadership.

‘In our view, this is a shrewd move by Constellation to acquire a blocking stake in an undervalued business with exciting growth prospects.’

Constellation bought the stake at 102p per share, a premium over today’s 96p price.

He said: ‘My view from the outside is that the latest move by Constellation, and probably the earlier acquisition of Marshalls, is not intended to support the cinch business – as Cazoo was forced to do when it acquired Imperial Car Supermarkets in 2020 – but represents a parallel strategy to grow a large scale dealer business.

‘They [Marshalls and Lookers] do not have surplus good quality stock, and the dealers and used car specialists compete in the market in terms of the offer, age and price.

‘Drawing used car stock off a dealer group only harms the business, with a potential knock-on effect on reduced aftersales business as well.

‘At a time when there is uncertainty over how manufacturer moves towards agency or modified franchise contracts will affect dealers’ new car business, the last thing you need to do is to damage the used car and aftersales money machines.’

Young also believes a move by Constellation to merge Marshall and Lookers would ‘almost certainly’ trigger a competitions authority investigation.

He added that many car manufacturers would be ‘uncomfortable’ with one player holding so many franchises.

Historically, car manufacturers are not keen on the dominance this can have over their brands and have moved to force some of its partners to sell dealerships.

The industry is now watching who will move next, with many predicting yet more acquisitions are on the cards.

In response to our article yesterday about used car disrupters Cazoo and Carzam making a move, Carzam founder Peter Waddell wrote on LinkedIn that it ‘could be check mate soon’.

On the Constellation Lookers deal, he added: ‘It may be the first substantial move in dealer consolidation in 2022, but it will not be the last, and might not turn out to be the largest.’