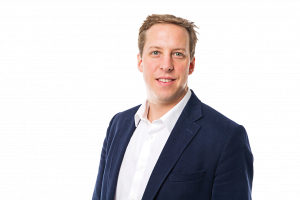 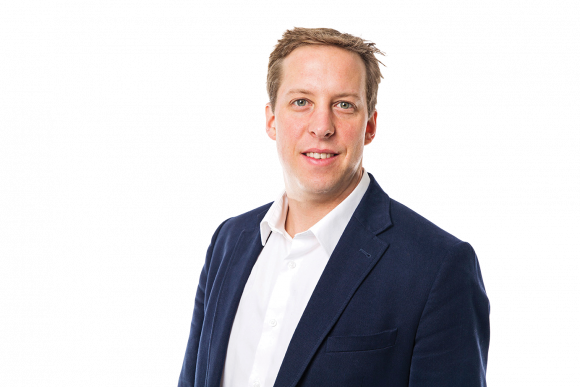 CONSUMERS will buy cars in a similar way to ordering groceries online within a decade, according to Auto Trader.

It said today that car retailers will adopt grocery-style retail models over the next few years to market and increasingly sell vehicles online.

Dealers will still operate physical locations but they will no longer be used primarily as showrooms or to complete the sales process, Auto Trader’s latest market report predicts.

Its poll of 2,000 consumers revealed that some 45 per cent of car buyers said they’d be happy to conduct the entire process online if they were paying with finance, increasing to 64 per cent of 18-to-34-year-olds, the report said. 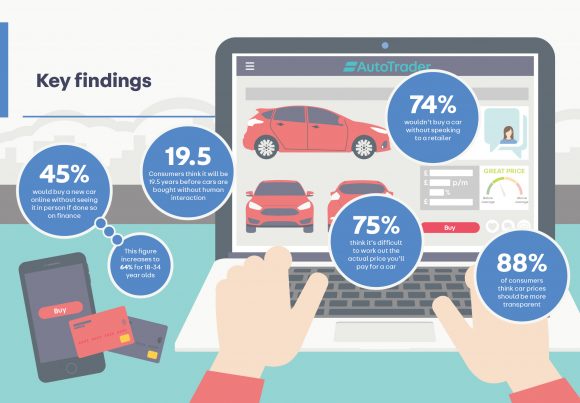 ‘Successful retailers will embrace technology, invest equally in their online platform as they do their physical one, and re-evaluate the physical elements of their cost base to run more efficiently.’

Car buyers typically visited five retailers in the past but this has now reduced to two, Auto Trader found.

Retailers who have digitised their operations have seen the time it takes to sell a car drop to fewer than 40 days, compared with an industry average of 80 days.

Online sales of cars are expected to pass one million globally next year and grow to six million by 2025, according to a recent report from business consultants Frost & Sullivan.