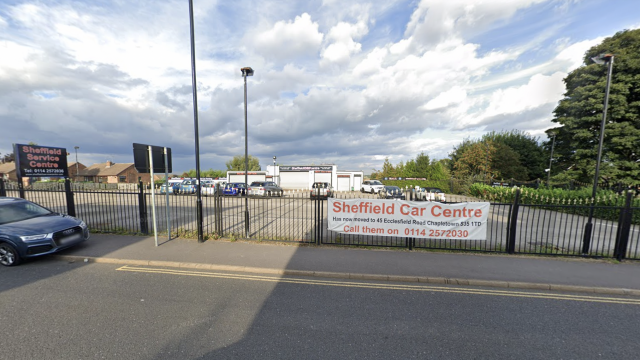 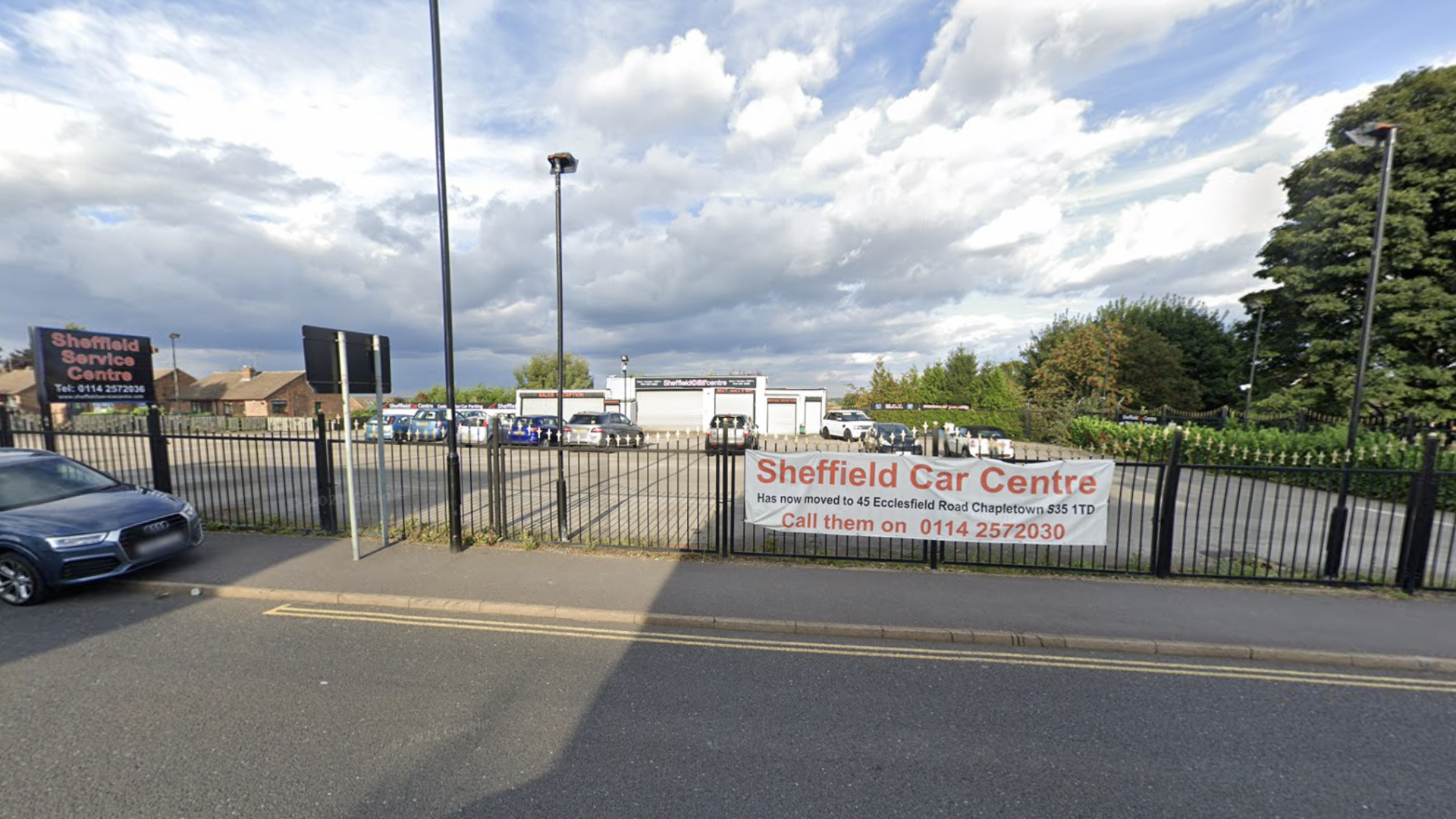 A second-hand car dealership looks set to be demolished after a council approved plans for new shops and apartments to built on the site.

The premises, in Yorkshire, have been vacant since Sheffield Car Sales left for a larger site around five miles away last year.

Since then, plans have been submitted to Sheffield City Council to demolish the dealership to make way for a fresh development.

The proposals, which include building a new block of 20 apartments and shops, have now been approved by the city’s planning committee.

There will be parking for 39 vehicles and two units which could be used as a doctor’s surgery or offices for financial services.

Officials voted 11 to one in favour of the plans, the Sheffield Star reports.

Councillor Diane Hurst, who voted to approve the application, said: ‘I actually quite like this scheme.

‘I think it gives a reasonable contribution towards the housing provision in the area and it’s in a sustainable position with a convenience store which will add amenity to the properties around it.

‘My cousin used to live in this area and I can see it being quite popular with people who want to downsize and move out of family homes.

‘I look forward to seeing the development go through.’

The bid was also supported by councillor Andrew Sangar, who added: ‘I shall be supporting this scheme.

‘I think it’s a big thanks to officers for the way they worked with the developer to reduce it from 32 flats to 20, I think that’s a significant improvement.

Sheffield Car Sales are now located on Ecclesfield Road in the Chapeltown area.