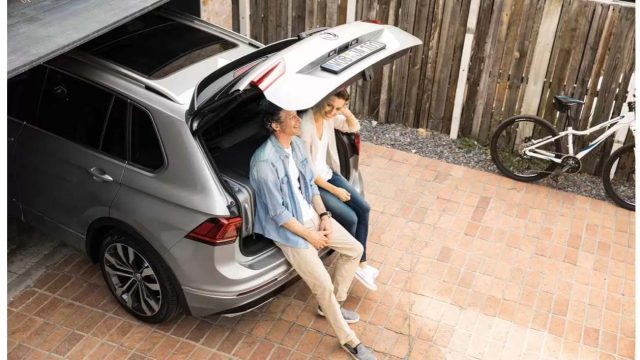 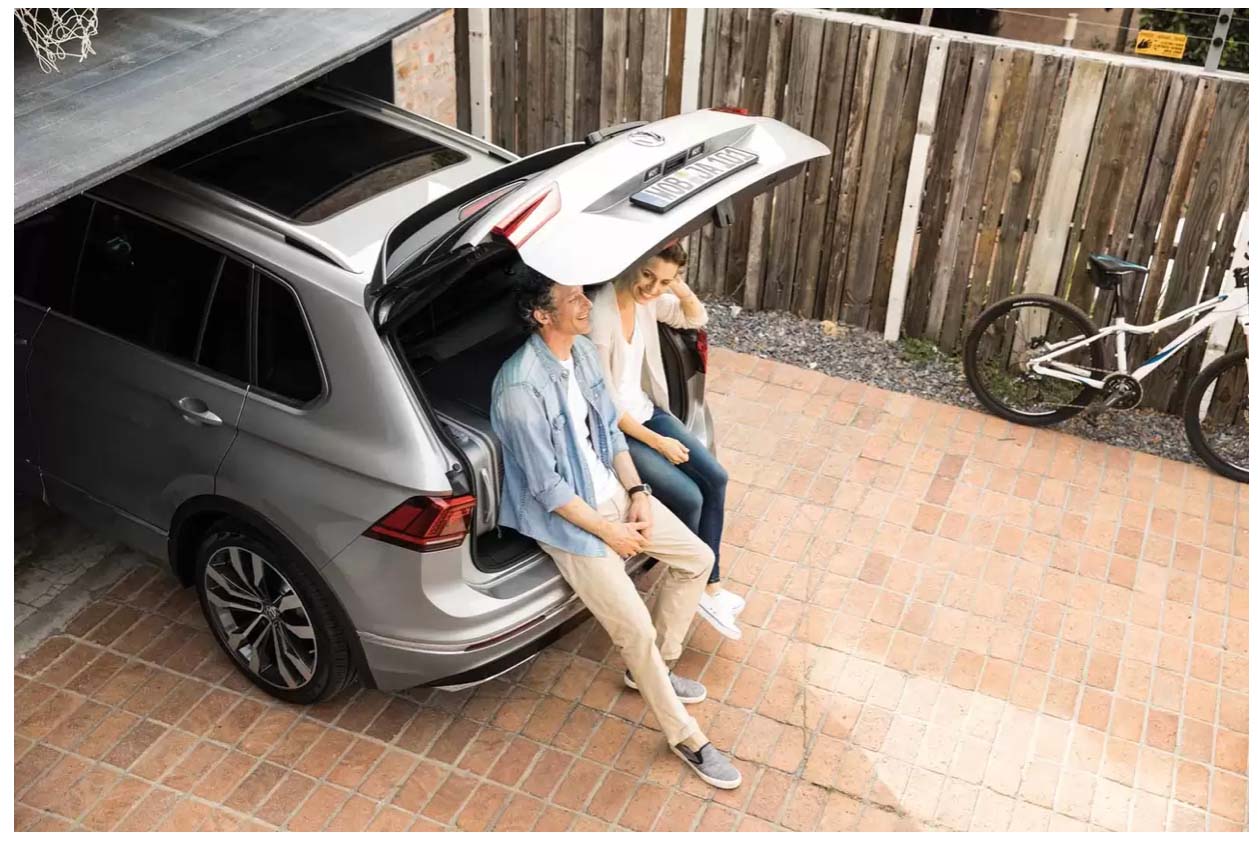 Crawley is the nation’s used car hotspot so far this year, according to latest data.

Volkswagen Financial Services UK (VWFS) said it had financed more used cars for customers in the town than anywhere else in the UK.

Croydon and Dunfermline were second and third respectively, with Slough and Aberdeen fourth and fifth.

The other locations in the top 10 were named as Whitehaven, Chelmsford, Dundee, Preston and Gillingham in Kent.

The global shortage of semiconductors has affected the production of new cars, leading to massive demand for used cars and increasing their prices.

Latest SMMT data shows the used car market grew by 108.6 per cent in the second quarter of 2021, with more than 2.1 million cars changing hands.

That was up by 6.6 per cent on 2019 pre-pandemic levels and, said VWFS, was the best second-quarter performance for the used car market.

According to VWFS’s data insights team, a higher proportion of people under 30 are currently financing used cars than at any point over the past four years.

VWFS added that the annual number of used electric cars it was financing for UK customers had surged by 76 per cent from 2020 to 2021, while those for petrol and diesel cars have dropped by 23 per cent and 37 per cent respectively.

Mike Todd, chief executive at VWFS, said: ‘The used car market in the UK has never been as buoyant as it is right now, with supply shortages continuing to affect the new car market, and it’s encouraging to see that so many young people are interested in driving used models.

‘Used cars are typically much cheaper to buy than new cars, and there are usually shorter wait times once you’ve chosen the vehicle you want, so there are plenty of advantages to going down the used route.

‘I think lots of people are still apprehensive about travelling on public transport, so coupled with the supply issues, we’re seeing increased demand among people looking for cheaper personal mobility options as the world gradually gets back to some kind of normality.’