Home > News > Dacia dusts off new look for its dealerships 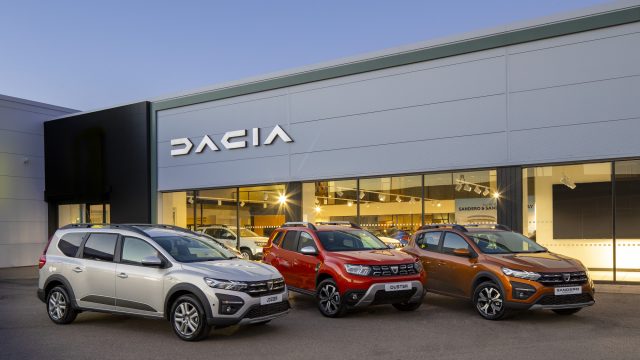 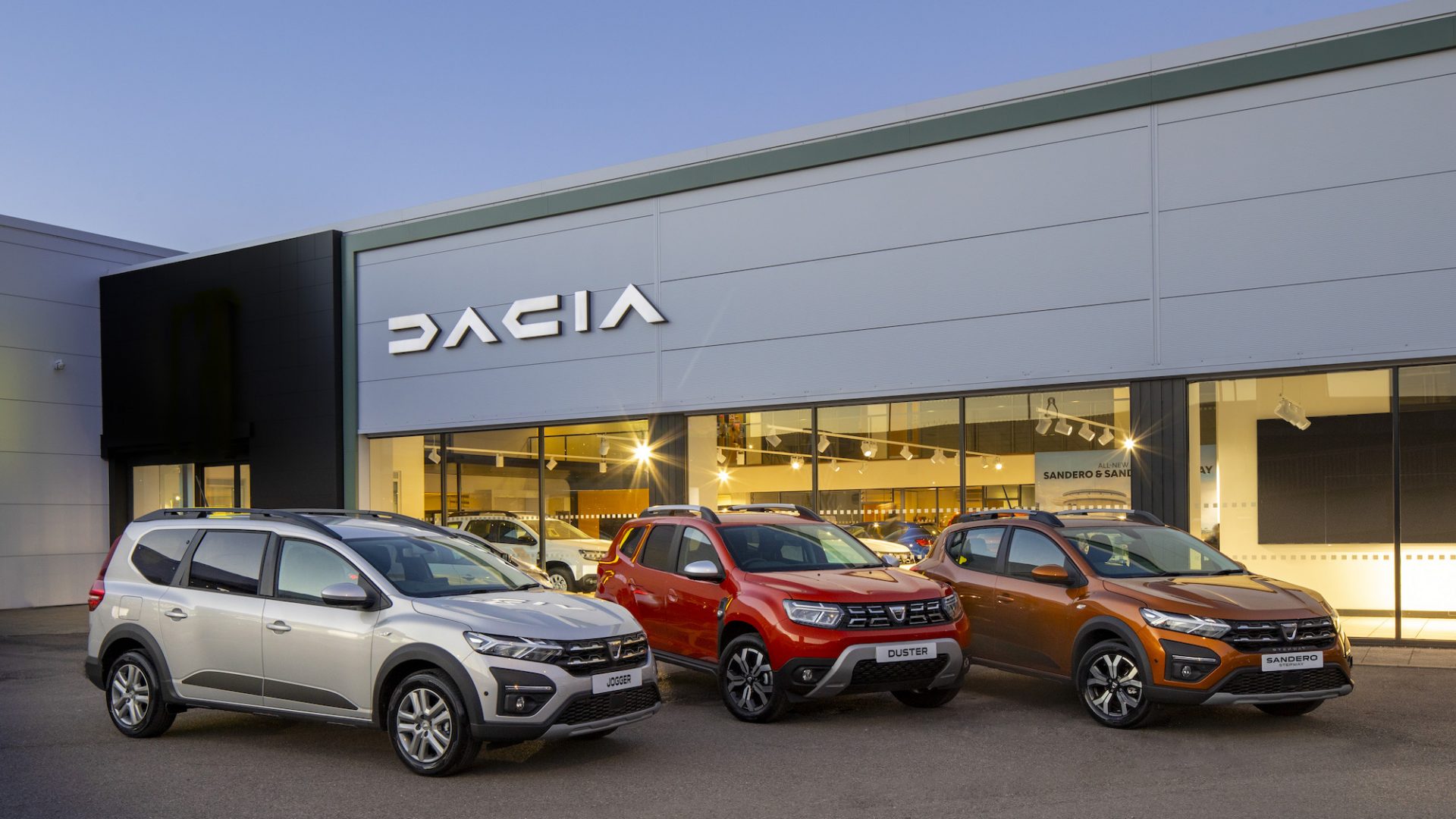 Dacia dusts off new look for its dealerships

Dacia’s dusted off a new look for its dealerships and shown off the first showroom to feature it.

Staples Corner, North London, is the first site to adopt the new corporate identity which will be rolled out to all of Dacia’s 148 showrooms across the UK.

In place of the previous blue signage, all showrooms will now feature a thick khaki-coloured line running around the edge of the building, embodying the ‘robustness, simplicity and outdoor appeal of the brand’, said the Renault-owned Romanian brand.

Showrooms will also wear Dacia’s new emblem made up of illuminated box letters which appear khaki during day and white at night, and a new totem made up of khaki-colour metal and wood-inspired detailing and featuring the new Dacia logo.

Dacia says a new interior look is still being finalised. 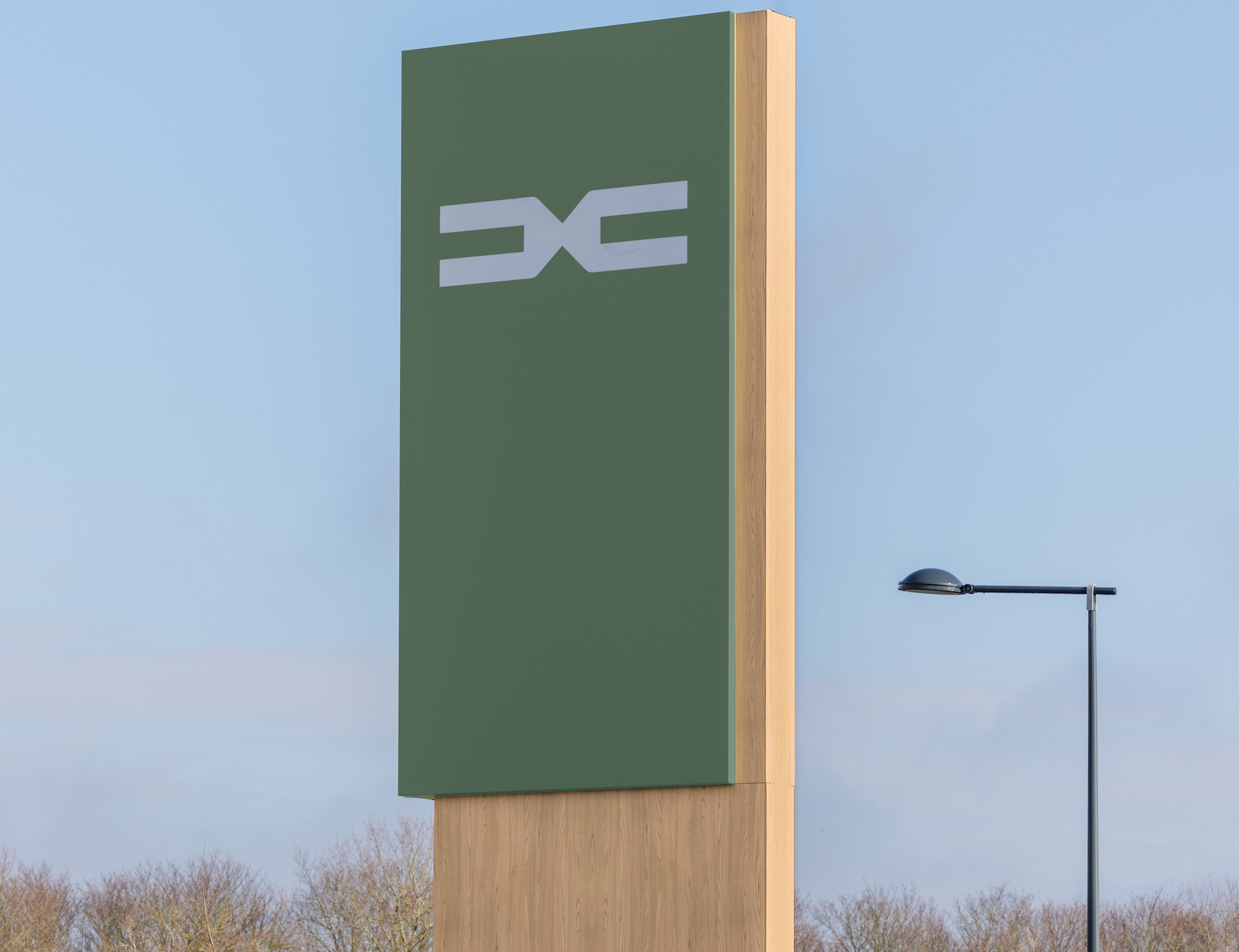 The new corporate look arrives just before Dacia adds its new logo to its model range. The first cars wearing the new emblem will arrive towards the end of the year.

Luke Broad, Dacia brand director for the UK and Ireland, said: ‘The new exterior identity represents a key development for Dacia and its eye-catching, yet simple design, perfectly captures the essence of the brand.

‘Its rollout to the UK retail network sends a clear message to customers that Dacia is a modern, forward-thinking manufacturer that is more committed than ever to delivering innovative vehicles that offer an unrivalled fusion of value, quality and versatility.’