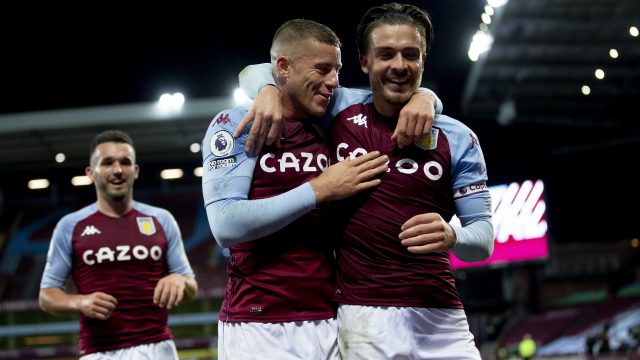 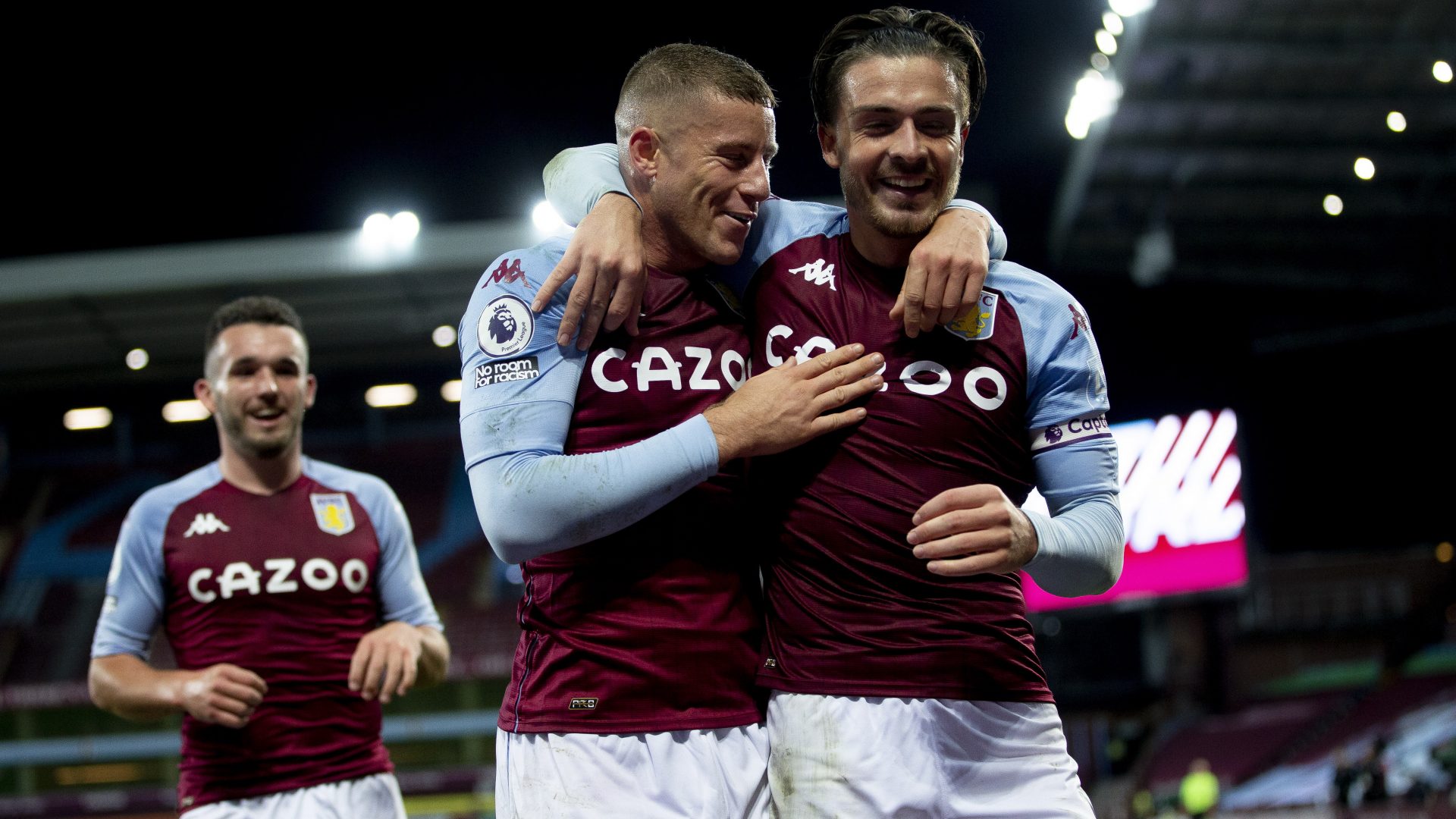 The Daily Mail owner looks set to enjoy an £956m windfall from its investment in online used car dealer Cazoo when it lists.

When the online car dealer – which currently makes just £143 per car – lists on the New York Stock Exchange, the Daily Mail & General Trust (DMGT) looks set to cash in.

In its half year results, DMGT reveals that it pumped in a further £34m to Cazoo in October last year, around the same time founder Alex Chesterman is rumoured to have sold £100m worth of shares.

DMGT now owns 21 per cent of the used car dealer and says its investment of £117m looks set to be worth eight times that when the company lists.

Cazoo is due to list later this year via an SPAC with Ajax I at a rumoured valuation of £6bn.

DMGT CEO Paul Zwillenberg said: ‘Our financial flexibility enabled us to continue to invest in Cazoo through multiple funding rounds.

‘Despite the near-term economic uncertainty, we had conviction in its opportunity to transform the used car market.

‘Cazoo continues to go from strength to strength and its proposed SPAC combination on the New York Stock Exchange would value our stake at US$1.35bn (£956m), a return of eight times on our capital.’

DMGT chairman and its biggest shareholder, Lord Rothermere, sits on the Cazoo board, but the firm said it cannot veto any decisions.

The Daily Mail owner said it also has ‘no other means’ of participating in Cazoo’s ‘financial and operating policy decisions’.

DMGT added that it does not ‘possess the ability to exert significant influence over Cazoo’ either.

The statement went on to explain how the DMGT ownership could look after the listing.

The firm said: ‘It is likely that DMGT will receive some cash proceeds on closing, but the amount will depend on a number of factors, including redemptions by Ajax shareholders, if any, as well as DMGT’s election and those of other shareholders with respect to receipt of cash consideration.

‘The split between cash and shares in the listed Cazoo entity remains uncertain.

‘For illustrative purposes, however, if DMGT were to participate on a pro rata basis and there were no redemptions by Ajax’s shareholders, DMGT would receive approximately US$90m net cash on closing and would hold a stake equivalent to approximately 16 per cent of the common stock of the listed Cazoo, on a fully diluted basis.’

Car Dealer revealed last week that the motor trade were turning to the Cazoo website to buy stock for their own forecourts because prices were cheap.

And yesterday, financial filings for the first quarter showed Cazoo sold nearly 10,000 cars but made just £143 per unit.

In the same period last year Cazoo was losing £287 for every car it sold.

On Sunday, Cazoo founder Alex Chesterman was named a new entrant on the Sunday Times Rich List with an estimated £750m fortune.