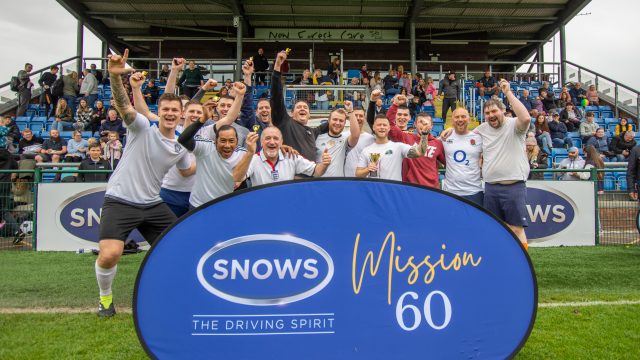 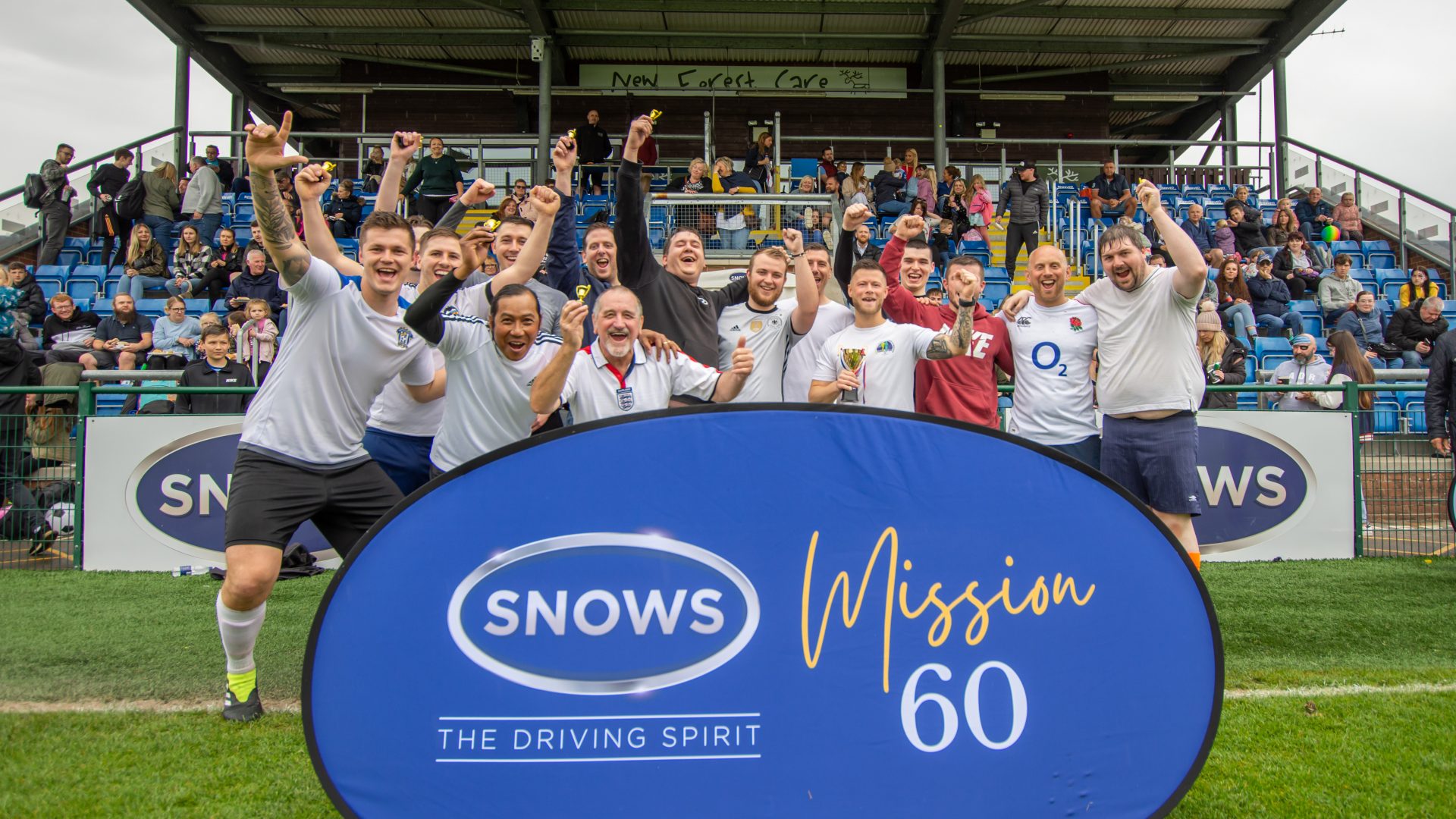 Dealer group Snows is celebrating its 60th anniversary with a charity challenge to all staff.

The firm has launched a new initiative called ‘Mission 60’, which aims to get all employees to raise at least £60 for good causes.

Workers must complete the challenge before the end of the year and can raise the funds however they see fit.

The charities set to benefit from the funds were carefully selected by Snows colleagues and include Second Chance Animal Rescue, Jeremiah’s Journey and Children’s Hospice South West.

A number of different fundraisers are being taken on by staff including an abseil down Portsmouth’s Spinnaker Tower.

Employees have also chosen to take on the Shipwrights Way Cycle, the Great South Run and Cycle 60 at Goodwood Motor Circuit.

In the first six months of the year, a total of £21,000 has already been raised towards the scheme.

Olivia Snow, customer experience manager at Snows said: ‘This year, quite rightly, many people have been donating to charities supporting people affected by the Ukraine War and the cost-of-living crisis, and for that reason fundraising has probably proven to be more challenging than it might normally have been.

‘Despite this, we are incredibly proud to have reached the £21,000 mark in what has been a tough first six months.

‘From the outset there has been a real sense of team spirit and camaraderie at all our events, and the support from customers has also been lovely.

‘We’d like to thank those who have helped our aftersales team raise nearly £4,000 via our charity Car Wash initiative.

‘We still have many great events to come, including an abseil at the Spinnaker Tower, the Shipwrights Way Cycle, the Great South Run, Cycle 60 at Goodwood Motor Circuit, and even a skydive.’

Of the events that have already taken place, a gruelling 106K non-stop walk around the Isle of Wight raised the most money, with close to £7,000 going to charity. 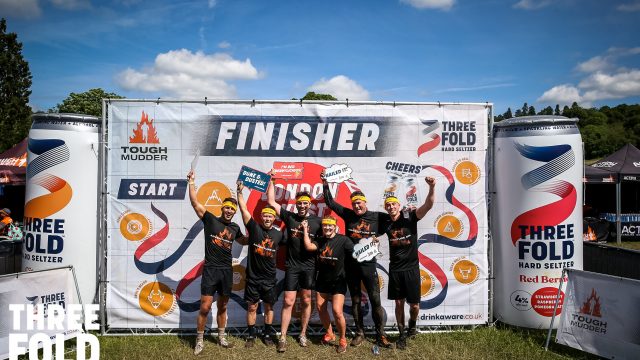 Large sums have also been raised through a 10km London West Tough Mudder and a charity football match at AFC Totton.

Individual efforts have included bake sales, cycling events in the dealership, walking challenges and even an entry in the Gloucestershire Cheese Rolling event.

Snow added: ‘Our teams are going above and beyond in thinking of exciting and different events to hold or enter, and we are looking forward to seeing what more is in store for Mission 60 before the end of 2022.’