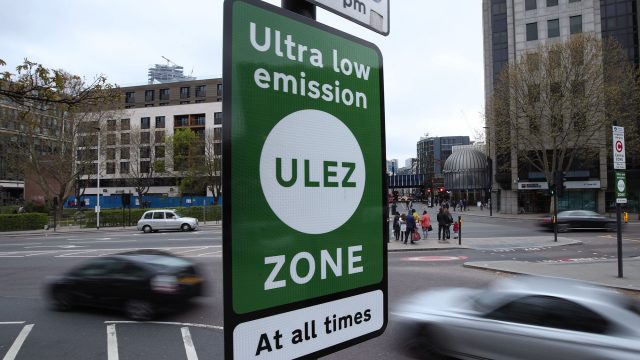 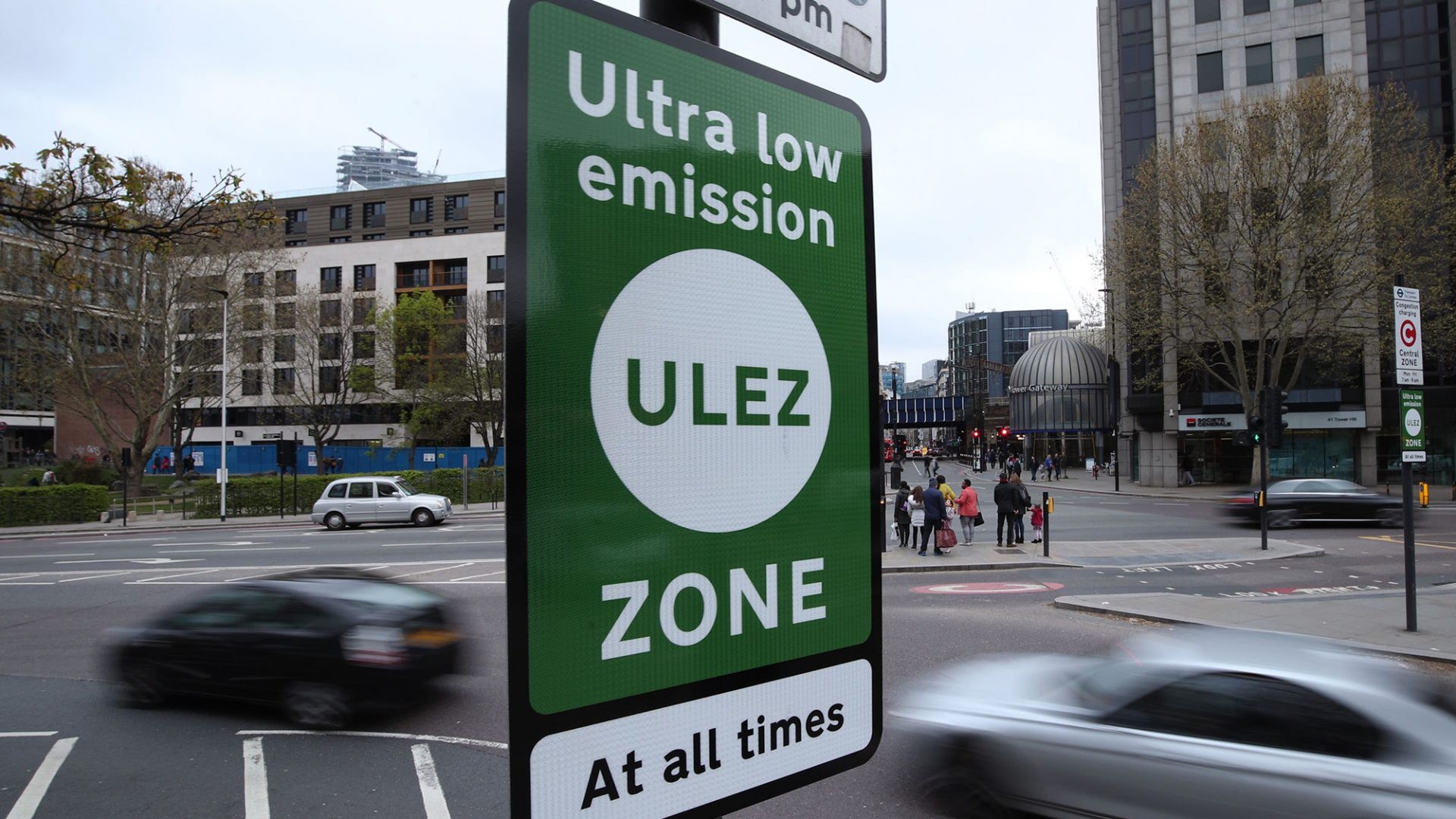 Dealers could see a rise in Londoners looking for used EVs in the coming months because of the proposed ULEZ extension as well as the rising cost of living.

That’s according to used car marketplace Motorway following the news that the capital’s Ultra-Low Emission Zone – where only vehicles that meet certain emissions standards are allowed to drive – is set to expand in 2023 to cover Greater London.

A survey of 1,000 car owners aged 18-plus from London and Greater London revealed that more than one in three (36 per cent) Londoners planned to sell their vehicle in the next six months as a result of the proposed extension as well as the squeeze on household budgets.

Three in five admitted they were worried about how it would affect their finances, while two-thirds of those polled said they couldn’t afford to switch to an EV or compliant petrol car.

When asked about why they would sell their petrol or diesel car, nearly half (47 per cent) of Londoners said they would do so to buy an EV because of the potential expansion of the ULEZ.

According to data from Motorway’s ULEZ compliance checker, Mercedes-Benz and Land Rover vehicles were the most likely to be non-compliant, with three in five vehicles facing fines.

Research also uncovered that four in 10 Londoners sold their car when the ULEZ was introduced in 2019.

Back then, the zone only covered a small area of the capital’s centre. It was expanded in October last year to cover the areas within the North and South Circular roads.

The data also revealed that more than a third (36 per cent) of those in the capital were unaware the ULEZ could be expanding.

Motorway co-founder Alex Buttle said: ‘The cost of petrol and diesel, along with the cost of living, are rising fast.

‘This, coupled with the proposed extension of the ULEZ in London, means more urban drivers are questioning their current car and driving habits.

‘We’ve seen a 21 per cent rise in diesel cars being sold on Motorway since last month, and the research revealed that many more motorists will be looking to sell in the next six months due to the likely expansion of ULEZ to cover the whole of the city.

‘For dealers, this means they could be seeing a real rise in demand for used EVs in the months to come as more Londoners make the switch to electric.

‘With long wait times for new EVs plus a hefty price tag, they are likely to turn to the second-hand market instead.

‘When it comes to diesel, outside of big cities there is still a real market for these vehicles, and with the 21 per cent increase in diesel on our platform, dealers could get a great deal right now.’