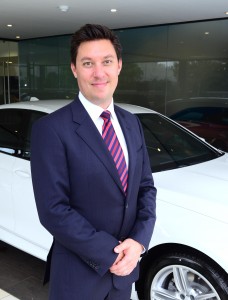 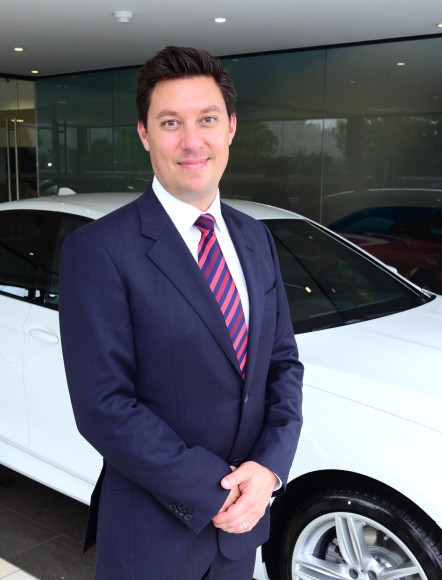 POOR record keeping on employees’ use of demonstrators and courtesy vehicles could see dealers facing stiff fines from the HM Revenue & Customs.

That’s the warning from Dean Pipitone of Cooper Solutions, who believes up to 80 per cent of dealers could be failing to keep sufficient records of employees’ vehicle use.

Known as the ‘averaging’ scheme in the trade, the rules for calculating benefit in kind (BiK) tax rates for staff using multiple company vehicles were introduced six years ago. Since that time, dealers have been left to record staff use of company vehicles, ensuring they drive cars only within or below their designated tax banding.

Cooper Solutions, the web-based dealer systems specialist, says it has relationships with more than 1,600 dealers nationwide, and has undertaken soundings to assess the level of non-compliance across the industry.

Cooper Solutions is working closely with national accountancy group UHY Hacker Young, which understands HMRC is ready to undertake detailed audits of motor dealers’ records. Although liability technically rests with the employee concerned, in practice it is often the employers who administer the scheme who will also be liable.

HMRC’s company car averaging scheme was introduced in spring 2009 to simplify the way car dealerships with company car fleets account for the BiK charge by allowing firms to calculate the employee benefit on a band average basis. However, UHY Hacker Young says that, six years on, HMRC is now targeting its attention on this area, as various HMRC enquiries have been made to the automotive sector.

Matt Hodgson, partner at UHY Hacker Young, said: ‘While vehicle banding is an important administrative discipline for dealers to satisfy, it’s also a key demonstration of their duty of care towards employees. Should a revenue inspection end with a prosecution, the dealer and staff members affected could be liable.’

Pipitone said: ‘HMRC will take a tough stance if they find dealers have not been following correct procedures. They will also be looking for proof that the use of performance or high-end luxury static demonstrators have been accounted for correctly.’

One of the big headaches facing dealers is the capture and management of information relating to staff’ vehicle use. According to Pipitone, there are solutions available. He said: ‘Adopting a real-time solution to driver and vehicle record-keeping indicates your dealership has instilled a robust process designed to comply with these requirements and avoid potential exposure to significant financial penalties.’

Cooper Solutions is advising dealers to ensure they have a robust data capture system and policy in place outlining how they have designed and implemented the scheme.

Pipitone adds: ‘The issue of averaging has become a ticking time bomb for dealers – and those without auditable records of vehicle use are open to time-consuming and potentially-costly scrutiny from the HMRC. There’s still time for dealers to address this issue, but time is running out. We believe where revenue inspections are concerned, it’s not a question of “if” but “when”.’

Several dealers, though, have already adopted steps to pre-empt a potential HMRC visit. Stephanie Bostock, financial controller of Sandicliffe, said: ‘We decided to install Coopers Solutions’ FullCompliance software so all company-car users could log in and update as they went along.

‘This has been a great success and it has cut down a lot of the old-fashioned number crunching needed to comply with HMRC. In addition, we have saved considerable time working out personal mileages for reimbursement of expenses.’

MORE: Mazda is heading for another record year