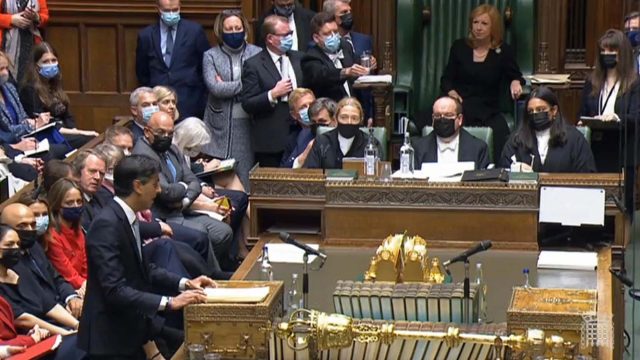 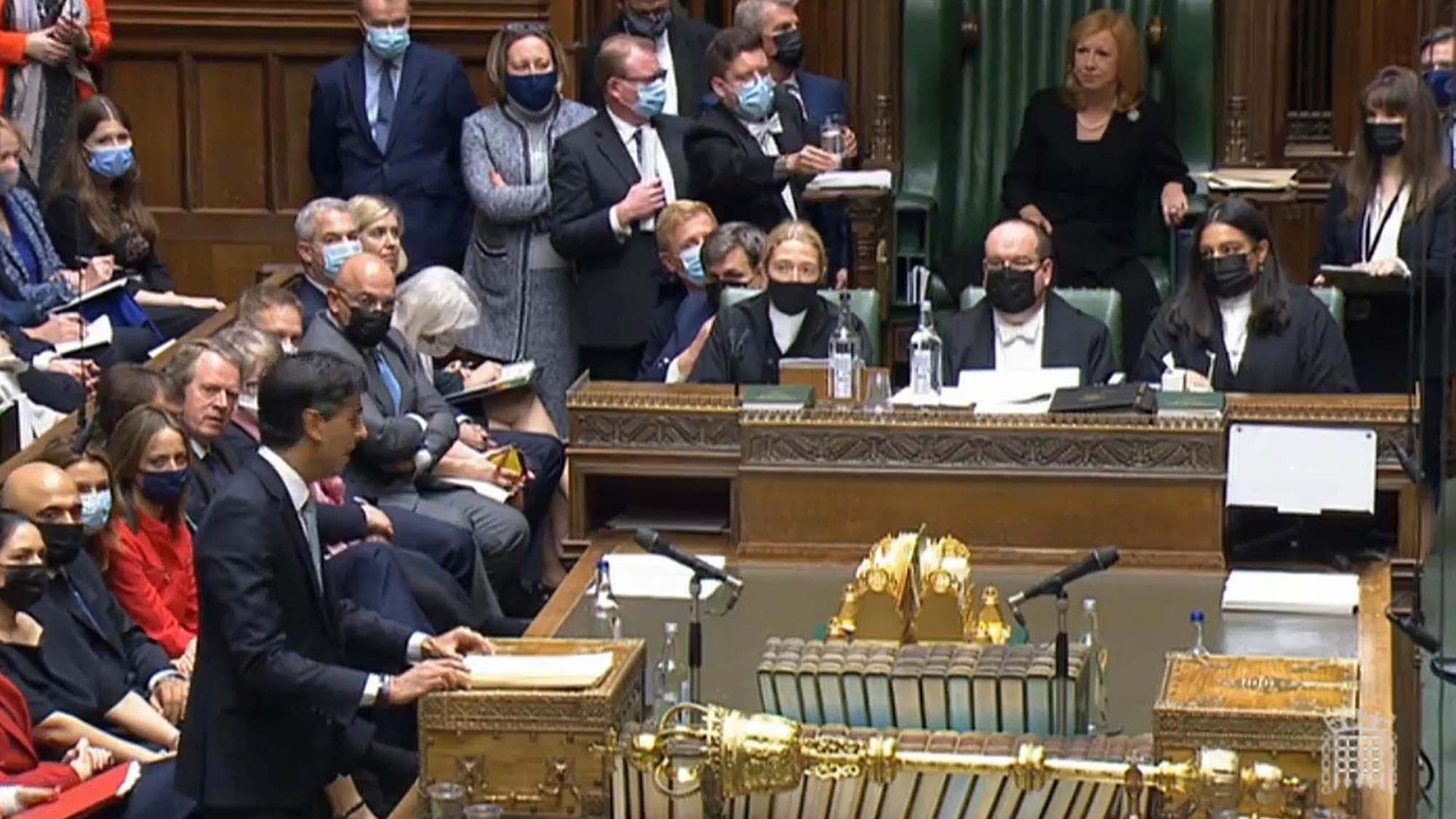 Dealers in England stand to benefit from a new 50 per cent business rates discount, announced today (Oct 27) by Rishi Sunak in his autumn Budget.

The temporary measure for the retail, leisure and hospitality sectors will see eligible firms benefit by up to a maximum of £110,000 for a year next year and, said the chancellor, was a tax cut worth almost £1.7bn.

Looking at the economy in general, he told the House of Commons that Budget watchdog the Office for Budget Responsibility (OBR) had forecast a faster post-pandemic bounce back, with growth expected to be 6.5 per cent this year rather than the four per cent that was previously expected.

But he acknowledged rising inflation, blaming it on the global reopening of economies following the pandemic, and promised more action on overstrained supply chains.

Inflation in September was 3.1 per cent and poised to average four per cent over the next year, according to the OBR.

Sunak also confirmed that the National Living Wage will increase next April by 59p an hour to £9.50.

Meanwhile, the planned rise in fuel duty – which has stayed at 57.95p per litre since March 2011 – was cancelled because of the increasing pump prices that have seen them soar to their highest level in eight years.

‘Today’s Budget delivers a stronger economy for the British people: stronger growth, with the UK recovering faster than our major competitors,’ he said.

‘Stronger public finances, with our debt under control. Stronger employment, with fewer people out of work and more people in work. Growth up, jobs up, and debt down: Let there be no doubt – our plan is working.’

Philip Nothard, chairman of the Vehicle Remarketing Association, said that despite the motor industry not featuring heavily in the Budget, there were nevertheless some points of interest, such as the fuel duty freeze and vehicle excise duty freeze on HGVs, although they weren’t likely to have any significant impact.

‘What is more interesting is the government’s overall efforts to keep the economy on an even keel as we hopefully emerge from the pandemic.

‘Certainly, we are in a better place than would once have been forecast, but there remain a number of factors that continue to create headwinds, ranging from inflation to supply chain issues, that are now probably bigger threats to the used car and remarketing sectors.

‘There are reasons to be relatively optimistic but it shouldn’t detract from the fact that significant problems remain and the government might have to do more to help businesses deal with these in the near future.’

The Independent Garage Association urged the chancellor to confirm that independent garages can claim the business rates discount.

Chief executive Stuart James said: ‘Last year, independent garages struggled to claim business rate relief despite being retail outlets, as they were not specifically included on the list of eligible businesses for local authorities.

‘This caused garages much confusion and distress, and left them with little support.

‘Garage businesses are in need of financial aid, as they are still recovering from financial losses incurred throughout the Covid-19 lockdowns, and are experiencing reduced incomes due to ongoing fluctuations in demand for MOTs caused by last year’s six-month MOT extension.

‘It is vital that garages can claim this new discount to help them to stay afloat and retain their staff, so they can continue their vital work keeping vehicles safe and roadworthy.

‘We urge the chancellor to ensure that independent garages are specifically included on the list of businesses eligible for the new business rates discount.’

What Car? editor Steve Huntingford said: ​​’Something the chancellor failed to touch on is how vehicle excise duty for cars and vans will have to change in the future.

‘This is something the government will need to address fast, as the 2030 deadline to end the sale of new petrol and diesel cars is looming closer.

‘Previous research by What Car?, based on feedback from 1,968 respondents, found 70 per cent of current drivers already want electric cars to pay road tax.

‘More than a third of respondents were in favour of replacing VED with a flat tax equal across all vehicles, including electric cars in the future.’

James Tew, CEO of iVendi, said: ‘So much of the Budget was leaked beforehand that there were few surprises today, and really the most interesting parts were the macroeconomic forecasts that showed, by and large, that the economy has weathered the effects of Covid really quite well.

‘In itself, that is the best news for vehicle retailers in the UK.’

Ahead of the Budget, Carwow commercial director Sepi Arani said: ‘If the government wants to show real ambition and actionable commitment, we should be targeting electric and hybrid vehicles to out-sell conventional petrol and diesel-powered vehicles by 2023.

‘As we’ve seen in Germany, where there are more generous schemes aiding the switch to EVs including across a range of prices and types of vehicles, it is entirely possible to accelerate the consumer transition.

‘EVs and hybrids make up 30 per cent and 20 per cent of our total sales on Carwow in Germany already.’

However, he added: ‘New car grants will be great news for everyone, but this can’t hide the need for a properly funded, centrally co-ordinated charging infrastructure programme, bringing together central government, councils, and the many innovative providers.’