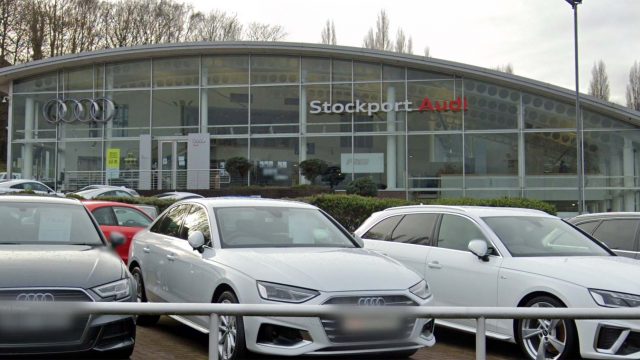 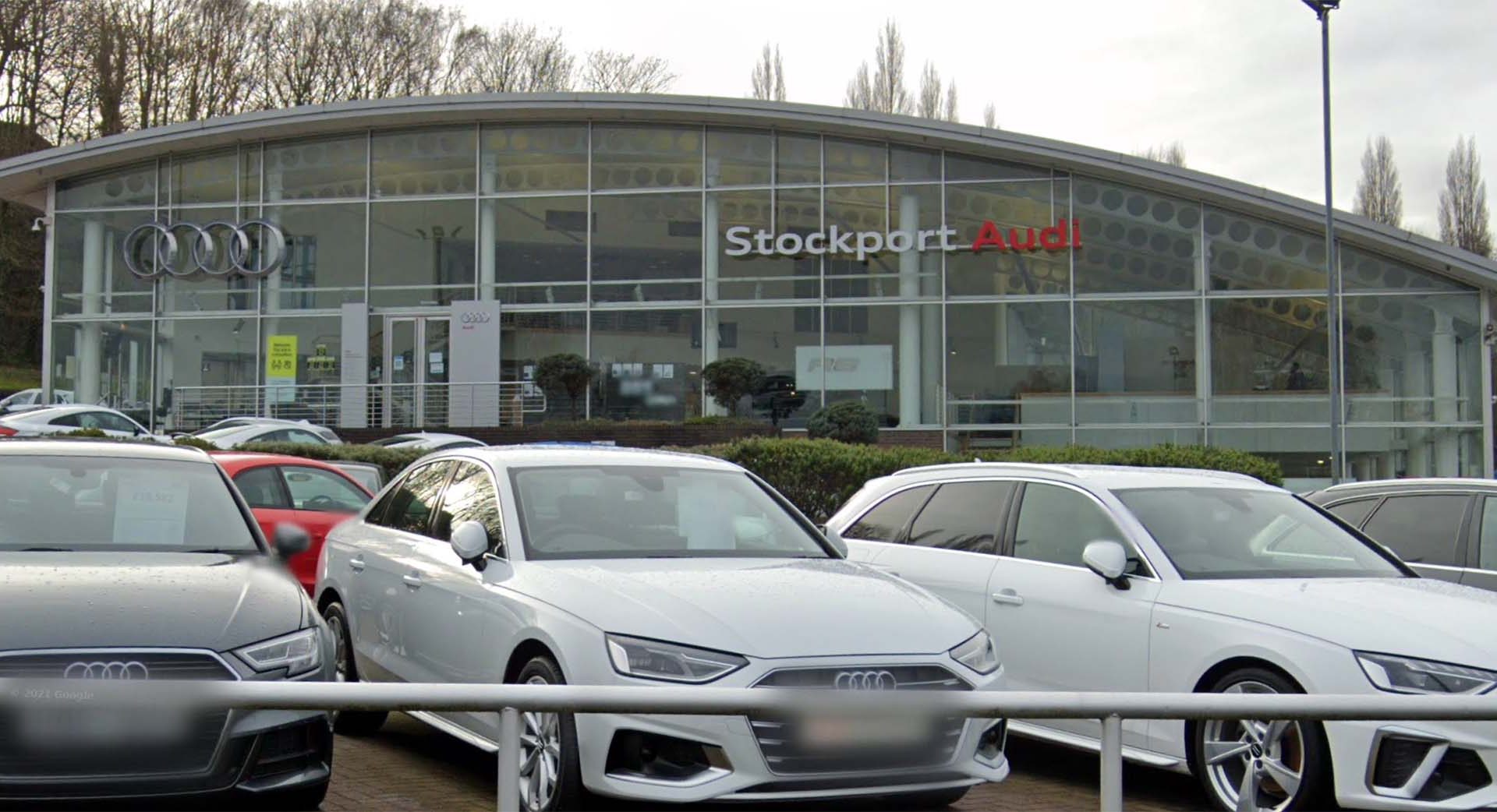 An Audi dealership in Greater Manchester has said it will co-operate fully to settle a wrangle over a public right of way.

Audi Stockport, whose Brinksway site is on a route to the Transpennine Trail, has angered residents and councillors who say cars belonging to customers or staff often block access by parking on double-yellow lines and flouting ‘no parking’ signs.

Now the Inchcape-owned business has been told by an angry councillor to be a good neighbour or move, according to a Manchester Evening News report.

Stockport borough councillor Matt Wynne said he’d unsuccessfully tried on a number of occasions to get the dealership to sort the problem but nothing had happened and he believes enforcement action will be needed.

‘I know it’s easy to be outraged in this day and age, but I am quite furious – it’s just about being a good neighbour.

‘If they can’t be a good neighbour they shouldn’t be at the site.

‘It’s all about respect – public rights of way are there for a reason,’ he was quoted as saying.

He believes bollards may be needed to sort the problem, which he said was worsening as car finance was now easier to obtain.

Meanwhile, resident Maggie Lunt was quoted as saying: ‘It’s very, very annoying because it’s our right of way down to the river to go for a walk, and you go and they have parked their cars all the way through where there are double-yellow lines and signs on the wall saying “no parking”.

‘I want them to stop parking their cars there. That’s all, nothing more, they don’t have to do anything else – just stop taking the liberty of using that little bit of space. They have masses of space for parking.’

A council report has confirmed the existence of the right of way and the authority says it has visited the dealership to emphasise the importance of making sure the right of way is kept clear.

‘They were also given a copy of the sealed order (with map) demonstrating the existence of the right of way. We will continue to work with them to ensure this is adhered to,’ a spokesman was quoted as saying.

An Inchcape spokesperson told the Manchester Evening News: ‘I have spoken with our general manager at Audi Stockport and understand that he has spoken with Councillor Matt Wynne to arrange some time to discuss the issue and find a resolution.

‘We are awaiting a date for that meeting and are happy to fully co-operate to find a reasonable resolution to the concern.’