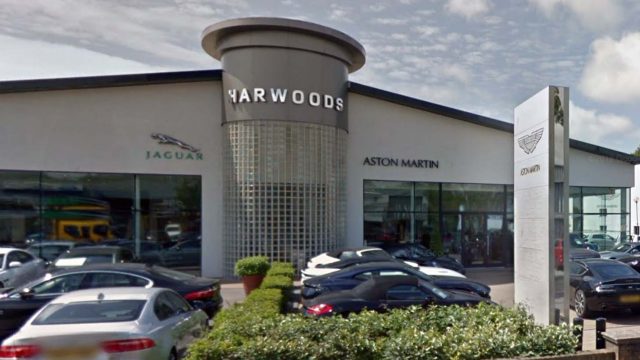 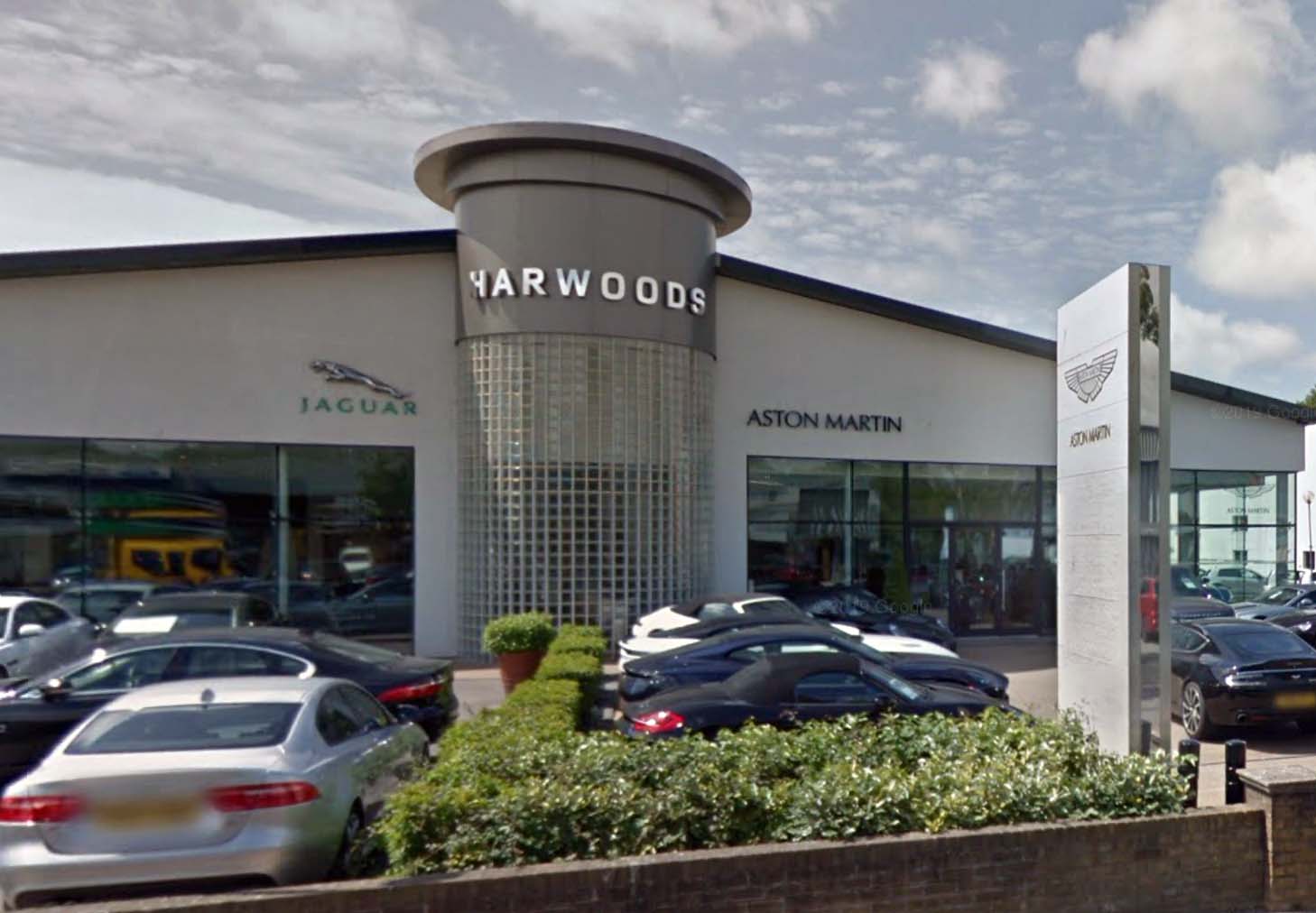 The privately owned automotive retail group’s accounts for the year to December 31, 2021, which were released on the Companies House website yesterday (Mar 28), show it made £9.375m before tax versus the pandemic-hit 2020’s £2.57m.

Return on sales, meanwhile, rose from 0.9 per cent to two per cent.

It attributed the healthy results to an ‘exceptionally strong used car market’ as well as an increase in demand as people sought to change their cars after lockdown.

Company secretary Guy Rowson highlighted in the accompanying report how the pandemic had continued to affect all businesses in 2021 but said the directors had made sure the group could stay profitable.

Harwoods had retained all staff, he said, and promoted flexible and remote working where possible during the national lockdowns and site closures.

The board also acknowledged that ‘traditional’ showrooms had to be supported by better digital/online sales, so was ‘investing significantly in these new channels’.

There was good news for staff during the year, with the board approving an inflationary pay increase above the retail price index, although the exact figure wasn’t given.

Other highlights included being appointed a Volvo franchisee in Crawley and ‘a significant upgrade’ at its Portsmouth Audi site.

The company was established in 1931 and has dealerships across Hampshire, Surrey, Sussex and Kent, representing Aston Martin, Audi, Bentley, Jaguar, Land Rover, McLaren and Volvo.

Pictured at top via Google Street View is Harwoods Chichester