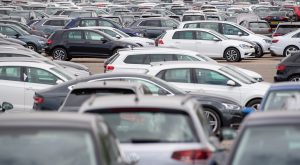 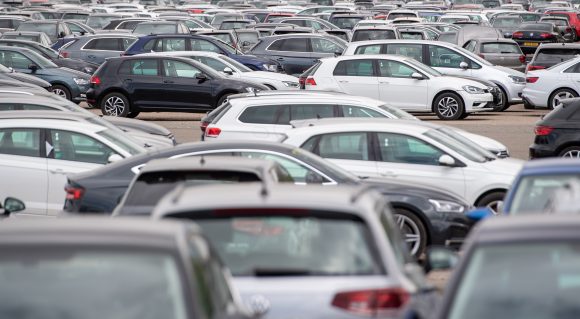 Dealerships notched up sevenfold-plus rise in profit to £764m last year, according to new figures

Car dealerships in the UK made a combined profit of £764m last year – a sevenfold-plus rise on 2020’s £105m, according to new figures.

UHY Hacker Young said dealerships benefited by the upswing in used car prices caused by a drop in car production as a result of shortages in raw materials and supply chain problems caused by coronavirus.

It added that in 2021 some dealerships voluntarily stored some of their used stock rather so they could benefit from rising used car prices – something that hadn’t previously been seen in an industry that is usually keen to turn stock around quickly.

Ian McMahon, UHY Hacker Young’s automotive partner, said: ‘The past year has been a fantastic one for car dealership groups. The rise in profits has been much needed after the damage the pandemic did to the industry.

‘Some dealership groups wouldn’t have survived without government assistance in 2020 but in 2021 they had a boom year of sales and rising used stock values. The contrast couldn’t be more stark.”

‘After such a successful year, dealerships will likely be looking at the coming months with a wary eye.

‘With consumer spending under a great deal of pressure due to the cost-of-living crisis, this year is likely to be more challenging than the last.’

Car production in April 2022 fell by 11.3 per cent with just 60,554 units leaving factory gates, with the SMMT blaming the global semiconductor shortage, the effect of the war in Ukraine on supply chains, plus model and structural changes.

SMMT chief executive Mike Hawes said: ‘The UK car industry is exposed to a host of issues that are undermining output and competitiveness.

‘The foundations of the sector are strong and the transition to zero and ultra-low emission vehicles continues apace but we need more policies and measures that support manufacturing and encourage investment into the UK at this most challenging of times.’