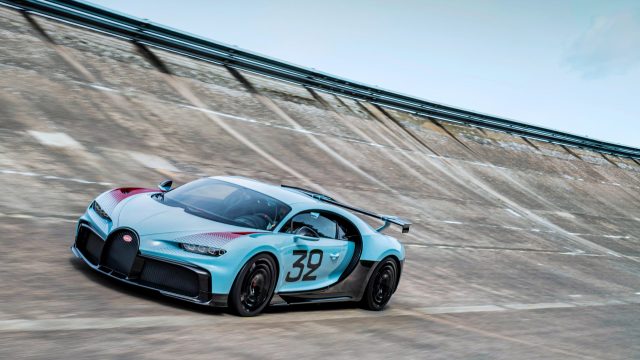 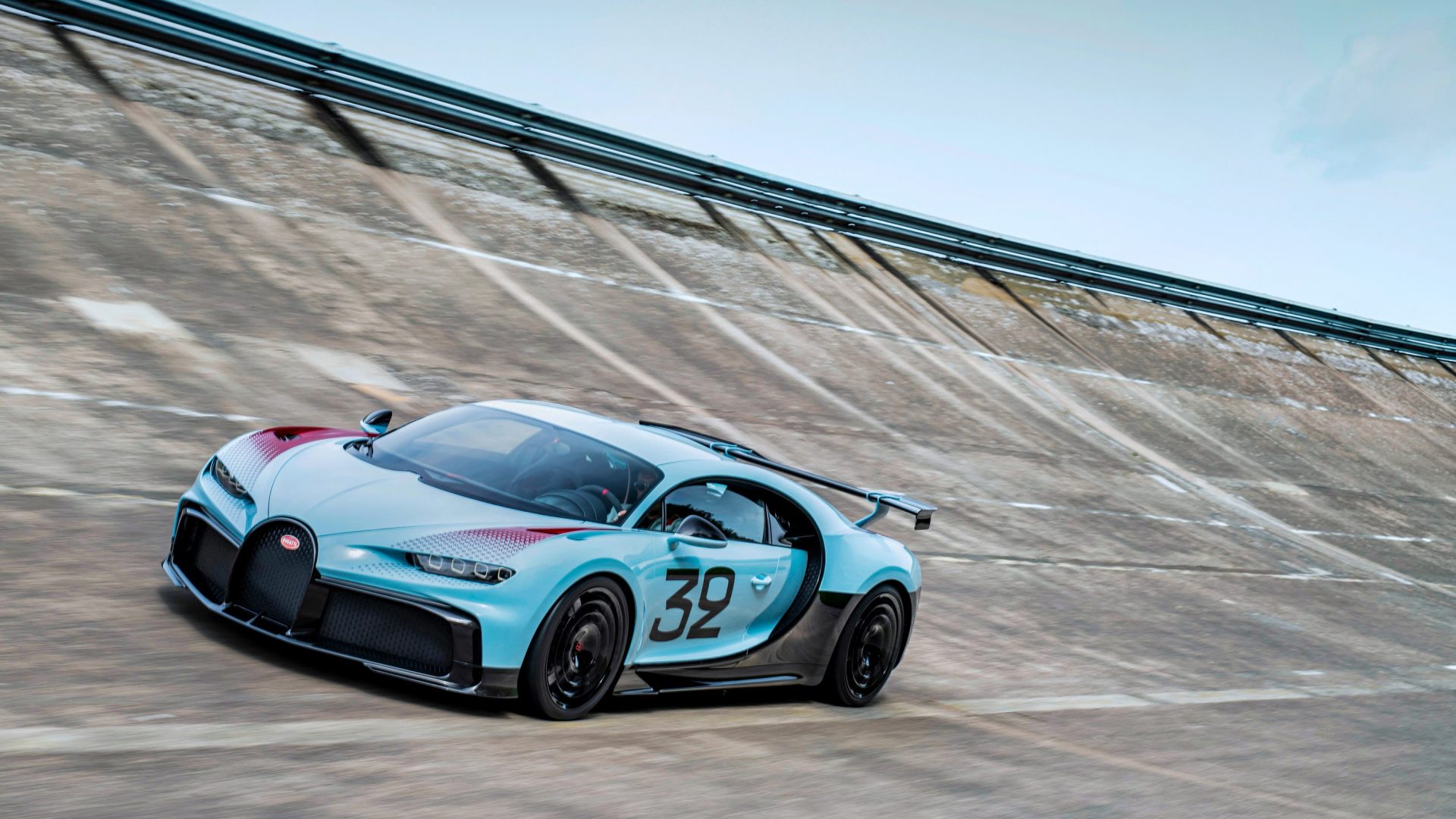 Fresh claims have emerged over an alleged Christmas bash in No 10 as the Prime Minister remained under intense pressure, fighting several fires threatening his party.

A senior Tory MP urged Boris Johnson to ‘get a grip’ on matters following reports that Downing Street’s director of communications made a speech and handed out awards at the event said to have taken place on December 18 2020.

ITV News reported on Thursday that Jack Doyle, who was then deputy director of communications at No 10, addressed up to 50 people at a Christmas gathering said to have been held on that date.

Masks become mandatory in most indoor settings in England

Masks must be worn in more settings including cinemas, theatres and churches as measures are tightened in England in a bid to slow the spread of the latest coronavirus variant.

Tougher restrictions have been branded a ‘necessary evil’ by a scientist advising the Government, who said the new approach ‘absolutely is not an overreaction’.

From today (Friday), in England the legal requirement to wear masks has been extended to more indoor spaces including museums, galleries and community centres.

Thousands of homes still without power after Storm Barra

Around 3,000 homes and properties remain without power in the wake of Storm Barra.

The storm battered parts of the island across Tuesday and Wednesday, leaving thousands without power, closing schools and causing considerable damage.

ESB said that as of 5.40pm on Thursday, around 3,000 customers remain without power, with Kerry, Sligo and Leitrim worst affected.

It is reportedly ‘very likely’ care homes in England will be forced to operate with a three-visitor limit under government plans to limit Omicron’s spread before Christmas.

Rising cases of the variant have already prompted new restrictions including the use of masks in more places, a return to working from home on Monday and mandatory Covid passports for large venues from Wednesday.

The Daily Telegraph cites an anonymous government source as saying it is ‘very likely’ visitors in social care settings will be limited to three and this would only be changed ‘when there is a clear change of circumstances for one of them’.

Almost 18m motorists to hit the roads over Christmas break

Nearly 18m motorists are predicted to travel on roads in the lead-up to Christmas.

December 23 and Christmas Eve are looking to be the busiest days, with more than 17.8m cars expected to travel on both days, while December 25 will be one of the quietest days on the road with more than 14.5m motorists travelling, the AA has said.

December 18 is meanwhile predicted to be the busiest Saturday, with more than 16.5m motorists heading out of the house to complete their Christmas shopping.

The Conservatives have been fined £17,800 for failing to declare a donation of more than £50,000 from a Tory peer to cover the redecoration of Boris Johnson’s Downing Street flat, which the party had claimed was a ‘gift to the nation’.

The Electoral Commission said the party had failed to ‘accurately report a donation and keep a proper accounting record’ of the cash, which had been handed over by Lord Brownlow in October 2020.

Its report said the party had repeatedly said the money had not been a donation and had been described as ‘a donation to the Prime Minister via the party’, a ‘ministerial matter’, the repayment of a loan, and at one stage a ‘gift to the nation’.

Boris Johnson’s wife Carrie has given birth to her second child with the Prime Minister after a tumultuous 24 hours for Downing Street.

Mr and Mrs Johnson announced the birth of a ‘healthy baby girl’ at a London hospital on Thursday morning.

The Prime Minister was present throughout the birth, the PA news agency understands.

A permanent memorial is to be created for six-year-old Arthur Labinjo-Hughes, who was killed by his stepmother and father.

A circle of six trees is to be planted in memory of the youngster near the house where he was poisoned, beaten, abused and murdered by his stepmother Emma Tustin.

Tustin, 32, was jailed for life with a minimum term of 29 years last Friday after fatally beating the defenceless youngster at her home in Cranmore Road, Solihull, in June last year, leaving him with an unsurvivable brain injury.

McDonald’s has opened a ‘net zero carbon’ restaurant in both building construction and everyday operation, in what it believes is a UK first.

The restaurant, in Market Drayton, Shropshire, is powered by renewable energy from two wind turbines and 92 square metres of solar panels, and has walls insulated with British sheep wool.

The building’s cladding is made from recycled IT equipment and white household goods, amounting to 250 square metres of materials.

Bugatti has announced the start of a bespoke customisation service with a new special edition of its Chiron.

Called the Chiron Pur Sport Sur Mesure, its name reflects that of the new service. ‘Sur Mesure’ – translated to ‘tailored’ – will offer buyers a wealth of personalisation options for their own Bugatti, which will bring one-to-one support from a dedicated team.

Though Bugatti already offers an extensive range of colours and interior finishes, Sur Mesure is designed for those who want to take things one step further. It allows buyers to ‘create a truly unique piece of personalised automotive art’, according to Bugatti.

Today, it will be dry and largely sunny for many. However, scattered showers, these wintry on the higher ground, will flow in from the north-west and mainly affect western areas of the UK. The BBC reports it will be a cooler day.

Tonight will start mostly clear and dry. Through the early hours, cloud will build into western areas of the UK, with a few outbreaks of rain affecting Northern Ireland and the far west of Scotland.

Tomorrow, much of the UK will have a cloudy day with outbreaks of rain moving through from the south-west, however, these will be most frequent across northern and western areas. People are being told to expect a milder day.