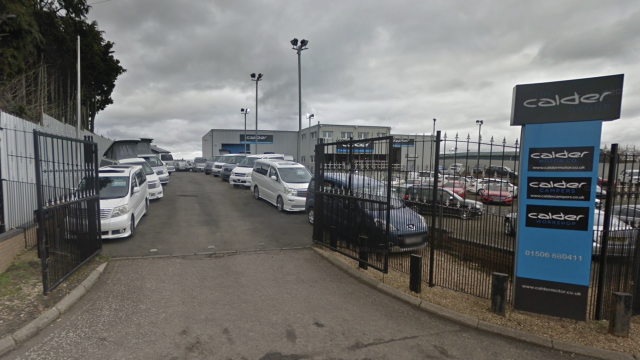 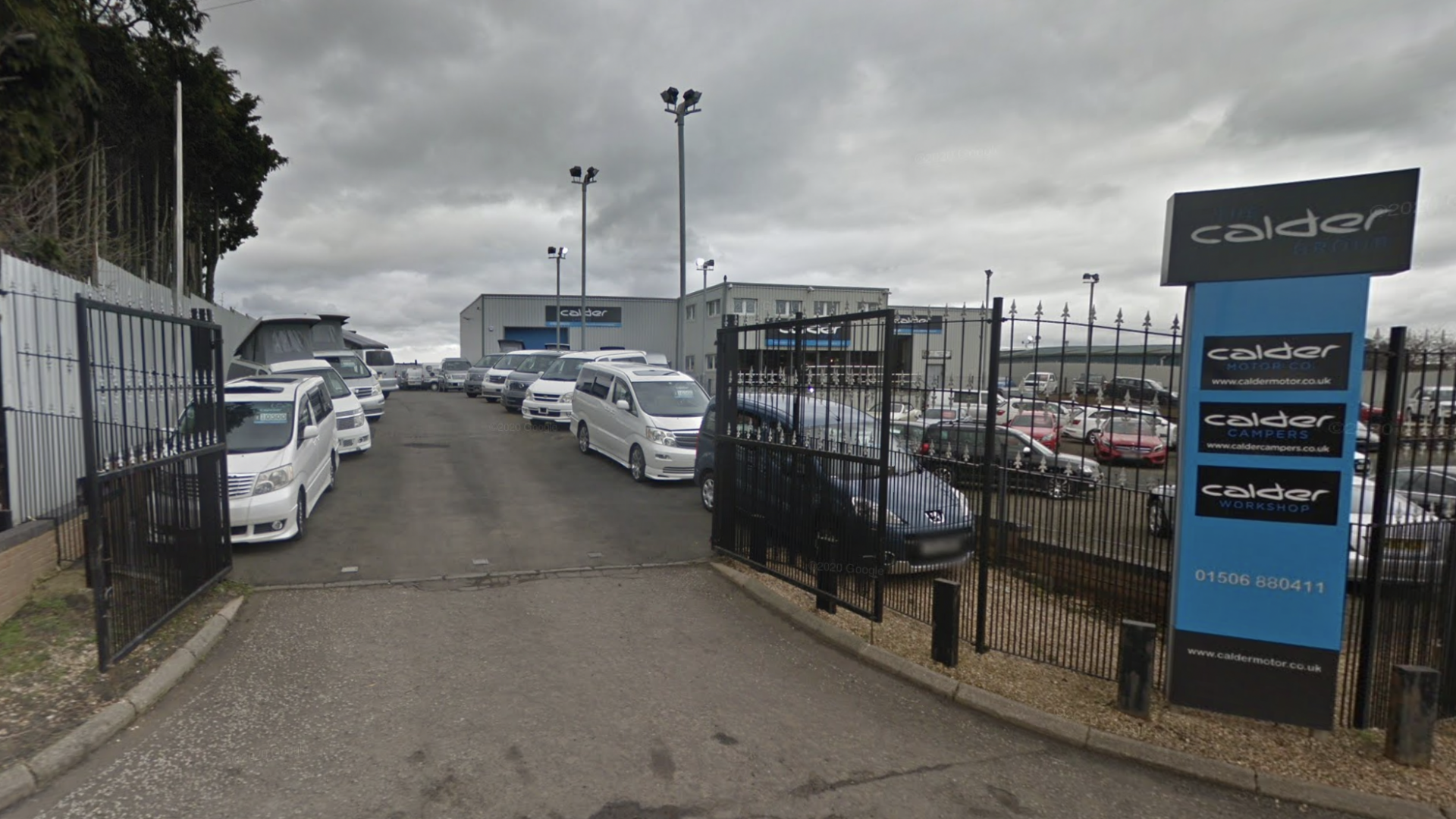 Police in Scotland are hunting for car thieves who stole three performance vehicles from a dealership the village of East Calder.

Officers have not confirmed which business the vehicles were taken from but it is believed to Calder Motor Company.

The thieves are believed to have forced their way into one of the dealerships in order to make off with the cars.

The Porsche was found later found in the Gorgie area of Edinburgh but police remain on the hunt for the other two vehicles.

Officers are now appealing to the public for help and are urging anyone who saw anything suspicious to come forward.

Detective Constable Lynn Myles said: ‘I would urge anyone who may have seen any suspicious activity around the industrial estate or anyone who believes they have seen any of the two outstanding vehicles to contact us.

‘I would also appeal to anyone who has seen persons acting suspiciously in the area where the Porsche was located to get in touch.’

Of the two cars still missing, the BMW has the registration number KN70 ESU, while the Focus is YD16 LCU.