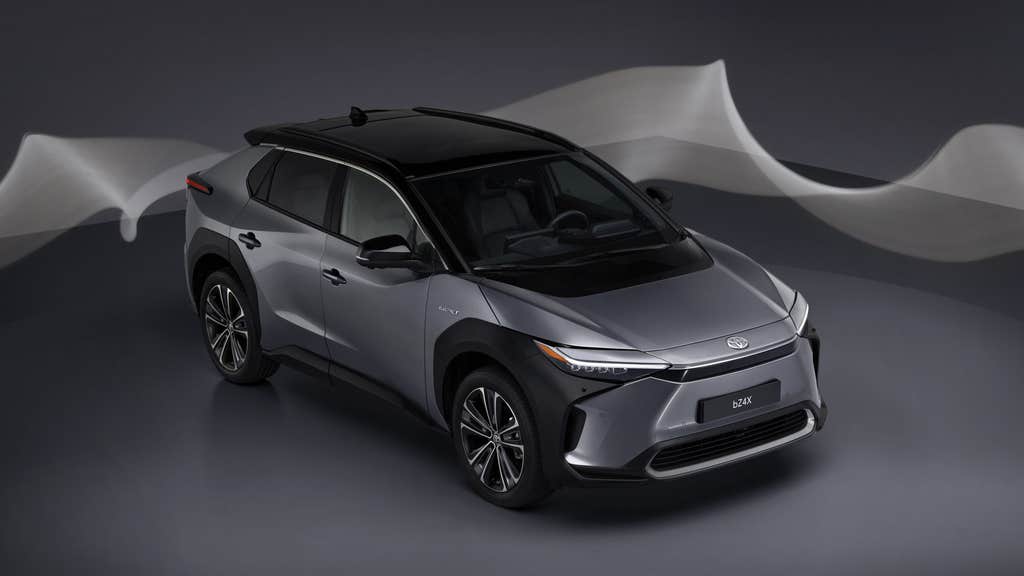 Professor Chris Whitty’s plea for people to consider cutting back socialising around Christmas due to the threat from the Omicron variant has prompted fresh calls for support to the hospitality sector.

The variant was surging across the UK, with daily confirmed Covid-19 cases reaching a record high of 78,610 new cases and Prof Whitty warning ‘records will be broken a lot over the next few weeks’.

Life term for woman who murdered Star Hobson after ‘neglect, cruelty and injury’

The woman who murdered 16-month-old Star Hobson must serve a minimum of 25 years in prison, according to a judge who said the toddler’s short life was ‘marked by neglect, cruelty and injury’.

Bouncer and security guard Savannah Brockhill, 28, was jailed for life at Bradford Crown Court alongside Star’s mother, Frankie Smith, 20, who was handed an eight-year sentence for allowing her daughter’s death.

The killing of Star and details of how she was subjected to months of assaults and psychological harm have caused a national outcry, especially as the trial came so soon after the case of murdered Solihull six-year-old Arthur Labinjo-Hughes.

The Omicron variant of coronavirus multiplies 70 times faster than Delta in human airways, according to researchers who said their work provides the first information on how it infects people.

But the study, from Hong Kong, also suggested that Omicron replicates less well in human lung tissue compared with the original strain of the virus, which they said could indicate a lower severity of disease.

The study’s lead professor warned that the ‘overall threat from Omicron variant is likely to be very significant’.

Boris Johnson will suffer another major blow to his authority if the Tories lose the ultra-safe seat of North Shropshire in a by-election triggered by Owen Paterson’s resignation.

Voters head to the polls in the West Midlands constituency on Thursday, with the Liberal Democrats eying a real chance to overturn a near 23,000-vote majority.

Not only was the vote triggered by a Tory sleaze scandal, it comes after the Prime Minister was battered by allegations of lockdown-breaching parties in Downing Street last Christmas.

Sabina Nessa murder accused due to enter plea in court

Koci Selamaj, 36, allegedly travelled to London from his home in Eastbourne on the south coast to carry out a pre-meditated and predatory attack.

It is claimed he struck 28-year-old Ms Nessa as she walked through Cator Park in Kidbrooke, south-east, London, on her way to meet a friend on September 17.

Migrants are still being held in ‘very poor’ conditions after arriving on the Kent coast despite Home Office assurances of “significant improvements”, according to inspectors.

Women who said they had been raped by smugglers were ‘not adequately supported’, and lone children were being held with unrelated adults, findings published on Thursday said.

A separate assessment of conditions found injuries, including serious burns, were not detected by staff or properly treated.

On Tuesday, the Daily Mirror published a photograph showing Tory Mr Bailey – who challenged Sadiq Khan in the capital’s mayoral race – with more than 20 other people wearing party hats or holding drinks.

Next to the group was a table laid with buffet food.

Katie Price has been handed a 16-week suspended jail sentence for drink-driving while disqualified and without insurance following a crash near her home in Sussex.

The former glamour model, 43, was also banned from driving for two years over the collision on the B2135 near Partridge Green on September 28.

She was driving to visit a nearby friend when the crash occurred at around 6.20am.

Australia’s national carrier Qantas is forecasting a loss of more than 1.1 billion Australian dollars (£594m) in July – December in what its chief executive called one of the worst periods of the entire pandemic.

In a notice to the Australian Stock Exchange on Thursday, Qantas said the emergence of the Omicron variant is affecting international bookings after Australia finally began to ease entry restrictions.

The airline had seen a “significant drop in booking momentum due to the news of the Omicron variant and the additional quarantine restrictions imposed”, chief executive Alan Joyce told the exchange.

Arriving as Toyota’s first purpose-designed battery electric vehicle, the bZ4X will be offered in three specifications as well as a Premiere Edition to celebrate its debut.

Entry-level Pure cars will bring 18-inch alloy wheels and an eight-inch infotainment system, alongside a reversing camera, climate control and keyless entry. It’ll also be offered only with the option of front-wheel-drive.

Rain expected to clear as cloud sets in

Today, a few spots of rain will linger in the far north, but elsewhere it will be dry with variable cloud and bright spells. The best of the brightness will be in the east, with longer sunny spells, reports the BBC.

Tonight will see rain in the north clear, and it will be a largely dry and cloudy night for most, with patches of mist and fog forming in places. Clear spells will persist in the northeast, however.

Tomorrow will continue dry for most, and it will be largely cloudy, with the odd patch of hill mist and fog lingering in places. It will be a brighter day for northwestern Wales and northern Scotland, however.