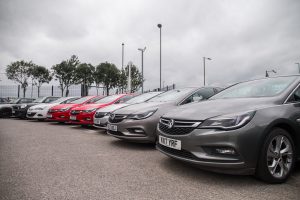 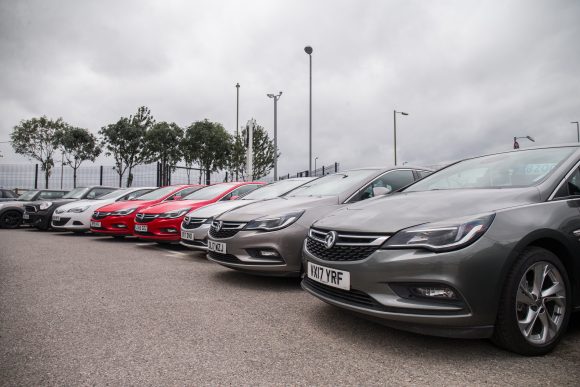 New data reveals that some car dealerships are running at a lower level and not restocking, hinting that demand is set to surge as businesses get back to ‘normal’.

Used car valuation platform Cazana has seen that retail sales are running at around 60 per cent and reported that many dealers aren’t restocking their adverts each week.

It believes this is down to buying teams being put on furlough for the latest lockdown.

Director of insights Rupert Pontin said: ‘Cazana insight suggests that retail sales are running at between 55 per cent and 60 per cent of normal levels and data highlights that for the time being some retailers are not restocking with the number of retail adverts placed each week running at a lower level.

‘This is likely due to the fact that many buying teams were put on furlough as soon as the second lockdown was announced and are only now returning to the business in readiness for a perceived boost in sales once the showrooms reopen once again.

‘There will be increasing pressure to find stock in the next couple of weeks to satisfy demand.’

Pontin added that overall used car prices dropped by 0.49 per cent, slightly less than the week before.

He commented that this was the start of a trend as prices began to fall but that it wasn’t uncommon for this time of year.

In response to the Christmas lockdown announcement he added that retail customers have responded with positivity and used car values have taken another step towards ‘normal’.

The data shows that there is greater pricing stability for higher ticket cars and the biggest drops in prices have been for ex-fleet cars.

However, the second largest drop was for ex-PCP cars and Pontin added that this would need to be monitored.

He said: ‘The drop of 1.91 per cent in the ex-PCP is of more concern given the pressure expected in this age and mileage profile in the early part of next year, but to date has been fairly elastic week on week.’