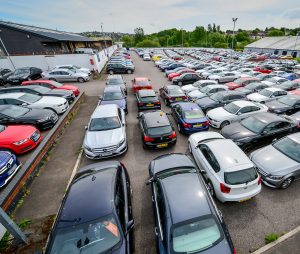 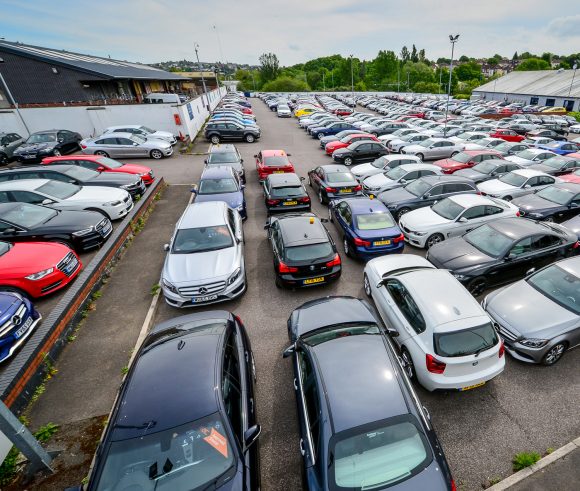 Demand for used cars is 15 per cent higher than it was at this time in 2019, says AA Cars

Demand for used cars is 15 per cent higher than it was at this time last year, AA Cars said today (Oct 22).

It coincides with a fall in new car sales, the AA’s used car website said.

Interest in used cars rose to 9.1 per cent above pre-pandemic levels when forecourts started reopening across the UK during June.

However, the latest analysis shows that demand has carried on picking up since then.

AA Cars said searches on its platform in September were four per cent higher on average than they were in June, with some areas, such as Glasgow, seeing demand rise by almost a third.

An analysis of searches in September for used vehicles in 48 major UK towns and cities showed that demand across the UK was 15 per cent higher than what was recorded in September 2019.

Crawley, which had the biggest increase in demand, saw searches double compared with last year.

Meanwhile, sales of new cars fell by 4.4 per cent in September versus the same month in 2019.

AA Cars said it was widely thought that government guidance to avoid public transport where possible had led more people to consider buying a car.

According to the Department for Transport, car use hit 92 per cent of normal levels during September, while rail use was only 40 per cent of what it would normally be, it said.

James Fairclough, chief executive of AA Cars, said: ‘The sustained increase in demand since the summer is positive news for the used car market, which endured a big decline in sales during lockdown.

‘The used car market continues to offer an enormous amount of choice to drivers at all price points, and changes in commuting habits may be leading more people to purchase a car so they can avoid public transport.

‘The large range of affordable cars on the second-hand market means that drivers who need a new or replacement vehicle, but also have concerns about job security or the state of the economy, can easily find one to suit their budget.’

Source: AA Cars. Searches for used cars on the AA Cars website in 48 major towns and cities in the UK.

New car sales fall by 4.4 per cent as September 2020 sees weakest-ever new plate for the month