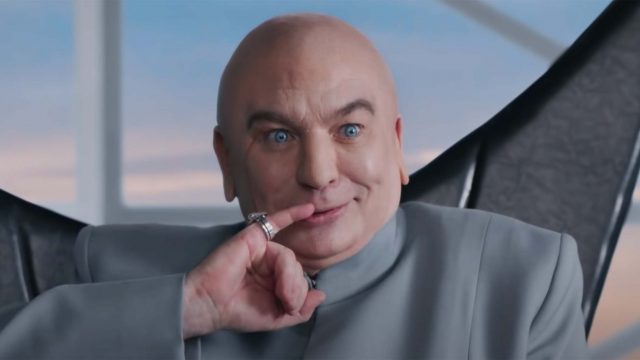 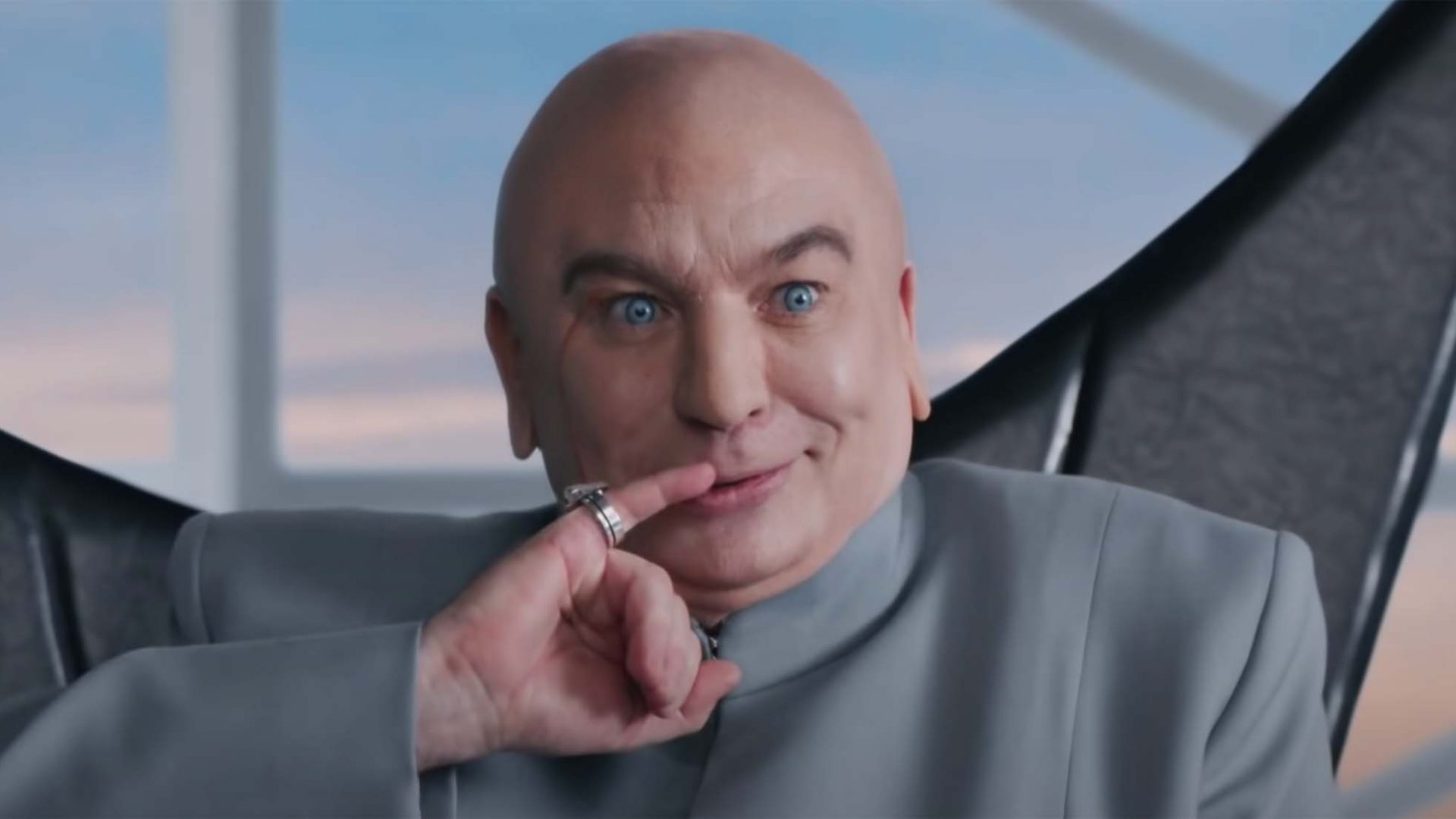 Here are the car manufacturer adverts from the 2022 Super Bowl

The 2022 Super Bowl took place yesterday (Feb 13) – and while most of the attention is usually devoted to the on-field action and half-time show, big commercials have also become another fun distraction.

As one of the most-watched sporting events in the world, it’s no surprise that many companies make bespoke adverts to show during the game.

Here, we take a look at the efforts from car manufacturers in 2022 who splashed the cash to feature during Super Bowl LVI.

It’s anyone’s guess why GM decided to bring back Austin Powers for its Super Bowl advert, but we guess that’s the appeal of a good pun.

In this spot, Dr Evil – or EV-il as he’s now known – buys a fleet of electric vehicles to help save the world from climate change before taking it over.

BMW went for something almost as ancient as Austin Powers – the Greek god Zeus and his wife Hera.

In this advert, the pair – played by Arnold Schwarzenegger and Salma Hayek – have retired to Florida.

Zeus is getting frustrated by human electronics, so Hera saves the day by buying him a BMW iX. It probably made sense in the pitch meeting, at least.

Toyota made a couple of adverts for the Super Bowl, with one focusing on its Tundra pick-up truck.

However, we’re shining a spotlight on ‘Brothers’, because it doesn’t actually feature one of the firm’s cars.

Instead, it focuses on the story of the hugely successful Paralympian brothers Brian and Robin McKeever.

Kia attempts to play on our love of animals by introducing a lonely robot dog.

At least, it’s lonely until it spots a Kia EV6 being charged nearby, chases it through the city streets and is eventually rescued by the car’s owner, living happily ever after.

From a robot dog to a cat that thinks it’s a dog. A real one, not a robot one, probably.

In Chevrolet’s commercial, a Silverado owner can be seen going on adventures with his incredible cat, but by the end of the spot we find out he thinks his truck is even more impressive…

Fans of Schitt’s Creek will be pleased to see Eugene Levy and Catherine O’Hara together (briefly) in Nissan’s advert.

The Japanese firm seemingly aimed to fit as many celebrities as possible into its 60-second ad, with Brie Larson, Danai Gurira and Dave Bautista also making an appearance.

Polestar has managed to cement itself as the cool car maker as it shunned the use of sweet stories and famous names.

Instead, it simply overlaid bold text on top of slick studio shots of the Polestar 2. It’s impactful in its simplicity.