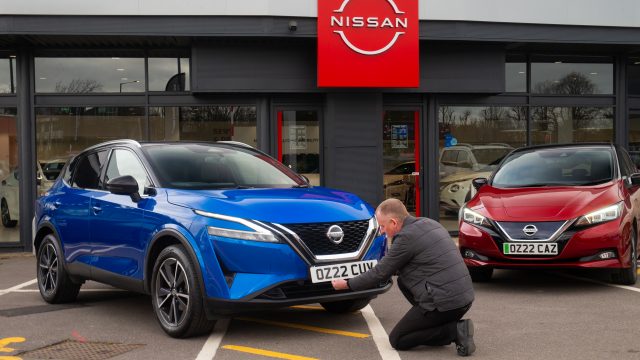 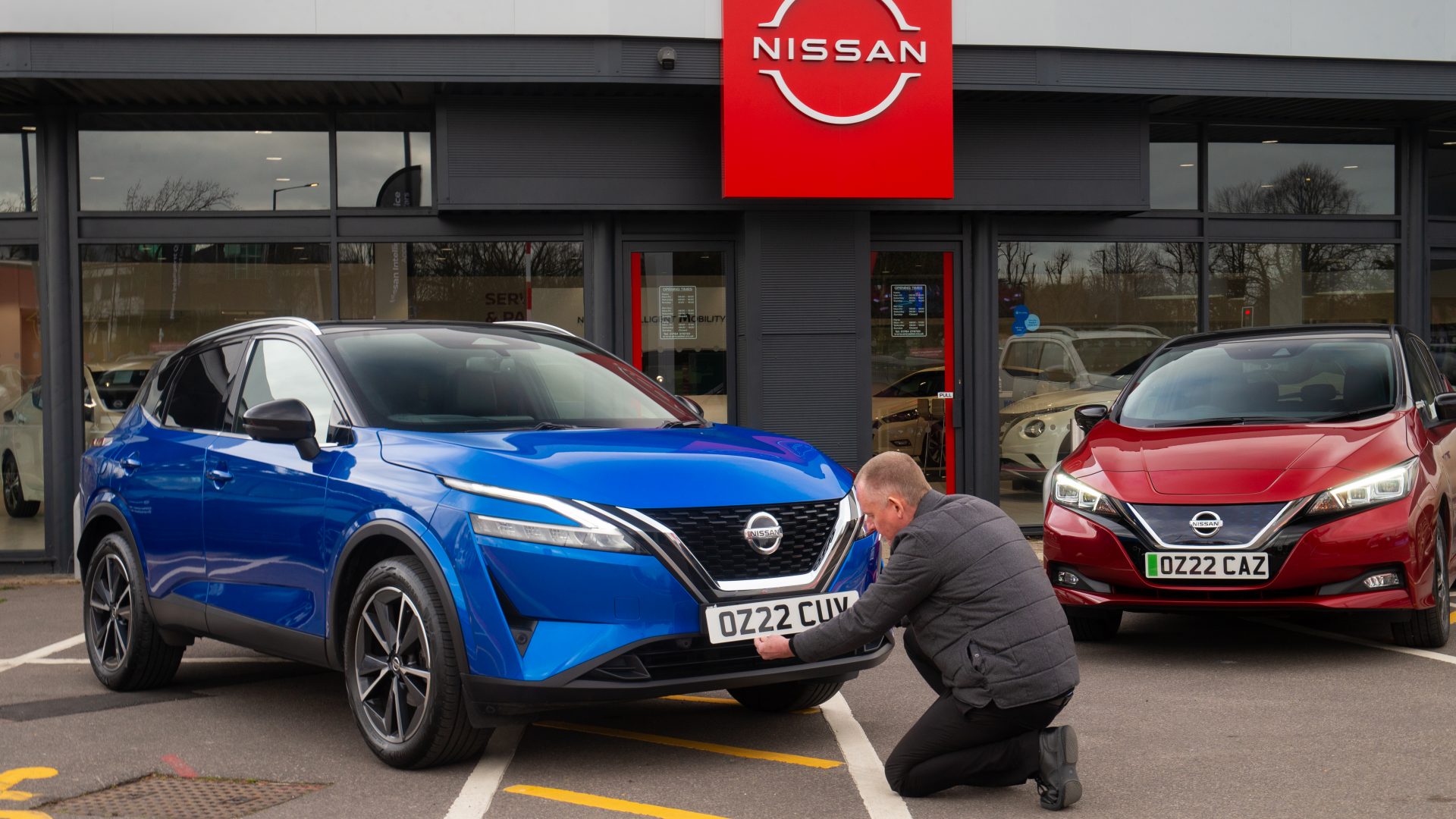 The DVLA has released a new list of 22 plates that will be banned after being deemed obscene or offensive by the government agency.

The body has sought to remove any registration numbers that include swear words, religious or political references, and sexually related language.

It has also banned plates that make reference to Covid, war, hell or controversial historical figures.

Overall a total of 343 combinations have been withdrawn, according to online news outlet CarReg.

A DVLA spokesman said the decisions were made to avoid ‘offence, embarrassment and poor taste’.

The agency said: ‘The vast majority of registration numbers are made available but we hold back any combinations that may cause offence, embarrassment or are in poor taste.’